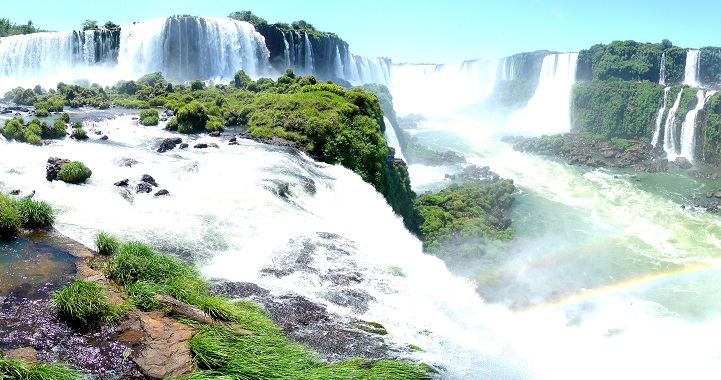 Can you imagine going for a leisurely stroll through the center of your city and finding yourself face to face with the very Iguazú Falls ? Well, that is what will happen to those who walk through Buenos Aires from now on, because the Argentine capital has just inaugurated a replica of these touristy waterfalls.

The new structure is located in the Provincia Misiones square, located in the heart of Buenos Aires, so that both residents and tourists can enjoy the feeling of being in front of one of the new Seven Natural Wonders of the World . Do you want to know a little more about this initiative?

The replica of the Iguazú Falls located in Buenos Aires consists of a monument in the shape of a semicircle that represents the powerful waterfall of the renowned waterfalls and that, due to its shape, can be identified with the Devil’s Throat, one of the most famous national park located in the northeast of Argentina, on the border with Brazil. 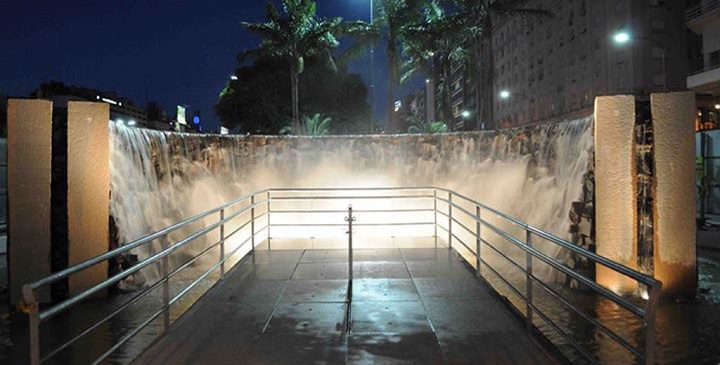 Tribute to the Iguazu Falls

This tribute that the city of Buenos Aires has paid to the famous waterfalls began to be planned after on November 1, 2011 they were consecrated as one of the new seven wonders. But in addition to a tribute to its status as the only natural wonder of the world in Argentina, the monument is also a strategic site for the promotion of this tourist destination, which is visited annually by about a million tourists.

Made with the same stone

The work has been coordinated by the architect Serio Dobrusíb and its interior is armed with Moorish stone, the same one that is found in the waterfalls formations and that was specially brought from Misiones so that the monument would have the same color as the original attraction that inspired it.

📖  10 stadiums every soccer lover should visit

What did you think of this initiative of the city of Buenos Aires?