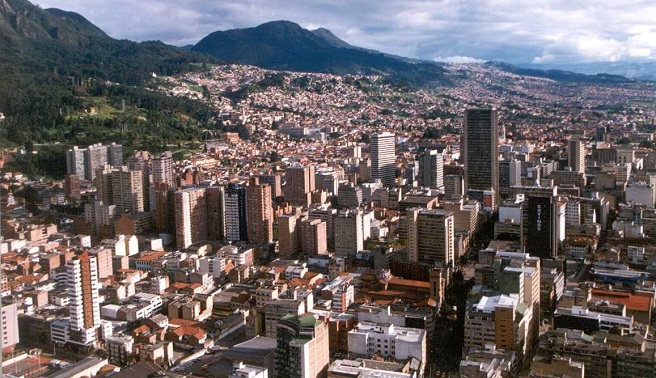 Colombia is an incredible country, with a large number of natural and cultural attractions and that welcomes tourism with open arms. However, it is considered by many to be a dangerous destination, showing an image of an insecure country, armed groups, drug trafficking, bombs and kidnappings. However, this fear does not fully correspond to reality, at least as far as the tourism sector is concerned.

What is important is not to forget the situation of the armed conflict and inform yourself before visiting jungle or risk areas (remote rural areas are considered high risk areas) and, if you decide to visit these areas, it is advisable not to look like a tourist, be accompanied by someone familiar with the chosen area and keep a low profile. Do you want to know more about security in Colombia?

Currently, the promotion of tourism has become a state policy. In fact, a few years ago, President Álvaro Uribe launched a campaign under the slogan "Live Colombia, travel through it", deploying the army along almost the entire national highway network, a policy that has been very successful among the Colombian population, who has launched to travel through the interior of the country. Of course, foreign tourism has also benefited from this new sense of security. 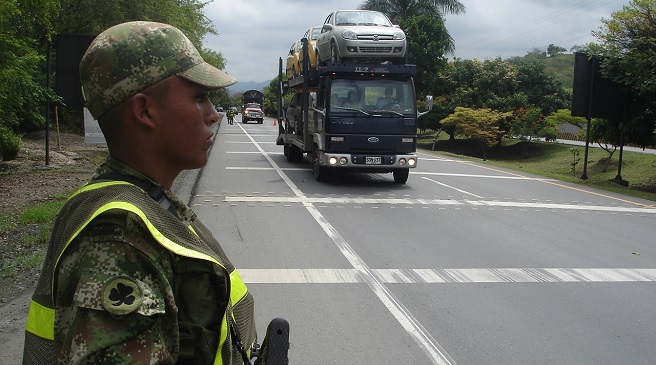 Despite not being a country as insecure as they say, it is important to take into account a series of tips: be attentive to what the locals say, always leave valuables in the hotel safe, do not walk in dark areas or sparsely populated, do not neglect your purse and pockets, take buses in the terminals or places specially designed for it, exchange money in the establishments intended for it and do not accept food or drinks from strangers. In short, tips that should be taken into account when traveling to any corner of the planet.

📖  The best tourist videos in the world

A more specific tip is to show attention in case of being intercepted by people who claim to be part of the police and do not show documents.