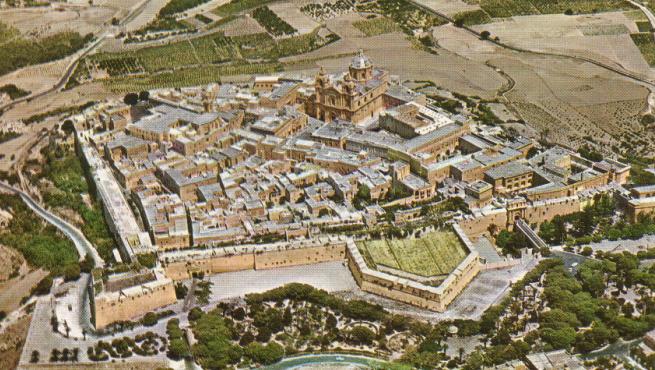 I love medieval cities , those that despite the passage of time and the modernization that this implies, continue to preserve that medieval essence that they had in the past, at least in some of their areas. That is why I have fallen completely in love with Mdina , a city in Malta that I saw a few days ago in a magazine and that I already have on my list of cities that I want to visit.

The truth is that Malta seems to me a fascinating country, and despite being very small it is beautiful, with many interesting places. Mdina is only 214 kilometers long and has a population of around 500 inhabitants, a very quiet city known as "The City of Silence." A walled city with spectacular buildings dating from the 15th century.

📖  The most popular destinations in summer

If you want to visit a city with a lot of charm, undoubtedly Mdina has all of the world. Huge stone walls built by the Phoenicians in 700 BC, so there is a lot of history between them. Here a palace was built by order of the Roman Governor from the time of the Roman occupation , and with the passage of time the fortifications, moats and streets of the city were expanded. 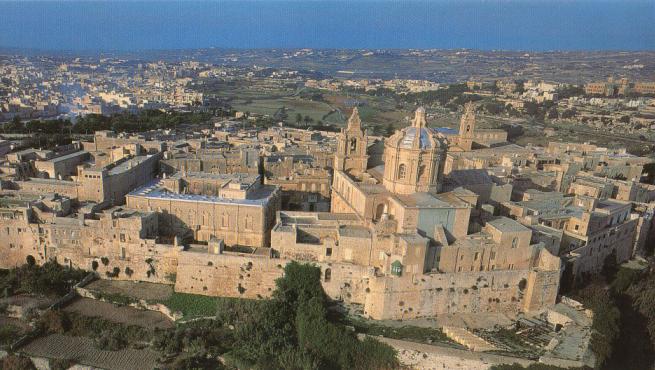 Among the most interesting of Mdina are buildings such as the Cathedral of Saint Paul , which was built in the 17th century and houses several paintings from the 15th century, as well as a wide collection of silver plates and coins. Another very interesting one is the Vilhena Palace , which was built in 1454 and which in 1908 became a hospital, although it closed in 1956. It is also worth visiting the Chapel of Saint Agtha, the Chapel of Saint Nicholas, the National Museum of History, the Dungeons of Mdina, the Palazzo Falson, the Benedictine Monastery or the Carmelite Church and Convent.