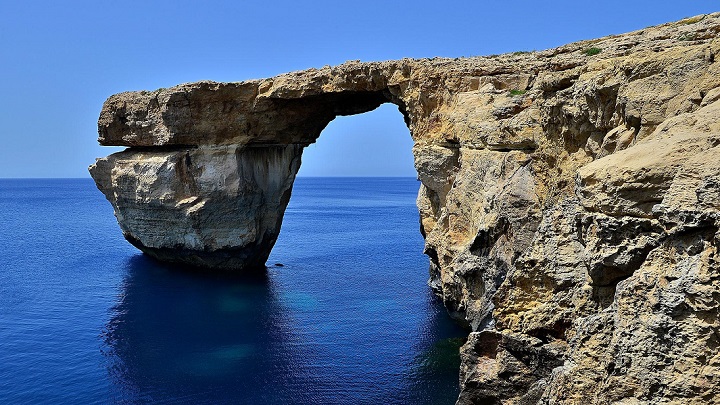 Throughout history, human beings have been in charge of destroying a good part of nature. The worst of all is that in the 21st century we are still doing it. Of course, it is important that we bear in mind that in many cases the culprits for the disappearance of some incredible corners are natural phenomena such as earthquakes or volcano eruptions, or external geological agents: wind, sun, water … Anywhere In any case, the earth’s surface is changing dramatically.

To show us what nature itself and humans can do to the Earth, National Geographic has made a selection of eight places that we will never be able to enjoy again, since they do not exist. Would you like to discover them? Well, you just have to join us! 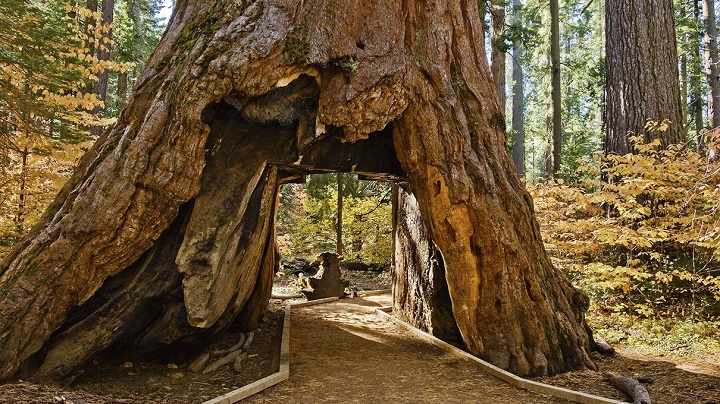 First, they tell us about Pioneer Cabin, a famous giant sequoia located in Calaveras Big Trees State Park, California, which fell due to the storms that hit the north of the US in early 2017. The tree, which had more 1,000 years old, it was already quite deteriorated, since at the end of the 19th century it was bored to make a tunnel. 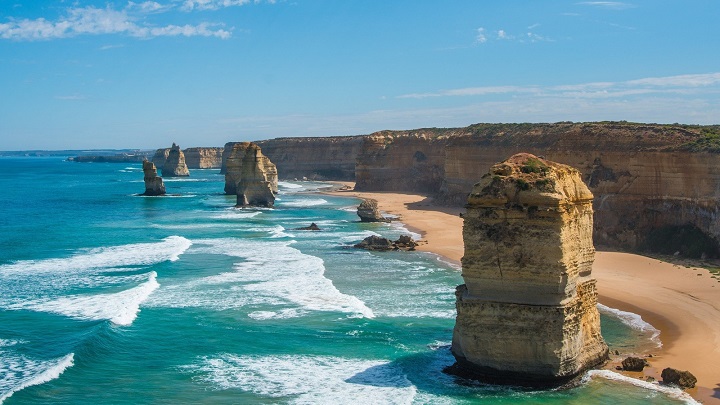 From the United States we moved to Australia to talk about the Marino National Park, and more specifically about "The Twelve Apostles", a group of limestone needles that since 2005 is made up of 8 rock formations, since one of them collapsed due to the effects of the sea. And, despite its name, before the collapse there were only nine. 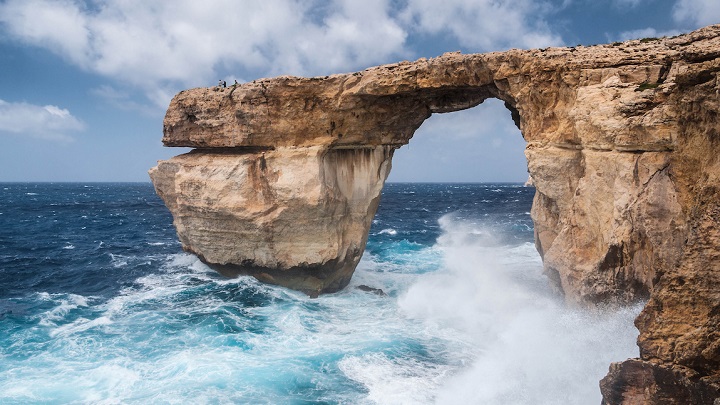 The famous Azure Window, the symbol of Malta and the setting for "Game of Thrones", could not be missing from this list. Located on the island of Gozo, this natural limestone arch collapsed in March this year due to a violent storm. 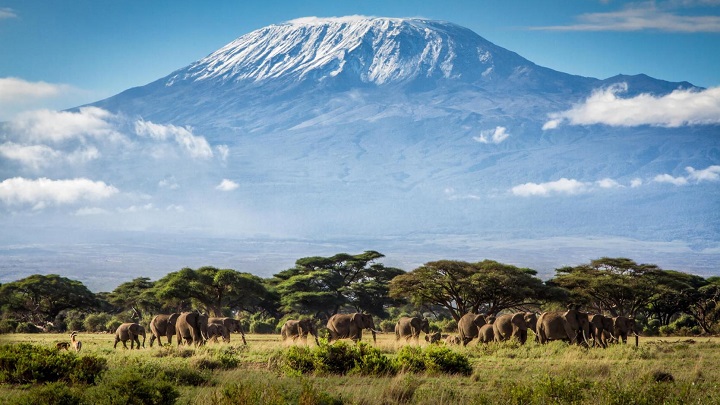 As explained from National Geographic, the top of Kilimanjaro changes with each passing year. This famous Tanzanian mountain is running out of snow, so the ice fields are rapidly retreating . It seems that they will disappear completely in 15 years and the fault lies with deforestation, tourist activity and, of course, global warming. 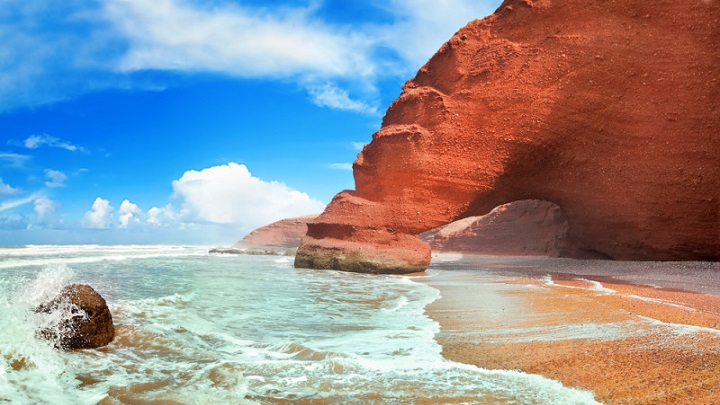 We must also talk about the Marabout beach, a sandy area in Legzira, Morocco, which was famous for its reddish stone arches. However, in September 2016 one of the arches collapsed due to erosion , which in recent months had already caused cracks in the rocks.

Another place that could not be missing from the list is Mount Everest, which has changed after the earthquake that struck the area in April 2015. According to many scientists, the earthquake caused the mountain to shrink. 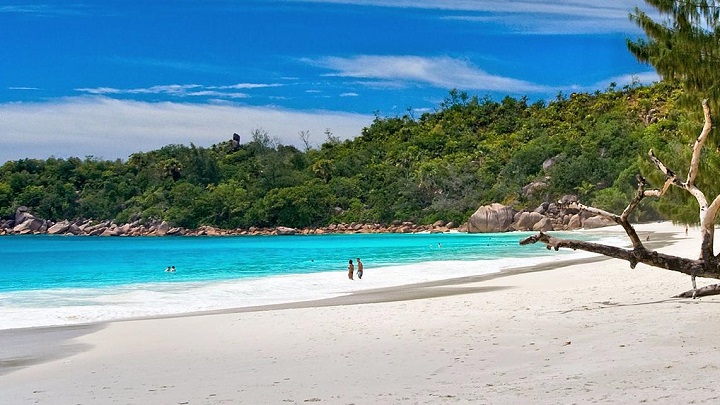 Another place that we can no longer enjoy, at least in the same way as before, is the Solomon Islands, which is located in the Pacific. Due to global warming, which causes the level of the oceans to rise every year, five islands located in the north of the archipelago disappeared under the waters, so their inhabitants have had no choice but to find a new place to live. 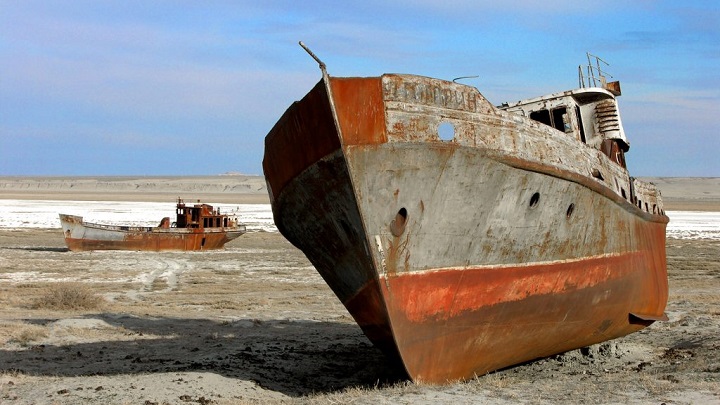 Finally, we must talk about the Aral Sea, which is located in Central Asia, on the border of Kazakhstan and Uzbekistan. Its area has been reduced by 60%, which has brought to light old boats . Some say it is the biggest environmental disaster in recent history.