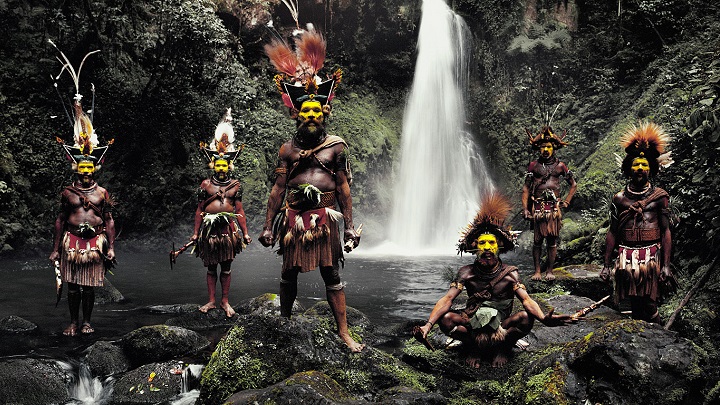 Believe it or not, there are still corners of the planet to discover and precisely one of them we are going to talk about today. It is the North Sentinel Island, a small island territory that belongs to the Andaman Islands, so they are located in the Indian Ocean. Considered a sovereign entity under the protection of India, it draws attention to the hostile attitude of the population towards any foreign visitor. In fact, some define it as the most dangerous island in the world.

Would you like to discover more details about North Sentinel Island ? Well, you know what you have to do! Do not miss anything that we tell you below! We assure you that many of the things that we are going to tell you will surprise you!

As we said, today we want to talk to you about the North Sentinel Island, considered the most dangerous and isolated island in the world, since its inhabitants do not maintain any type of contact with the outside and, in addition, they do not allow the entry of any visitor . This small territory is inhabited by the Sentinelese tribe, a completely inaccessible ethnic group. Already in the 13th century, Marco Polo claimed that if a foreigner came to this land, they would kill him and then eat him. And although many centuries have passed, they are still tremendously hostile , throwing spears and stones at any person, ship or plane that approaches the place. In fact, in 2006 two illegal fishermen who approached its coast ended up dead and buried on the shore.

📖  Best destinations in the world to travel in 2016 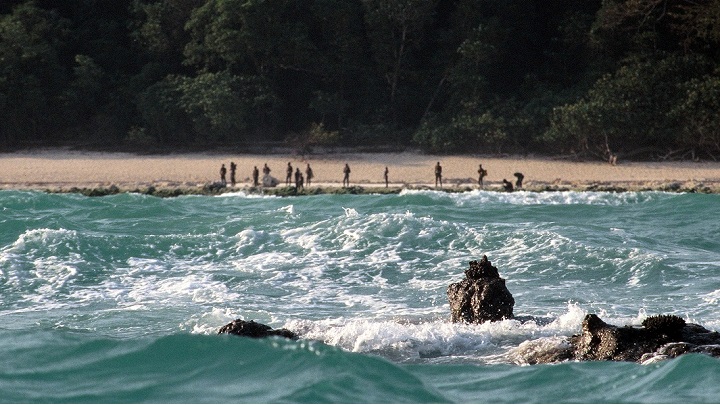 The origin of the Sentinelese

According to the organization Survival International, the Sentinelese are the descendants of the first men who traveled from Africa about 60,000 years ago. Throughout the millennia the tribe has been dedicated to hunting, fishing and gathering. Also, it is important to note that there is no evidence that they use fire. Although a contact program with the tribe was started in the 1960s, it had to be suspended in order to avoid confrontations and the introduction of diseases on the island. In fact, despite being a dependent territory of India, the authorities have long ignored the place and, in addition, they have created a three-mile exclusion zone around the island. 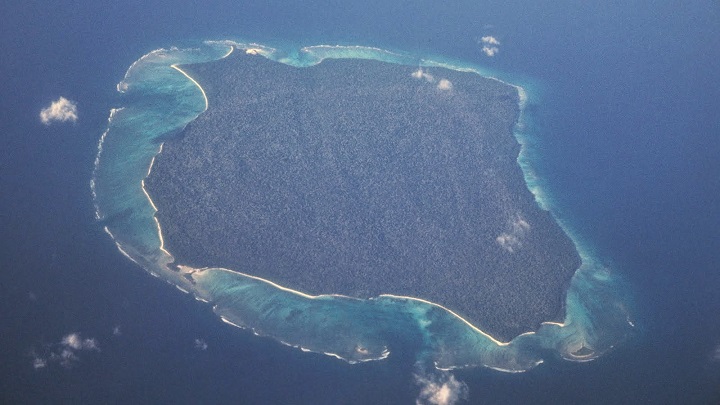 Finally, we want to tell you about the earthquake that took place in the area in 2004 and that not only changed the appearance of the island, but also caused the death of many Sentinelese, although there is no data to confirm this. What we can assure you is that before the natural disaster, the island was about 72 square meters and its shape was more or less square. After the earthquake, the island rose between 1 and 2 meters, and large areas of coral reefs were turned into permanently dry land and shallow lagoons. Therefore, the limits of the island were extended. And although many believed that all the Sentinelese would have died after the earthquake, days later it was confirmed thanks to a helicopter flight that some of them would have survived. However, we cannot give an exact figure for the number of inhabitants on the island at the moment, although it is estimated that there are less than 100. Although we would like to be able to finish with a wide gallery of images, the truth is that there are not many Photographs of the place, and most of them are taken from the sky and are of poor quality. In fact, the photo at the beginning belongs to another tribe.

📖  What city is the most populated in the world?