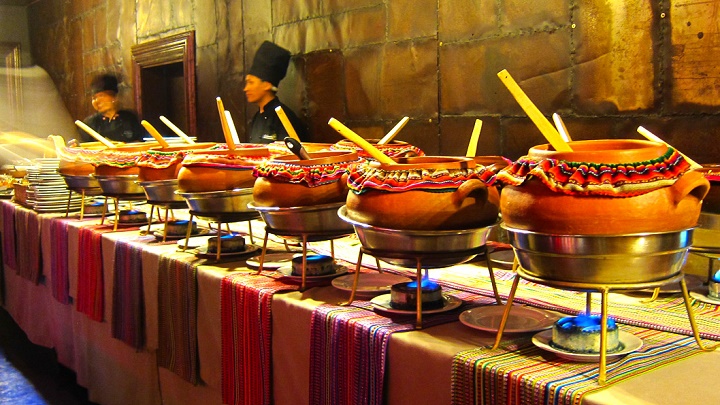 There are many reasons why it is worth visiting Peru , an amazing country for its history, nature and culture. Today, however, we want to focus on gastronomy, from which we can highlight dishes as rich as ceviche , which in case you didn’t know was declared a Cultural Heritage of the Nation.

It is the dish that best represents Peruvians, but that does not mean that it is the only one capable of delighting the most demanding.

The famous ceviche is the star

It is not easy to say where the name comes from without fear of being wrong. There are different hypotheses, starting with the differences between the Peruvian and Spanish languages.

The Peruvian Academy of the Language says that it comes from the word " bait ", which in its day (16th century) was used to speak of food in a derogatory tone due to its small value or its diminutive size. The Royal Spanish Academy, however, associates its birth with the word " escabeche ", which, as you surely already know, is a method of preserving viands in acidic media such as vinegar.

📖  The impressive Fortress of Sacsayhuamán in Peru

Be that as it may, if you travel to Peru you will have no problems finding a restaurant that offers ceviche on its menu. This is the case of the Central, the Astrid y Gastón or the Fiesta, all of them located in the capital, Lima .

How is ceviche prepared?

Ceviche is prepared by cutting pieces of white fish that are mixed with red onion, chili, salt, coriander and lemon juice. All this together with the tiger milk, which is the juice that is extracted from the ingredients of the ceviche. Its flavor is quite acidic and spicy at the same time.

It must be said that ceviche can be prepared in many ways. The mixed one , for example, has seafood and fish accompanied by lettuce or sweet potato leaves. You can also make black shells, which in this case have chifles (fried plantains) or canchita (toasted corn) as an accompaniment. The octopus or chinguirito sweeps the north coast, while fish detractors can always ask for the shredded dried guitar meat , which is usually served with zarandaja or yucca. 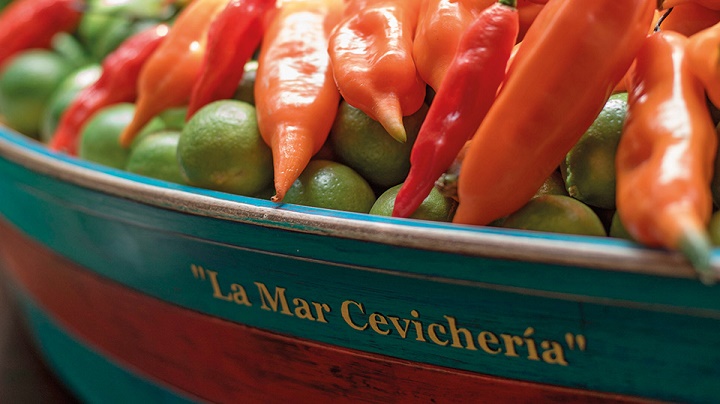 Traveling to Peru is easier than ever thanks to LATAM Airlines

If you want to travel to Peru to try the most genuine ceviche, nothing better than taking a look at the LATAM Airlines website, where right now they propose to travel from Madrid to Lima for only 637 euros per person round trip. It is great news, as is being able to travel to other destinations such as Montevideo, Sao Paulo, Asunción or Guayaquil for less than you imagine.

📖  How to get to Machu Picchu

In addition to paying little to cross the pond, you can also move at very cheap prices between cities in the same country. Right now the round trip from Lima to Cusco only costs 158 euros. What does that mean? That you can start preparing a good route to get to know one of the most beautiful countries on the planet. Do not forget that the historic Machu Picchu is waiting for you.