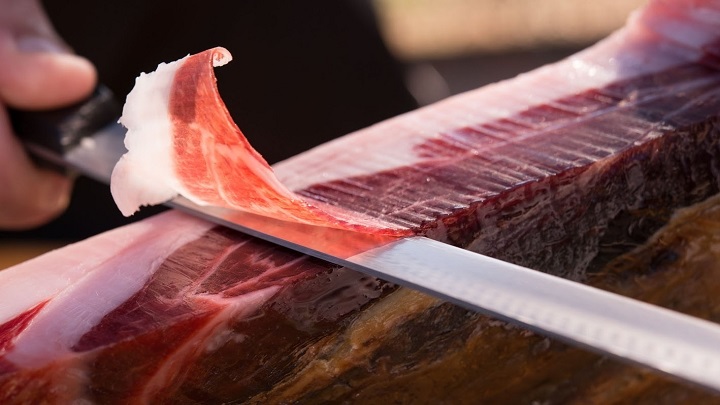 Did you know that Huelva has just been proclaimed the Spanish Capital of Gastronomy ? We are referring to the event promoted each year by the Spanish Hospitality Capital (FEHR) and the Spanish Federation of Tourism Journalists and Writers. Its objective is to promote gastronomy as one of the main tourist attractions of the country both nationally and internationally. And, as you well know, gastronomy is one of the factors that most attracts tourists who visit our country.

The latest cities to have received this honor are Logroño-La Rioja (2012), Burgos (2013), Vitoria-Gasteiz (2014) and Cáceres (2015). This year only Cuenca and Huelva aspired to the title, and the jury, which is made up of professionals from the hotel industry, tourism, communication and representatives of Turespaña and the Ministry of Agriculture, has decided that it should be the Andalusian city. We will tell you all about what it means to be the Spanish Capital of Gastronomy and what Huelva offers at the gastronomic level below!

Why was Huelva chosen?

As reported by the Spanish Capital of Gastronomy, upon receiving this title, during 2017 Huelva will have to organize different activities to promote its gastronomic tourism and, of course, traditional product cuisine. Apparently, the jury has opted for the Andalusian town instead of Cuenca because this year the Spanish Capital of Gastronomy is being Toledo, a city that, although it has a different gastronomy from Cuenca, is also La Mancha and, therefore , share some similarities . Furthermore, no city with a sea port had ever been chosen. On the other hand, it is important to bear in mind that the people of Huelva have been very supportive of the candidacy.

📖  The towns of Formentera that you cannot miss 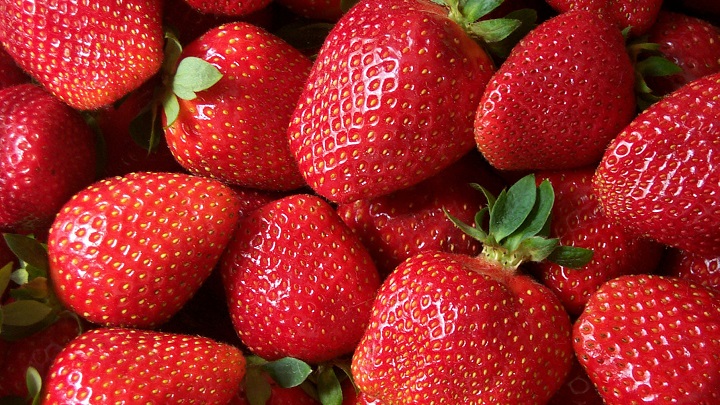 According to reports from the organization, Huelva has the opportunity to show the world its "gastronomic trident". What are they referring to? Well, to the products of the mountains, among which the ham from Jabugo and the cold meats from the Sierra de Aracena stand out; those of the sea, such as the white prawn , the cuttlefish, the coquinas or the puntilitas; and those from the garden, such as strawberries, strawberries or typical dishes such as broad beans "enzapatás", stew of vigil or chickpeas with spinach. Special mention should be made of the Huelva prawn, which is one of the most appreciated on the Spanish seafood scene. In fact, there are many great chefs who claim them. 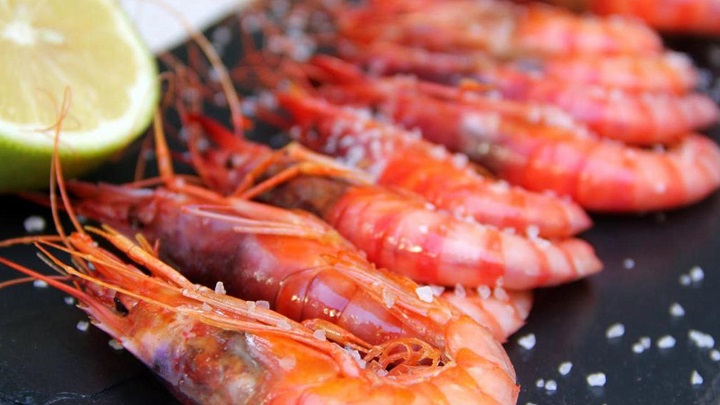 Of course, do not forget about their wines and vinegars. In fact, here you can find the Huelva County Denomination of Origin, in addition to the orange wine, which is flavored with macerated bitter orange rinds. Are they not enough attractions for you to visit the Andalusian city during the next year? Well, there is still more!

📖  The best castles in Aragon

Next year Huelva will not only celebrate the fact that it is the Spanish Capital of Gastronomy, but also the 525th anniversary of the discovery of America. In this way, they will be able to take the opportunity to pay tribute to the first and greatest culinary fusion in the world, since with the arrival of products such as potatoes, tomatoes, cocoa or tropical fruits, the gastronomy of the old continent changed completely. 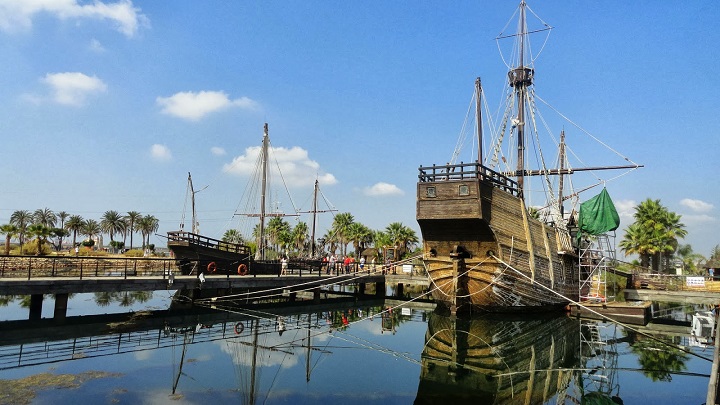 Although this year Cuenca has not managed to win the title, from the jury they encourage the city to present itself again for 2018, since they will enjoy an opportunity for a job well done and for its traditional culinary offer. In addition, they have highlighted the level of its hospitality, the quality of the pantry of the city and the province of Cuenca and, of course, the importance of Cuenca cuisine.