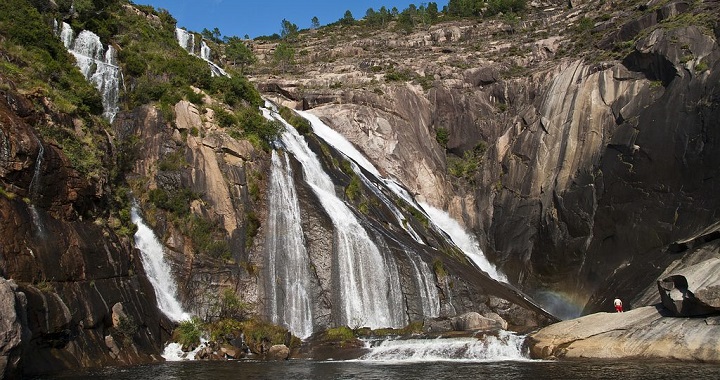 We could spend the whole day giving you reasons to travel to Galicia : here are some of the best beaches in the world; you can eat spectacular seafood; enjoy excellent wines and gastronomy; contemplate breathtaking sunsets; see the oldest Roman lighthouse; see beautifully preserved old town centers; taste different denominations of origin … Of course, we cannot forget the kindness of its people, its festivals and traditions and that here is the final destination of the Camino de Santiago.

Today, however, we want to focus on another reason to visit this beautiful autonomous community: to see the only waterfall in Europe that flows into the sea. We are referring to the Ézaro Waterfall , an unusual place that is located at the mouth of the Xallas river, in the town of Ézaro, which belongs to the municipality of Dumbria (A Coruña). We tell you more details about this beautiful enclave below!

As we have just mentioned, the Ézaro Waterfall is located in the town of the same name. Specifically, it is located on the slopes of Mount Pindo, the Celtic Olympus, and only 20 kilometers from Finisterre . As you can imagine, this place is a true spectacle throughout the year, although it is in winter when the waterfall shows all its splendor, especially in the rainiest years. Of course, we have to admit that before we have not told you the whole truth regarding the fact that it is the only river in Europe that flows into the sea in the form of a waterfall, since both in Scotland and in the Norwegian fjords they can be found some streams with the same type of mouth. What we can say is that the Xallas is the largest river that flows in this spectacular way. Due to the force with which the water falls, the well formed under the waterfall has a depth of about 20 meters.

📖  The most beautiful museums in the world 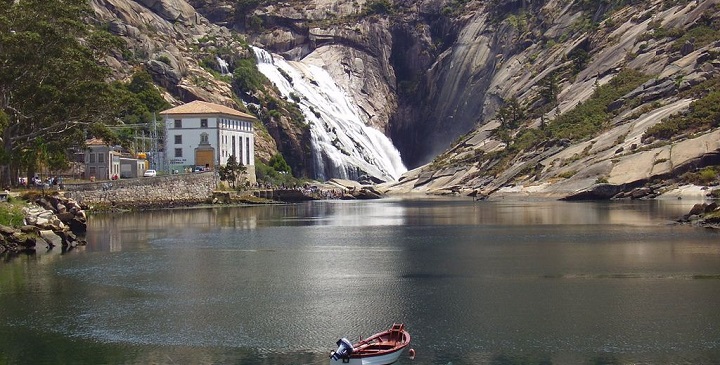 No longer falls at will

Of course, it must be borne in mind that the river no longer falls at will, as it did long ago, since it is now dominated by 4 reservoirs. The one that controls the outlet of the current to the sea is that of Santa Uxía . Until April 2011, the waterfall was only open a few weekends a year. In fact, some years, when the flow was very poor, the waterfall only opened about 2 or 3 times a year, always coinciding with the time of greatest influx of visitors.

To contemplate this spectacle of nature, you can stand on the wooden walkways with tiers that are practically under the waterfall. Of course, we also recommend that you go up to the viewpoint located over the town, the Mirador del Ézaro where, in addition to admiring the waterfall, you can contemplate Mount Pindo, the town and the beach. Also, the sunset is spectacular. As access is easy, it is normal to see tourists in the area, especially in summer.

📖  Spend a few days in Zaragoza 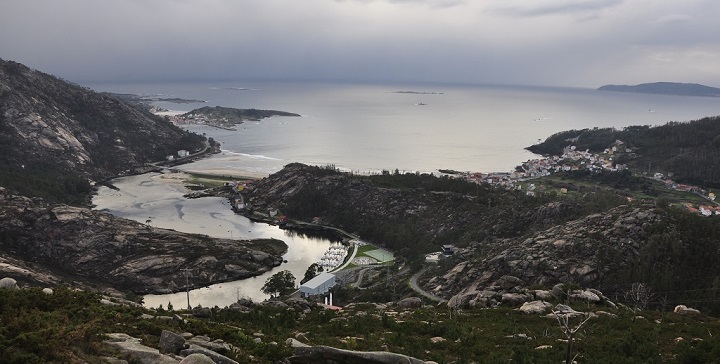 If the show during the day is grim, at night it can be truly mind-blowing. We refer to certain days of the year in which the Cascada del Ézaro lights up. This happens at Easter, San Juan and summer. On these nights, the lighting lasts for an hour and usually starts at 10 p.m. at Easter and at 11 p.m. in the summer period. Then we leave you with our gallery , where you will find more images of the Ézaro Waterfall. Do not miss it! 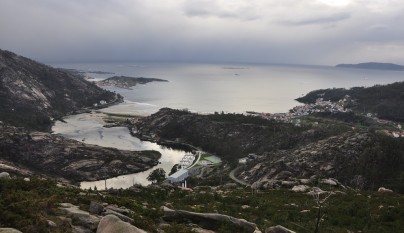 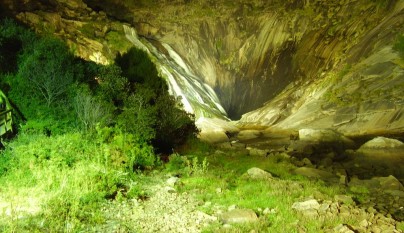 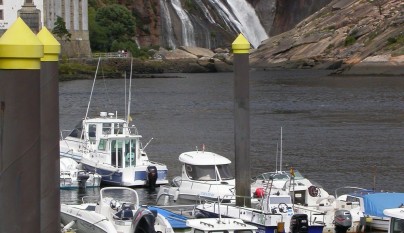 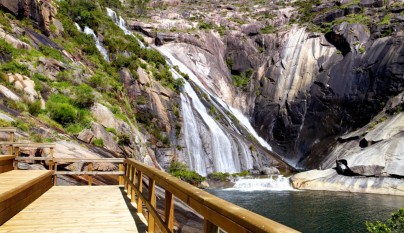 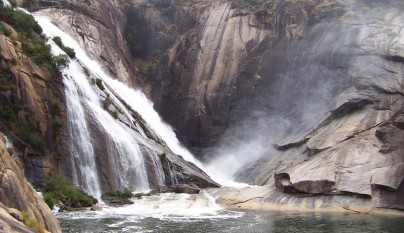 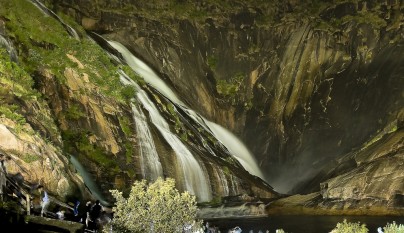 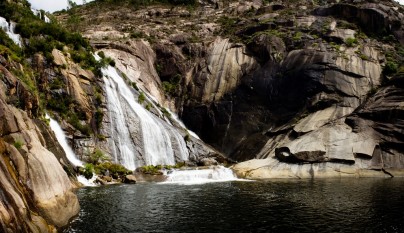 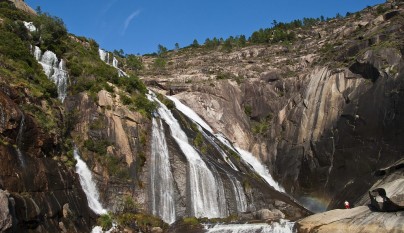 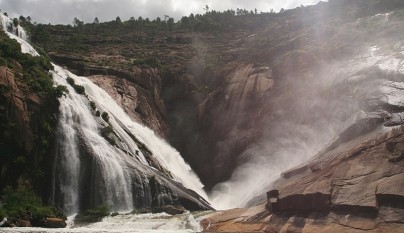 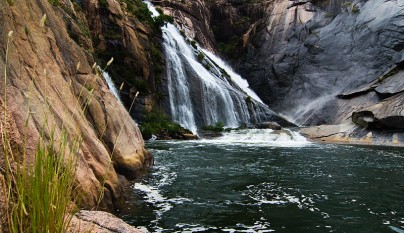 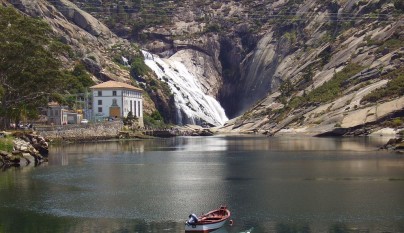 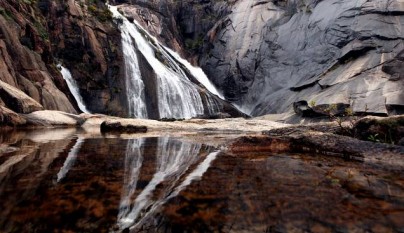