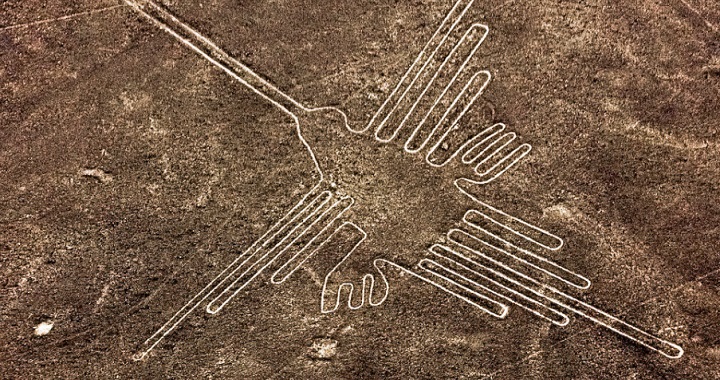 Would you like to discover with us one of the great mysteries of archeology? We refer to the Nazca Lines , enigmatic lines created on the surface of an arid Peruvian desert by the Nazca civilization about 1500 years ago. As you can see for yourself in the gallery, in this network of lines different figures are sensed, of course, only from the air, since these drawings can only be seen in their entirety if they are observed from the sky. It is precisely this reason that has raised many unknowns about what the intentions of this civilization were and, of course, about the ability of those who made them.

Do you want to discover more details about one of the great enigmas of all time? Well, be very attentive to what we tell you below!

Declared a World Heritage Site by UNESCO in 1994, this network of white lines, between which figures are sensed, are located 400 kilometers south of Lima, capital of Peru, in the province of Nazca. They occupy an area of ​​about 750 square kilometers and include the Nazca, Palpa, Ingenio and Socos pampas. 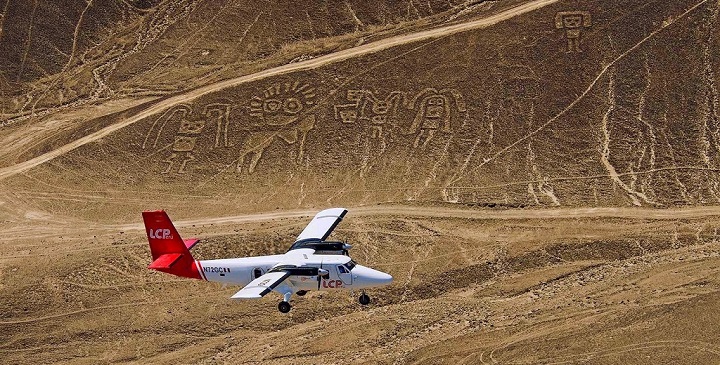 As we have just told you, in the Nazca lines some figures are intuited. In fact, it is possible to contemplate from forms with human appearance, to those with the shape of animals. There are also drawings with vegetal and geometric shapes. In addition, there are others that are simply lines, although many of them point to astronomical landmarks and others to hills observable from the pampas. To carry them out, the architects took advantage of the geological and climatic conditions of the place. And we are talking about an area in which it hardly rains (it is said that it rains half an hour every two years), and in which, thanks to the wind and the mineral wealth of the soil, a thin dark crust was created that, being removed, it clearly contrasts with the subsoil. Thus, we see how the light lines stand out against the dark background.

📖  The best tourist attractions in the world in 2016

As we have also mentioned before, these lines can only be fully observed from the sky. Therefore, when they were discovered, it was believed that the architects must have had mathematical knowledge. Thus, in the middle of the 20th century, it was proposed to Maria Reiche, a renowned German mathematician, to study these lines. To investigate better, the scientist moved to a house in the pampas and went through every inch of this enigmatic place. And although he had to leave home in 1998 against his will, he was soon back. In fact, it is here that his mortal remains rest. The German one supported the thesis that the lines represented a calendar. According to his theory, the inhabitants of the place used these drawings to know when each season began and, thus, to know when was the best time to harvest.

📖  The island of the Sun on Lake Titicaca 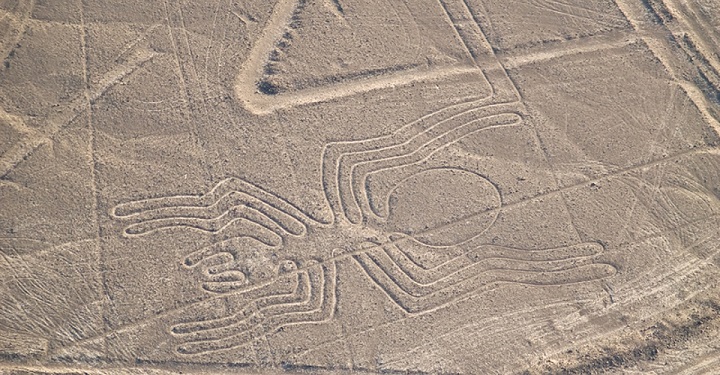 This is not the only theory of the origin of these lines. Other scholars assure that the drawings are a tribute to the gods of water. And why are they only observed from the air? Well, some experts say that the gods that the Nazca civilization worshiped had the ability to turn into birds and fly. In fact, ceramics have been found with drawings of winged gods and others that, despite not having wings, are in a clear flight position. Of course, there are also those who say that the lines were made by aliens or by people who came from the future.

Then we leave you with our gallery , where you can see more images of the Nazca Lines of Peru. Do not miss it! 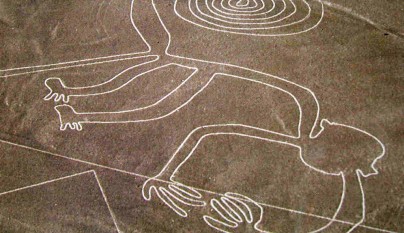 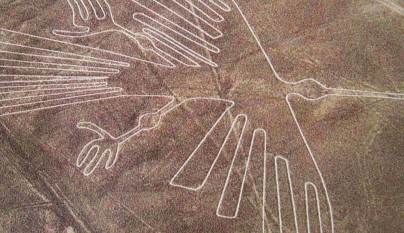 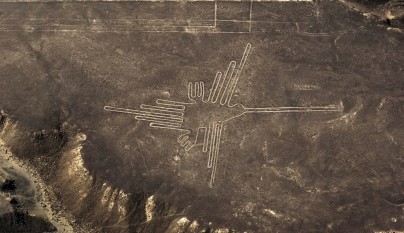 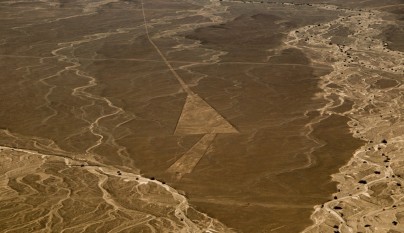 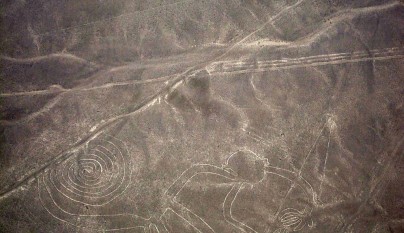 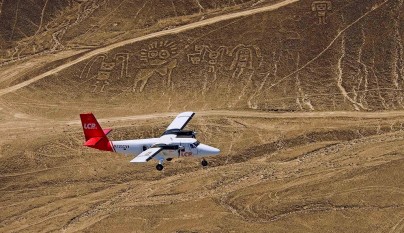 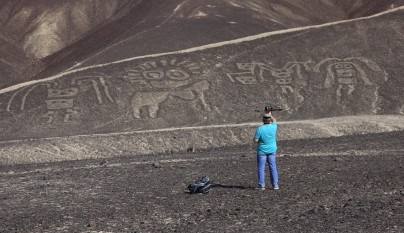 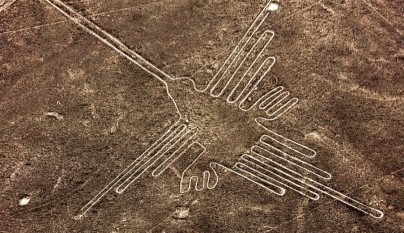 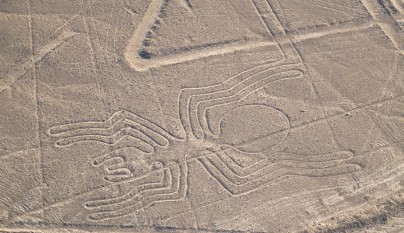 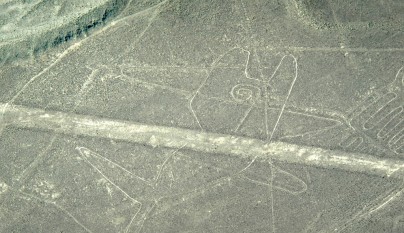 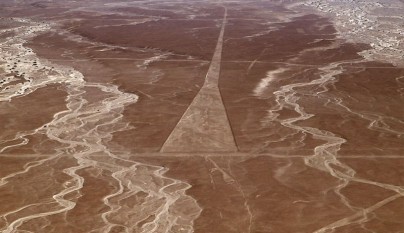