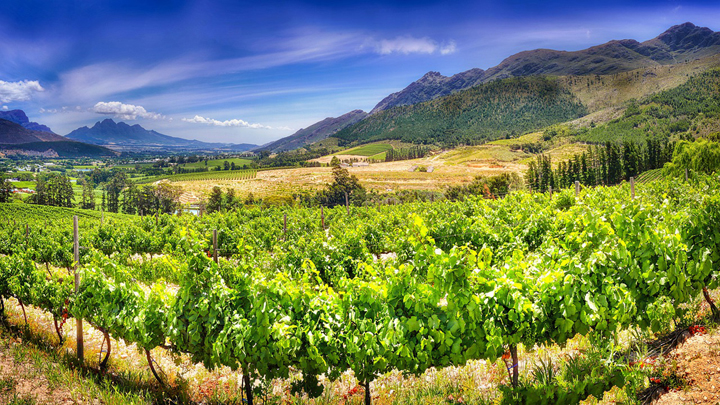 September is a month that is associated with the arrival of autumn. Many people often get some sadness for the end of the summer, since it seems that fancy going out less and to do fewer activities, trips … However, it is not. In fact, September is also synonymous with grape harvests and, therefore, wine tourism. Spain is an advantageous country in this segment, since there are many wineries and designations of origin that offer attractive proposals to enjoy the world of wine.

In all the autonomous communities, there are wine tourism destinations that are very charming and attractive. Here we are going to start a tour, perhaps, through the most important or popular wines of Spain. Thus, starting in the northern part of Spain, specifically, in the Rías Baixas , with Galician wines. And, more specifically, with the Albariño.

Within Galicia , the Cambados area stands out, which is where these wines are mainly produced. Not surprisingly, these Galician lands are popularly known as the European capital of wine.

On the route through Spain you cannot miss La Rioja . An autonomy whose name is always linked to wine. In this community, there are numerous vineyard areas, most of which are part of the DO Rioja. These landscapes have made it also called, in a popular way, as Spanish Tuscany .

During the tour you can enjoy small towns in La Rioja and live a 360-degree experience for wine lovers, knowing all the history, tradition and roots of these unique wines in the world.

In Valencia , a must-see is the town of Cheste , which celebrates the festivities in honor of San Lucas Evangelista, which are known as the Harvest Festival. Here you can enjoy a medieval setting, get to know the agricultural products of the region and taste the wines while observing the “pisá” of the grape.

In Cádiz , the stop is made to visit Jerez de la Frontera , although it is only one of the many destinations within this region. It is worth being at the Harvest Fairs, which are the central axis of the Autumn Festivities.

We finished the tour, this time, in Valladolid , with festivals such as the Rueda Harvest in this small town that houses the oldest denomination of origin in Castilla y León.