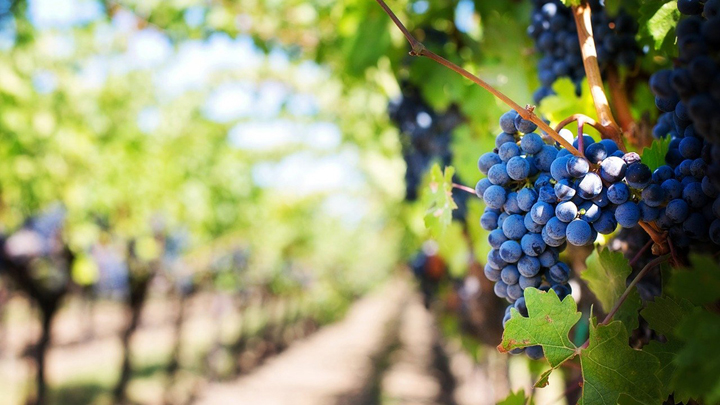 One of the options for this summer is wine tourism . It is a good opportunity to visit mainly inland towns with beautiful natural landscapes in which vineyards predominate and very particular color ranges depending on the phase in which the vineyards are and the fall on them of the sun’s rays. An environment to enjoy the tranquility and also to taste good gastronomy and learn more about the world of wine . Within Spain, there are many options and possibilities because many wineries of the different denominations of origin offer this possibility. Here are some ideas.

Galicia is a land of well-known wines such as Albariño , which takes its name from its native grape . Within the DO Rías Baixas , a good option is the Pazo de Señorans, whose wines can be paired with good seafood , also so characteristic of this area.

📖  Tenerife: what to do on the island in times of COVID-19

Another community that cannot be missed when talking about wine is La Rioja, where there are wineries that are already historical, such as CVNE that has renowned wines such as the Cune Club Reserva 2016, which combines tradition and modernity . A wine in which the Tempranillo grape variety stands out, although contributions of Garnacha, Graciano and Mazuelo are also perceived.

The name Ribera del Duero is always associated with wine, as is the case with La Rioja. The options are multiple, although, for example, the Protos winery stands out, which is one of the most important in the world of Spanish wine. Obviously, it has very good wines such as the Protos Vendimia Selección 2018, which stands out for its good structure.

📖  The most beautiful towns in Valladolid 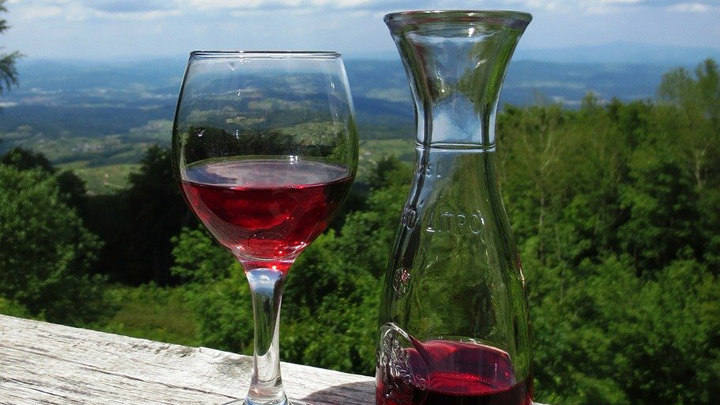 Another of the proposals in this list that cannot be missed is Jerez with its popular Tío Pepe , which is one of the most popular brands. Undoubtedly, a good option to get to know the south and also take advantage to visit the beaches in the area.

And, finally, we finish the list with DO Jumilla , which includes six municipalities in Albacete and one in Murcia . Within it, for example, wines such as Juan Gil Cepas Label Plata 2018 stand out, which is made with grapes from 50-year-old Monastrell vines.