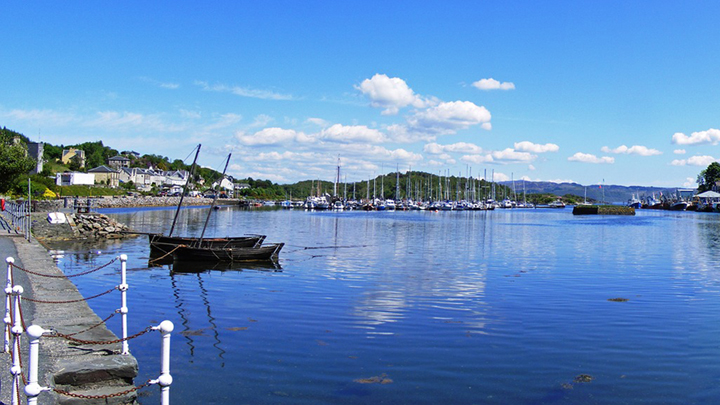 Scotland is one of the most beautiful destinations on the planet and the one that hides the most charms. In addition, it is a place that offers multiple possibilities both to visit its main cities, the islands, its interior … And, of course, more remote or hidden places that, perhaps, are less known, but that keep a great beauty . Here we are going to focus today on those who are surrounded by water . That is, on charming beaches and lakes .

Scotland has around 78,772 square kilometers in which the kilometers and kilometers of coastline and coastline stand out . And there are beaches that are of great beauty, but that are located in more remote and remote places from the traditional and typical tourist routes.

The options are various. One of the most beautiful views is at Sandwood Bay , which is located in the North West of the Highlands. It is a place that stands out for its expanses of sand and its network of dunes.

In addition to this landscape, it is an excellent place to watch a sunset and admire Am Buachaille, which is the sea spur that rises in front of the bay. To go to this bay, the landscape is also of great beauty. The best access is to follow a 6.5 kilometer trail that starts from the village of Blairmore. 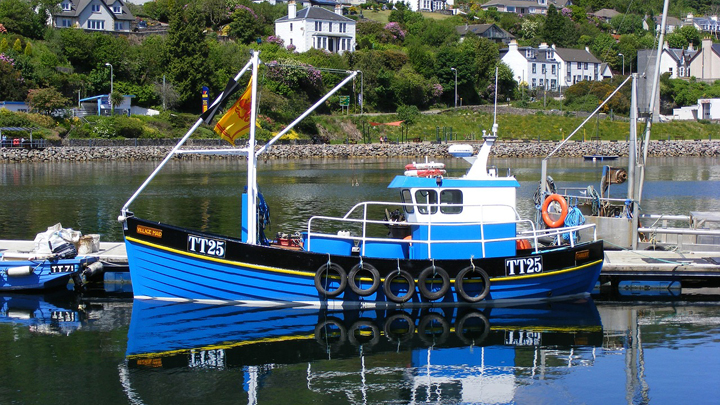 Another of the beaches not to be missed in Scotland is the Coral de Claigan , which is located on the Isle of Skye. This beach differs from the rest for its white sand and turquoise waters in which tiny algae are observed, which are not very common in this part of the Atlantic Ocean.

It is a spectacular sight to which is added the contrast of the green hills and the silence that prevails in the area. From this place you can also see precise panoramic views of the Isle of Harris.

And, although the route of the beaches in Scotland is much longer, this time, we close it with the Machrihanish Beach , which is on the Kintyre Peninsula, near the village from which the beach takes its name and Campbeltown.

It is an area where you have to look closely at the ocean water that surrounds it, being an ideal environment for walking. Also, if you are fond of surfing , it is a destination 10 to go with the board.

Also as a water destination, there are the lakes, which cannot be missed on a trip to Scotland. In addition to visiting the most famous such as Loch Ness, there are other very interesting and attractive alternatives such as Lake Rusky , which is close to the town of Callander and Stirling.

The lake is beautiful to see at any time of day, but especially with the first rays of sun . If you like animals, you can see the ospreys , which are common in this area.

Lake Tarbert , on the Isle of Jura, is also worth a visit. This place is characterized by being one of the most protected in Scotland. It can be traversed through a path along its banks. A path that also allows access to the center of this island.

And finally, today we are going to talk about the lakes of Harray and Stenness, both in the Orkney Islands , in its western area. It is very curious to see the separation of the two lakes by a causeway , which is at its narrowest point.

In addition, Lake Harray has the distinction of being a freshwater basin, which flows into Lake Stenness , which is brackish. In turn, its water goes to the sea slowly. They are lakes whose charm also lies in the fact that they are in an area declared a UNESCO World Heritage Site.