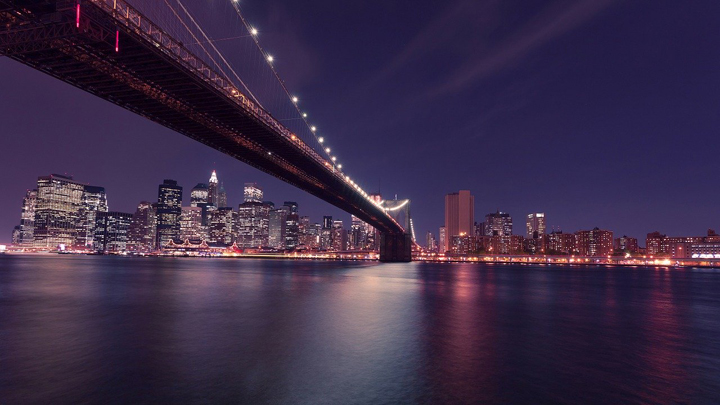 Summer is coming soon and with it the holidays . And, where do the Spanish prefer to go to spend these days? The preferences are different, being located all over the world. However, there are ten destinations that are the favorites and the ones that Spaniards dream of the most. Here we tell you what they are so that you take good note for this summer or check if most people have the same preferences as you.

In first place in this ranking is for the United States . A country that is preferred by 44% of those surveyed in the Vrbo Family Tourism Observatory . The North American country thus takes precedence over any other destination, surpassing Europe, a continent that is elected in second place with 35% of the votes.

The podium of the star destinations with the third position is for Australia and New Zealand , which is chosen by 32%. And to complete it with the first five positions, destinations such as the Caribbean and Canada have a gap, having been chosen by 23% and 16%, respectively.

Asia is next , a continent that is the favorite of 16%, sharing that fifth-sixth position with Canada , followed by the Maldives , which captures 15% of the votes. 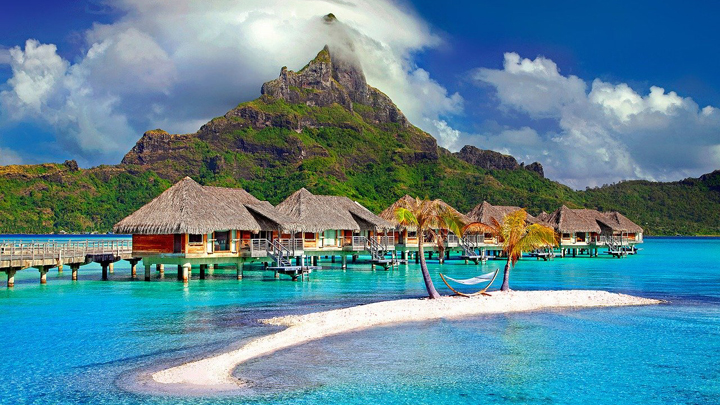 Bora Bora and French Polynesia rank eighth with 13%, while Iceland ranks ninth with 12%. The top 10 is closed by Latin America with 11%.

However, these destinations do not coincide with the preferences when it comes to talking about the most emblematic places. In this case, the Spanish choose the Eiffel Tower in Paris (France), with 43%, followed by the Roman Colosseum with 40% and the Statue of Liberty with 38%.

📖  Cities of Spain that like in the United States