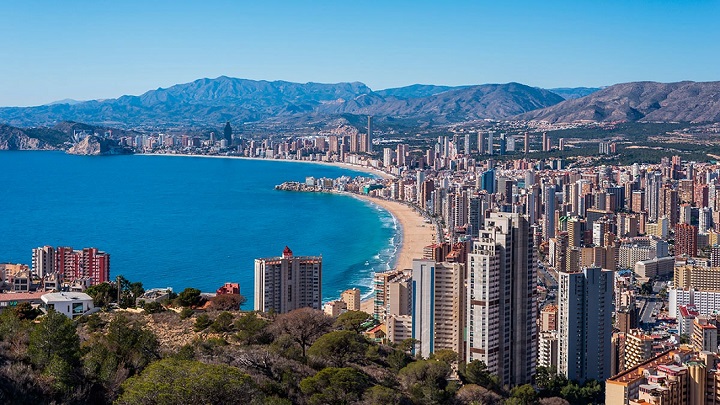 We are lucky to live in a country with a lot to offer the traveler: surprising natural places, an important historical and cultural heritage, charming towns, cosmopolitan cities, a hotel of the highest level … In addition, we can boast of having a coast spectacular, with beaches for all tastes. Therefore, it is not surprising that the destinations most sought after by Spaniards during the summer have been places on the coast of our country. We are not saying it, but Trivago, which has carried out a study to discover which are the favorite destinations of the Spanish.

As you may have imagined, what we want to do today at Vuela Viajes is to present you the five most sought-after destinations according to the study of the hotel search engine. Would you like to join us? 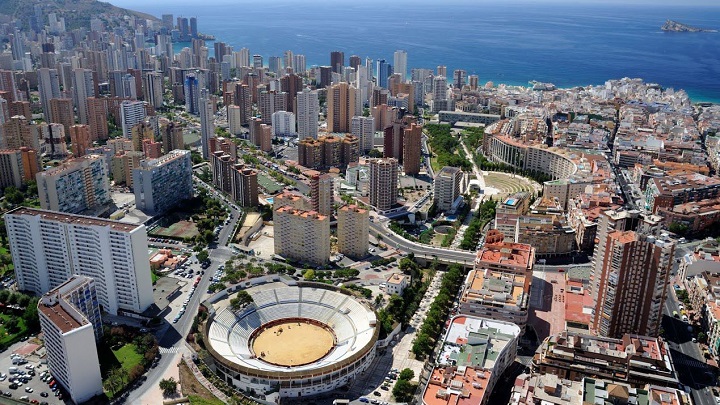 First of all, we have to talk about Benidorm, which for decades has been one of the most popular Spanish destinations. It is a city belonging to the province of Alicante, in the Valencian Community, which stands out for its beaches, its skyline (it is known as the Manhattan of the Spanish coast) and for its leisure parks. Of course, we cannot forget its nightlife, one of the liveliest and most varied on the entire Spanish coastline. As a curiosity, a successful series is broadcast on English television with the name of the city as its title. 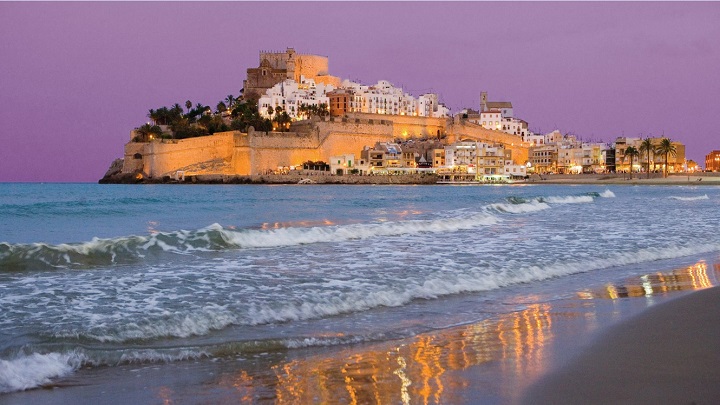 We are still in the Valencian Community to tell you about Peñíscola, a city with a lot of historical importance. In fact, one of its great attractions is its old town, which is crowned by the Castillo del Papa Luna . It is an imposing fortress located by the sea. Of course, visitors will also be able to enjoy huge beaches and beachfront hotels. Finally, we want to comment that the city is gaining popularity for having been chosen as the setting for the famous television series "Game of Thrones". 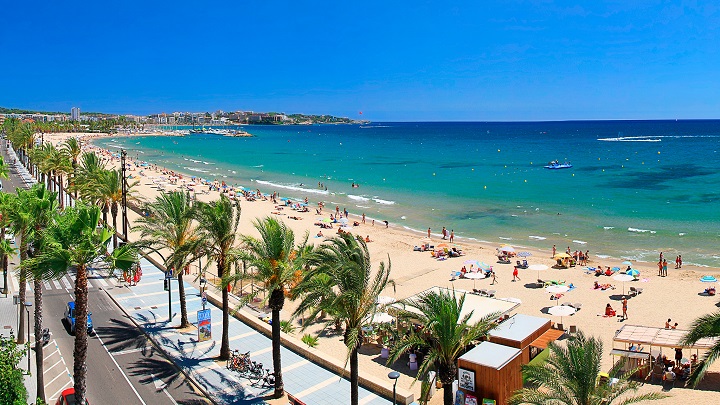 How could it be otherwise, Catalonia is also a highly sought-after autonomous community among Spanish travelers. Of course, Salou stands out, a city where you can enjoy beaches and coves of fine sand and crystal clear waters. Of course, we cannot forget that it is the headquarters of PortAventura , considered one of the best amusement parks in Spain. On the other hand, you should know that around Salou you can find a large number of attractions, such as the Delta del Ebro, a natural reserve that is worth discovering. 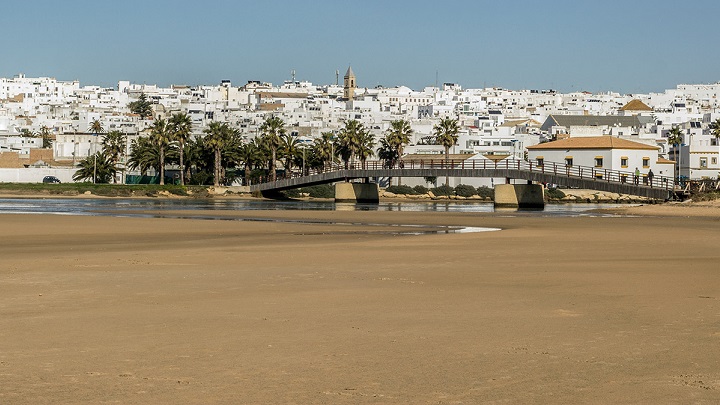 How could it be otherwise, Andalusia is also present on this list. Thus, according to Trivago, one of the most sought-after destinations by Spaniards is Conil de la Frontera, a municipality belonging to the province of Cádiz. The visitor will be able to find here beautiful beaches bathed by the Atlantic Ocean that are surrounded by pine forests, dunes, beach bars and handicraft markets. Special mention deserves its enormous lighthouse and its historic center. And it is that Conil has managed to maintain the charm of the Andalusian-style fishing villages despite its tourist atmosphere. 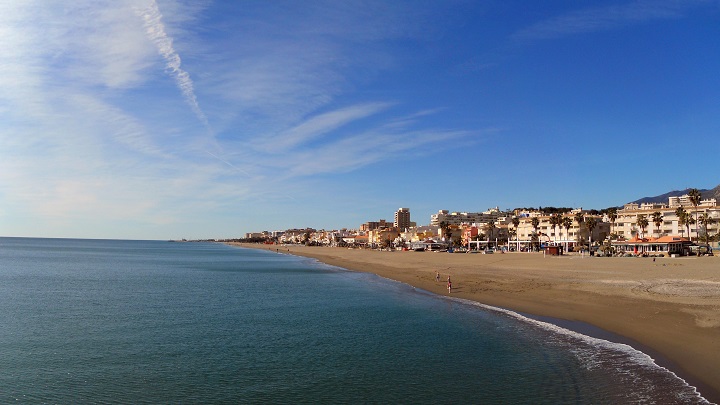 Finally, we have to talk about Torremolinos, a municipality located in the province of Malaga that is synonymous with sun and beach tourism. Of course, beyond its sandy areas, tourists can enjoy the Torre de Pimentel, also known as the Torre de los Molinos, the main emblem of the city. In addition, they will have the possibility to eat the exquisite fried fish in Carihuela, a traditional fishing district. It also preserves features of its past in the Bajondillo neighborhood.