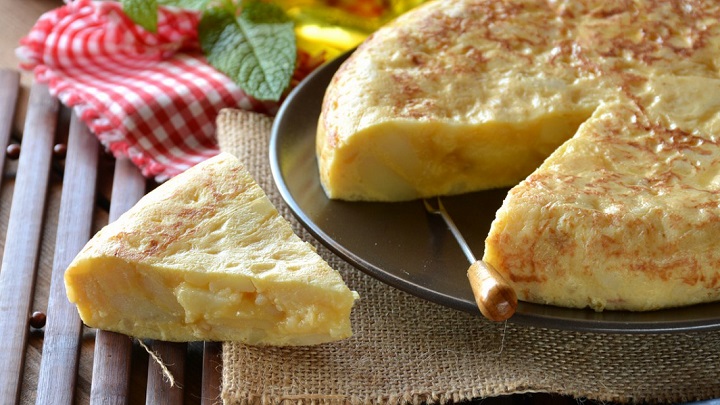 The Andalusian gazpacho, the fabada, the chilindrón chicken, the Mallorcan ensaimada, the Catalan cream, the wrinkled potatoes with mojo picón, the Iberian ham, the tortilla, the nougat … Do they sound familiar? They are some of the best dishes in our kitchen, meals that, among others, have been taken into account when choosing the 7 Gastronomic Wonders of Spain . It is an initiative carried out by Allianz Global Assistance to “defend the importance of Spanish gastronomy as a means of cultural expression”.

The objective of this initiative was to select the best dishes of the national gastronomy in order to accumulate social support to propose a candidacy of Spanish gastronomy as Intangible Asset of Humanity before UNESCO , as countries such as Japan, Mexico and France have done. . To do this, they launched a contest in which users could choose their best dish of Spanish gastronomy among 20 options. Do you want to know which have been the winners? We will show you below! 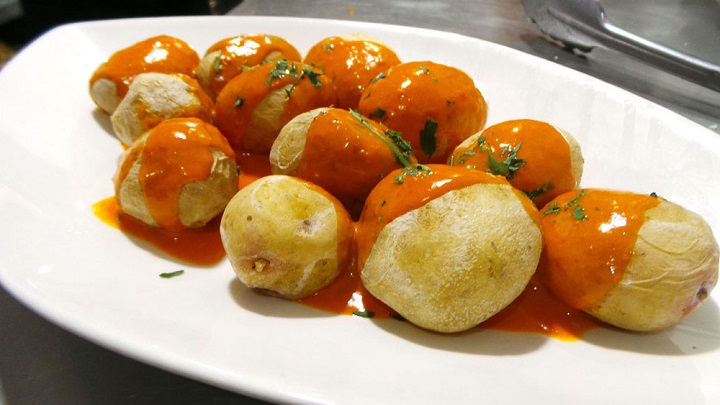 The famous wrinkled potatoes with mojo picón from the Canary Islands have been the most voted dish. As explained by Allianz Global Assistance, it is not surprising that the potato is a very important ingredient in the gastronomy of this area of ​​Spain, since the islands were a port of passage on trips from America that, as you know , is the land of origin of this food. The dish consists of cooking small potatoes with their skin in salted water and serving them with mojo picón.

📖  Emerita Augusta, the Rome of Extremadura 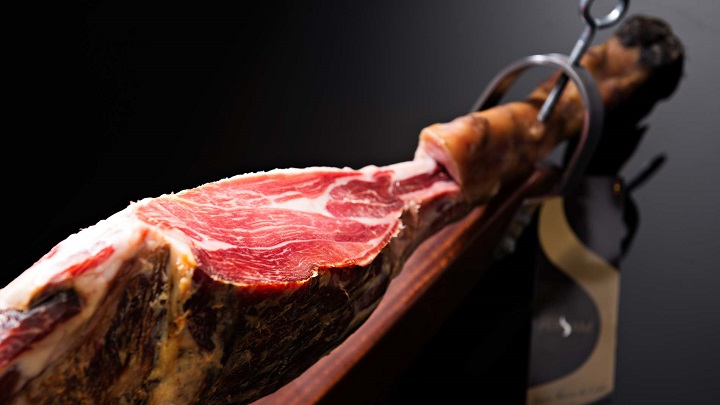 In second place on the list we find Iberian ham, which should not be confused with Serrano ham. And it is that while the second comes from white pigs, the Iberian comes from Iberian pigs. Of course, it is important to take into account that there are four types of denominations : Iberian bait ham, Iberian field bait ham, Iberian acorn-fed ham and 100% Iberian acorn-fed ham.

In third position we find the Galician octopus, also known as pulpo a feira. It is a traditional Galician dish that is prepared by emptying the entrails of the animal and cooking it to soften the meat. When the octopus reaches the right point of purity, it is cut into slices and drizzled with olive oil and paprika. It is also usually accompanied by coarse salt and cooked potatoes. 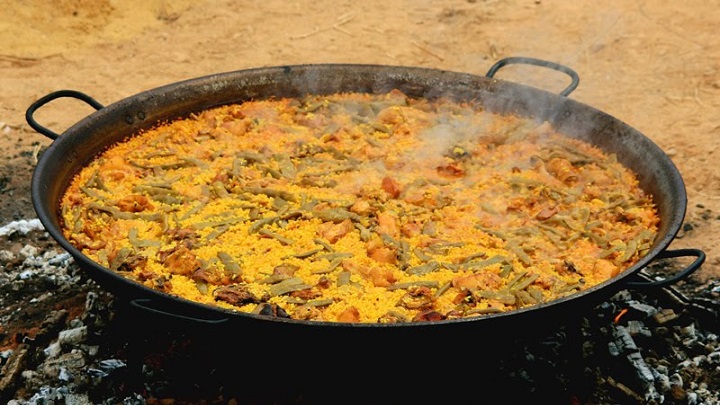 How could it be otherwise, the Valencian paella is also present on this list. Although there are many variants, some experts assure that the original recipe is composed of rice , rabbit and chicken meat, jug, tomato, saffron and green beans. As for the name, it refers to the huge circular pan in which it is cooked, which is also known as a paella pan.

📖  The 7 most threatened historical places in Europe 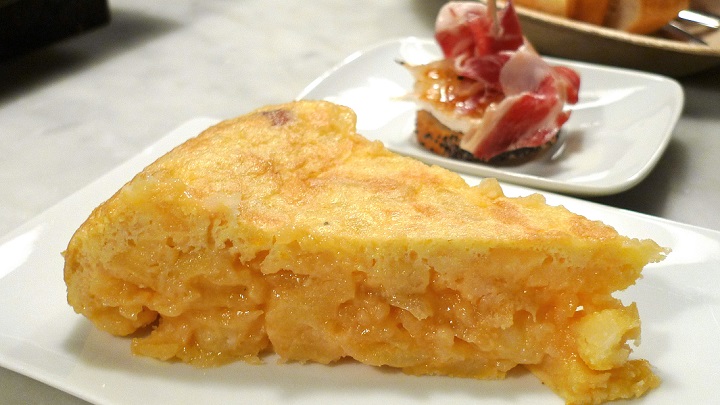 Nor is the Spanish omelette missing from the list, one of the most typical dishes of our country. In addition, it is important to bear in mind that it is a very simple recipe: it consists of mixing beaten egg with previously fried potatoes. There are many who also add onion . Some research assures that the dish comes from the town of Villanueva de la Serena, in Badajoz. 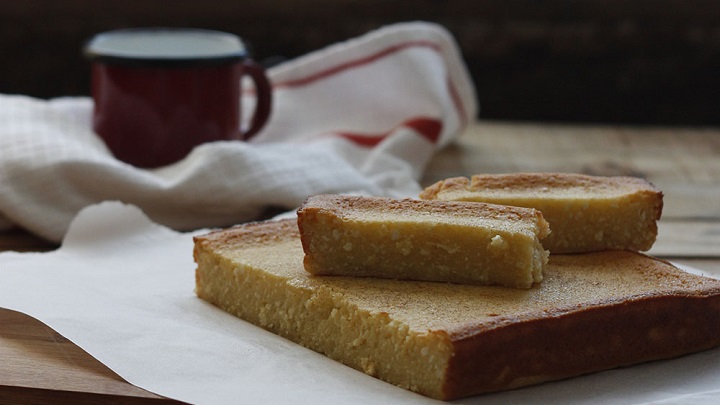 In sixth place we find the quesada pasiega, whose origin dates back to medieval times. It is a traditional dish from the Autonomous Community of Cantabria that does not contain cheese in its original recipe. Thus, the base is made with curdled cow’s milk mixed with butter, sugar, wheat flour, eggs, a touch of cinnamon and lemon zest. 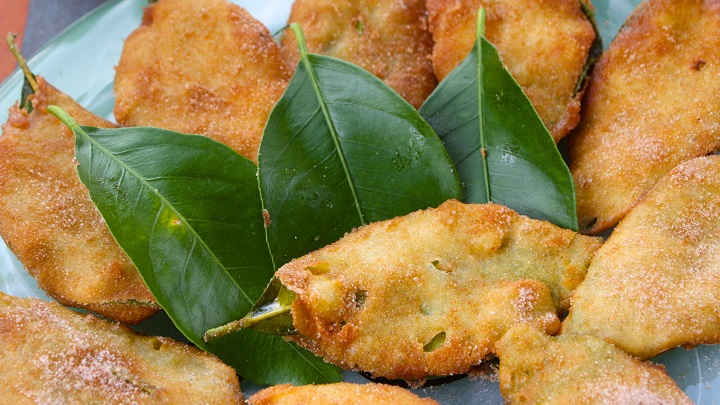 Finally, we have to talk about Murcian paparajotes, a simple dessert of Arab origin. It is prepared by coating lemon leaves in a mixture of egg, milk and flour and frying them in boiling olive oil. To finish, a touch of sugar and cinnamon is added.

What is for you the best dish of Spanish gastronomy ?