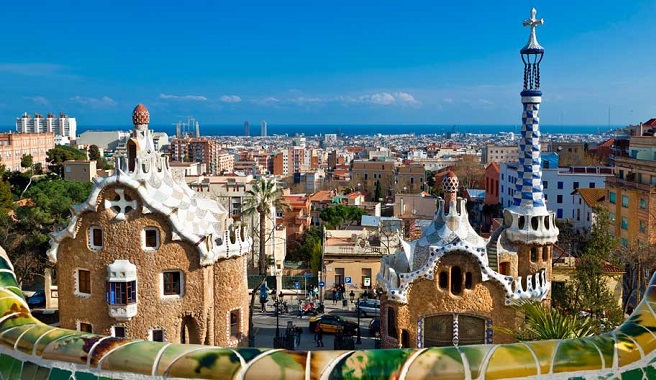 Have you ever visited Barcelona ? Would you like to travel to Barcelona? Well, whether or not you have been to the Catalan capital, you should not miss the video that we are going to show you below, because it is really worth it.

The time-lapse that you can see below is the work of the Belarusian photographer Alexandr Kravtsov, who has spent nearly three months in Barcelona (from August to October) to create one of the best videos of all time in Barcelona. Of course, the numbers speak for themselves: more than 100 subway trips, 24,000 photos, many hours of production and more than 480 GB of collected material. As a result, five minutes of time-lapse video of Barcelona.

📖  The Tabernas Desert in Almería, scene of hundreds of films

In recent times, Barcelona has become one of the favorite Spanish destinations for photographers. Dozens of spectacular videos of the Catalan capital can be found online, although few come close to Kravtsov’s. 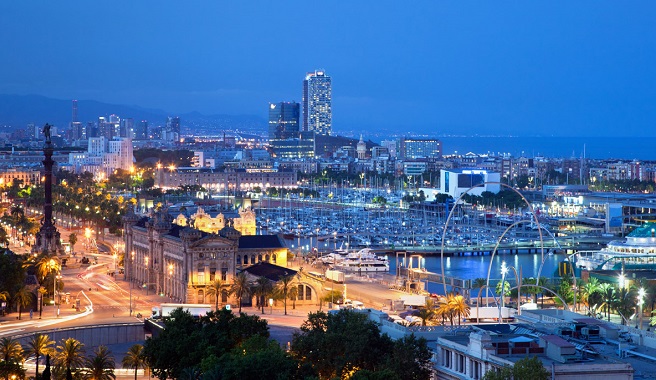 Time-lapse is a very popular photographic technique used in cinematography and photography that aims to show different motifs or events that usually happen at very slow speeds that are imperceptible to the human eye. The visual effect that is achieved with this technique consists in that everything that has been captured moves very quickly, such as the movement of clouds, the opening of a flower, a sunset or, in this case, that today you we show, the movement of the city of Barcelona.

Without further ado, we leave you with this spectacular video that will make your desire to visit the city of Barcelona increase.