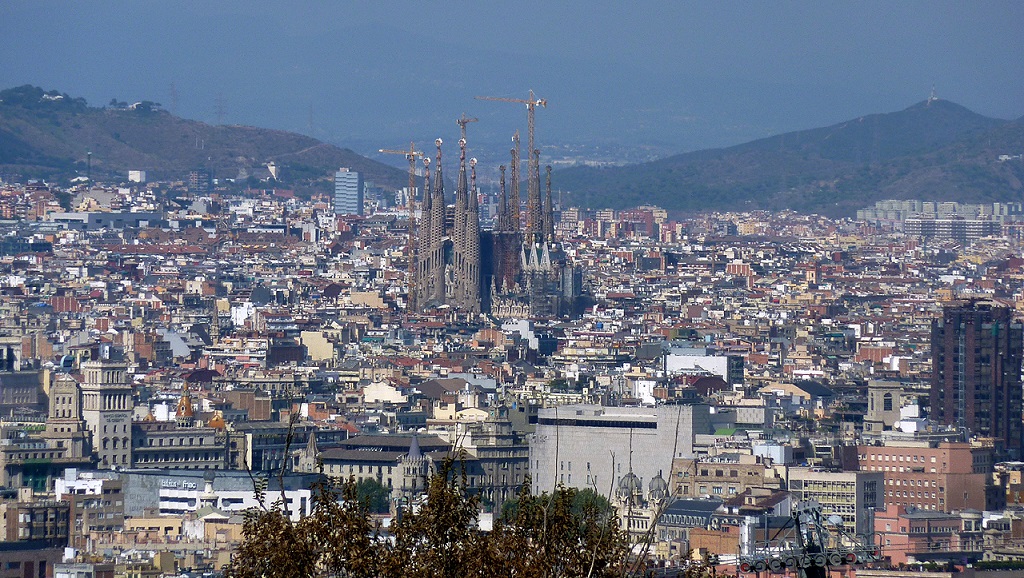 The cosmopolitan city of Barcelona offers the occasional traveler a wealth of internationally renowned places to visit. In this article we will mention the essentials that no tourist who has a weekend can miss. As accommodation, we suggest hotels in Poblenou, well connected to the city center but free from its disadvantages. Indeed, the area has some of the best cheap hotels in Barcelona, ​​with a very adequate quality / price ratio and as many amenities as you could want in a short stay.

Gaudí and his works of art

First of all, we must mention the works of the brilliant and inimitable architect Antonio Gaudí and, among them, the best known and most universal icon of Barcelona: the Sagrada Familia , a marvelous neo-Gothic and modernist temple. We recommend an early visit, to avoid queues, and, if possible, guided, in order not to lose details of the rich symbolism that encloses the temple and its facades. Park Güell is also highly personal and indescribable, decorated with a profusion of bright tiles, fountains and allegorical sculptures, with a predominance of the curvilinear. Finally, you should not stop admiring the facades of Casa Batlló and Casa Milà (also known as La Pedrera) and Güell Palace. All these buildings, in whimsical shapes that leave no one indifferent, have been declared a World Heritage Site by UNESCO. 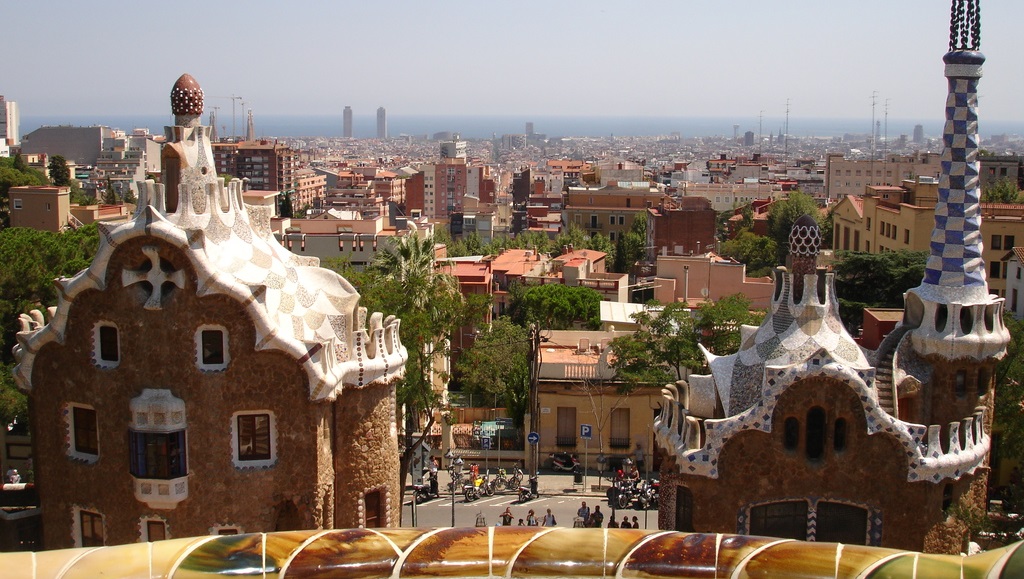 Second, a walk through the Gothic Quarter will take you to historic Barcelona, ​​with remains of the Roman past and many medieval buildings that remain. Discover the Cathedral of the Holy Cross and Saint Eulalia which, like so many Spanish cathedrals, shows the various architectural styles typical of the periods that its construction lasted: early Christian and Visigothic origins, a Romanesque past and the final Gothic predominance. The Gothic Quarter also boasts the Basilica de la Mercè , dedicated to the Patron Saint of Barcelona, ​​and the Basilica of Santa María del Mar (already famous before Ildefonso Falcones’ novel La Catedral del Mar). We can finish our walk in the Plaza del Pi, at the foot of another majestic Gothic church with a harmonious octagonal tower. Terraces, street stalls and street artists give the square its special charm.

📖  The Castle of the Templars in Ponferrada 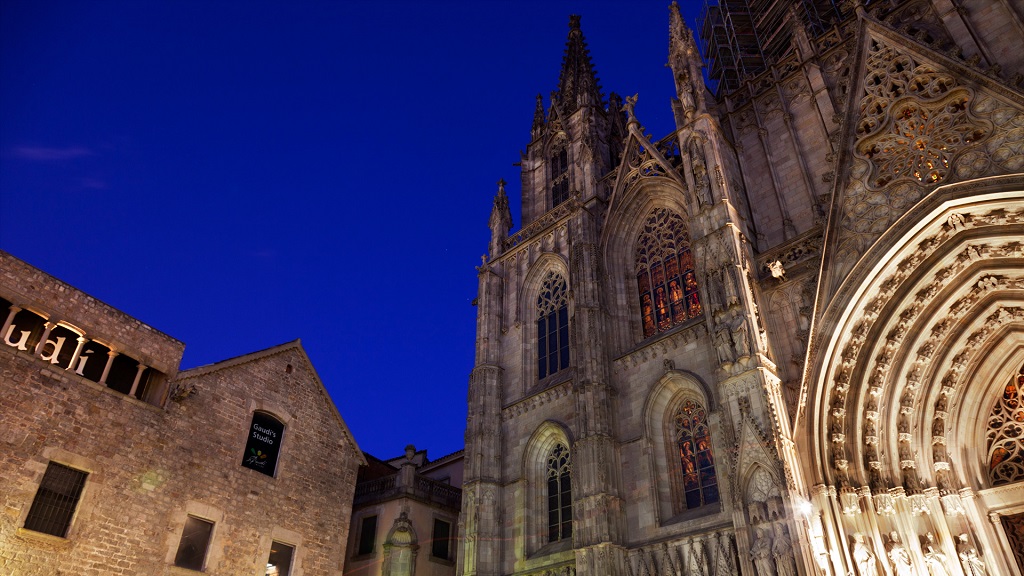 If you are attracted to art and history , we recommend that you make a careful selection of what you want to see, since what the city offers is much and very varied. These are some of the Museums that you can visit: The National Museum of Art of Catalonia , with a predominance of Catalan art – although not only – and the Museum of Contemporary Art of Barcelona, ​​with pieces that show the artistic evolution since the middle of the last century to the present day. The Gaudí House-Museum, the Miró Foundation and the Picasso Museum are worth mentioning. Other spaces of great interest are the Disseny Hub , devoted to design, the Museum of Natural Sciences, CosmoCaixa – an interactive museum dedicated to the dissemination of science – the Wax Museum, the City History Museum and, of course , for the good fans, the popular Barcelona Football Club Museum . 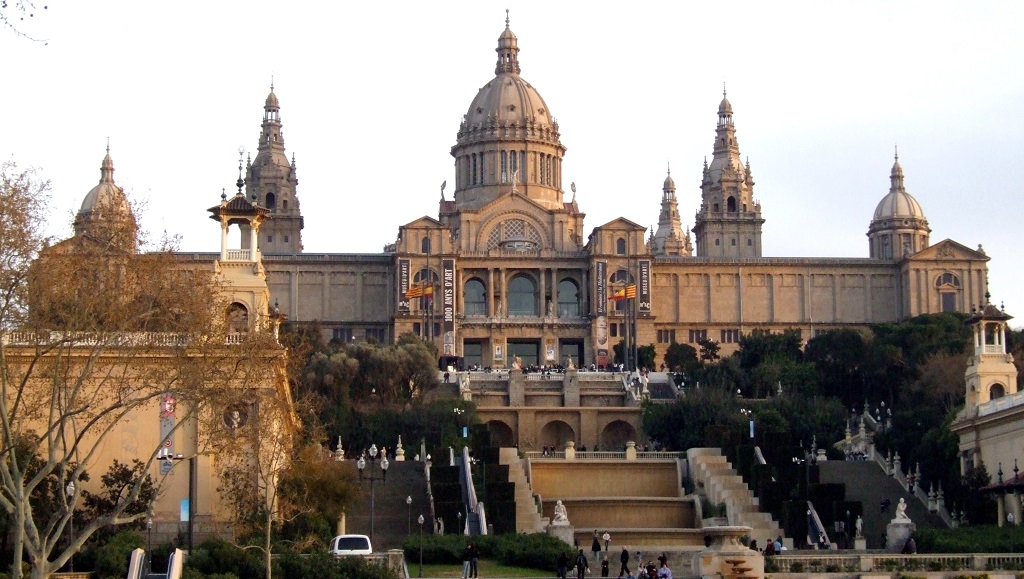 When night falls, we suggest a visit to the Magic Fountain and its wonderful sound and light show at the top of Montjuïc . This is a hill that offers a magnificent view of the city and that houses the most curious Poble Espanyol, with its recreations of typical corners of Spain, as well as the twisted Telecommunications Tower, the Lluís Companys Olympic Stadium , the Palau Sant Jordi, a Garden Botanical and many theaters, museums and pavilions built on the occasion of the 1929 International Exhibition. 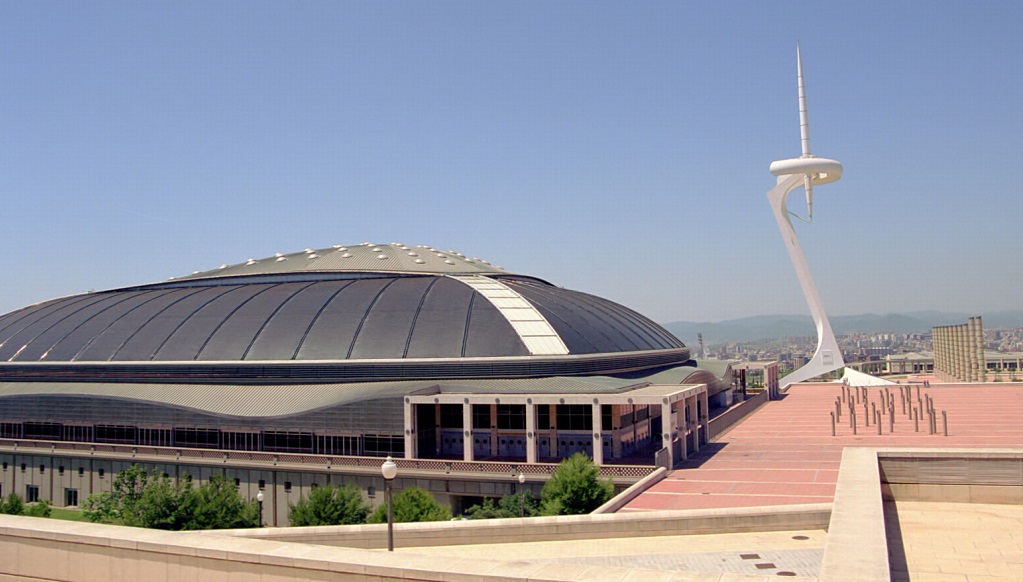 If the weather is good, Barcelona has magnificent beaches and its corresponding promenades, through which you can take a pleasant walk either on foot or by bike. (Do you know what bicing is?).

Finally, treat yourself to lunchtime : remember that you are in one of the gastronomic capitals of Spain.