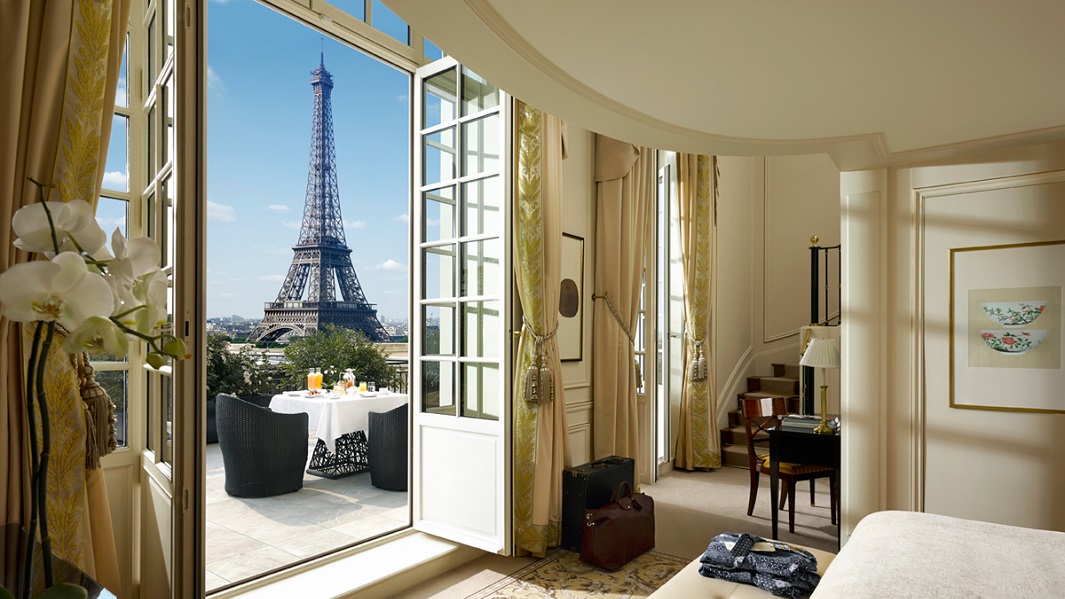 In Europe there are thousands and thousands of accommodations. It is enough to take a look at hotel booking websites such as Trivago or Booking to realize that one has no problem spending the night away from home. Of course, it is not the same to sleep in a seedy hostel than to do it in a luxury hotel like the ones I show you in this article.

In my opinion they are the 5 best in Europe, although there are so many spectacular hotels that I will surely be wrong. What they all have in common are the five stars and the very good opinions of their customers. 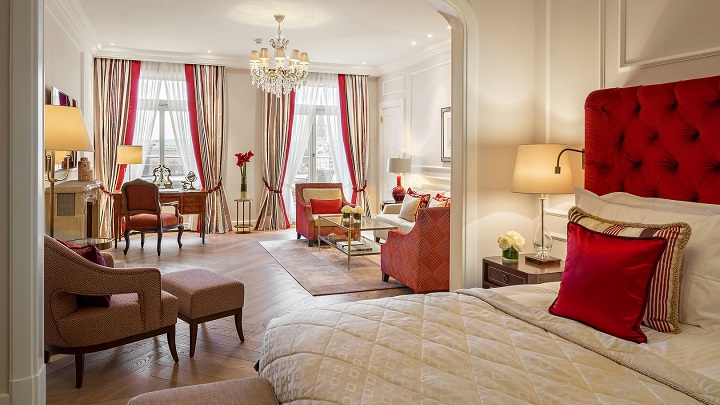 We started in Germany. The Fairmont Hotel Vier Jahreszeiten in Hamburg is right next to the Alster Lake in the city center. The location is unbeatable, as are its rooms, which do not lack for anything. There is a spa, a very complete fitness club and a designer restaurant serving South American and Japanese dishes, so the contrast is brutal. Spending a night there with another person can easily cost you 300 euros. In fact, the Alster suite, which is the best room of all, can cost you more than 1,000 euros per night. 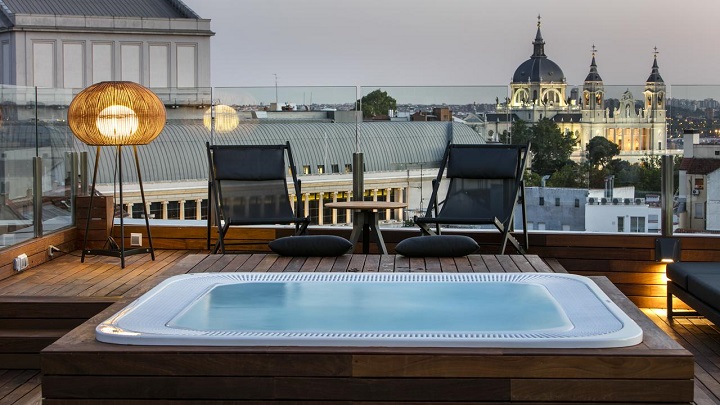 He is the Spanish representative of this select list. In Madrid, specifically about 300 meters from the Plaza Real and the cathedral, stands this beautiful hotel located in a 19th century palace . It has a beautiful garden, rooftop pool, terrace with spectacular views of the capital, a Thai-style wellness center and a gym that is open all day. Both the rooms and the suites are spectacular, something that justifies their high price: from 390 euros for two people, and can go up to the prohibitive 3,890 euros for the Red Level Presidential Penthouse Suite. 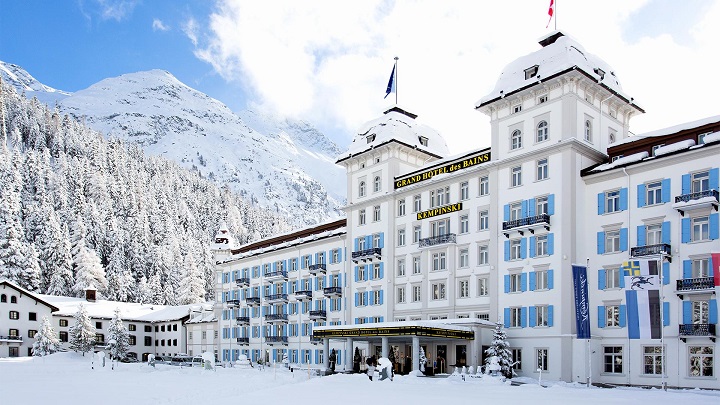 In Switzerland there are several hotels that you do not forget easily. One of them is in St. Moritz, in a spectacular setting. The Kempinski Grand Hotel Des Bains is located in the Engadine Valley , a beautiful place that is often snowy. If you want to take refuge from the cold, you can do so in its 2,800-square-meter spa , which of course does not lack a heated pool, steam rooms, solarium, saunas… The rooms are huge and most have a balcony or terrace. A pity that the cheapest night for two is around 1,000 euros, while the most expensive, in the Deluxe Suite, exceeds 2,700 euros. 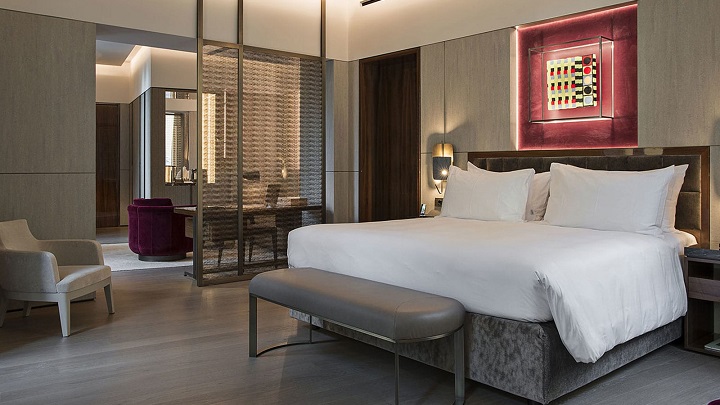 In the capital of Italy they also understand luxury. There are many incredible hotels, but I would like to highlight above all the Fendi Private Suites, which is located just 500 meters from the famous Piazza di Spagna . The decoration of the hotel is what attracts the most attention. You can see that they have spared no resources. From what those who have had the opportunity to stay there say, it is an exclusive place where they treat you as such. 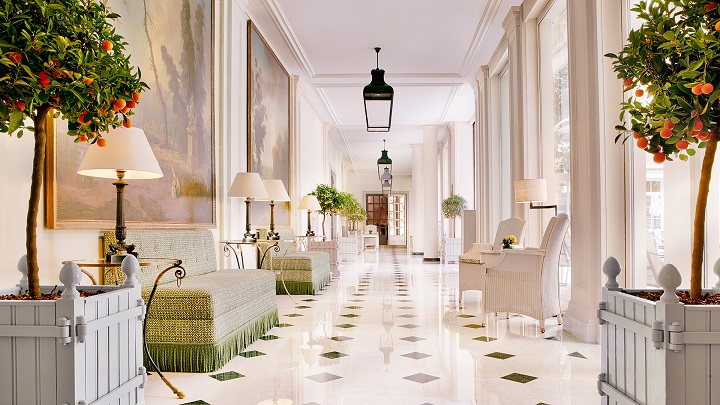 Next to the Champs Elysees, where all Parisians dream, you will find Le Bristal Paris, a 5-star hotel with views of the Eiffel Tower and the Montmartre district that lacks nothing. In fact, it has a rooftop pool and a pretty 1,200-square-meter indoor French garden. In addition, you can enjoy one of its two restaurants: Epicure, with three Michelin stars, and 114 Faubourg, with one Michelin star. The latter is so named because the hotel is located on the famous Faubourg Saint Honoré street, which is lined with luxury shops and art galleries.

Recommended article: The best hotels in the world in 2017