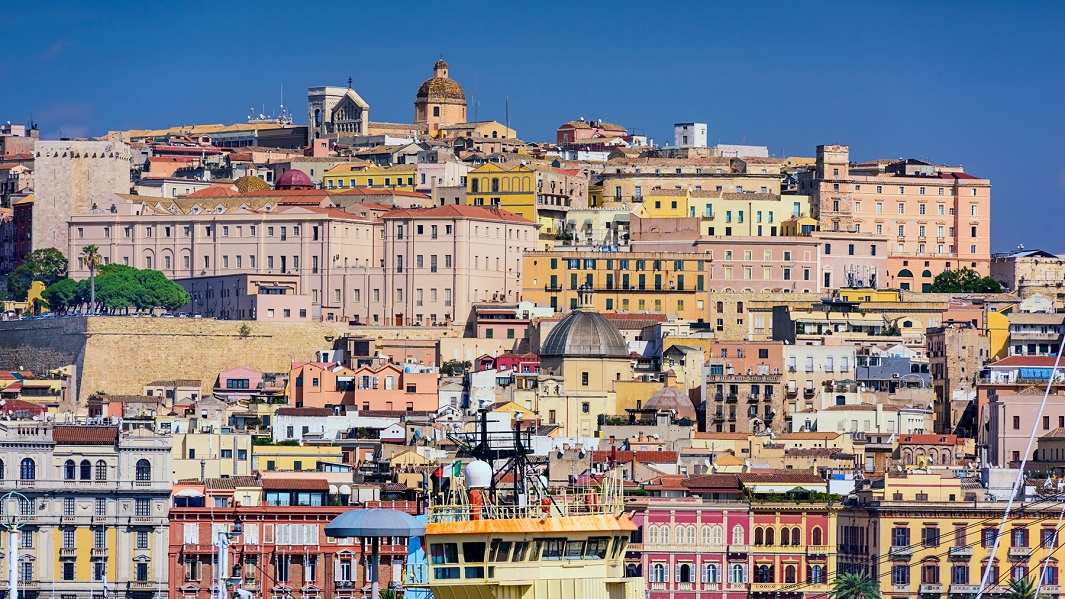 Most tourists who visit Sardinia use search engines such as Google to find out which are its best beaches. It is normal, since it is an island that is very successful because of its beautiful sandy beaches, not because of what you can find in its cities .

Despite the fact that its towns are not as popular as those in Sicily or other parts of Italy, I think it is worth getting to know them thoroughly to discover all that they can offer us. The most important are the ones I describe below. 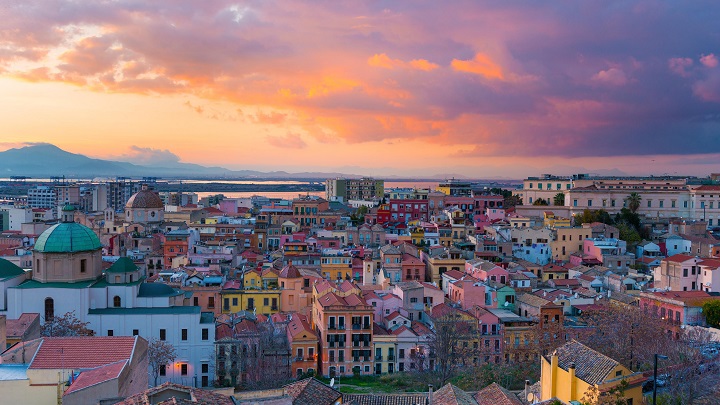 It is the most populated city in Sardinia (about 150,000 inhabitants) and also its capital . Its name means "Castle" in Sardinian, something that is not surprising if we consider that its streets have a lot of history. It is located in the south of the island, right in the Golfo degli Angeli (Gulf of the Angels). I recommend at least two days to enjoy the Cathedral of Santa María de Cagliari, the Castle of San Michele, the Palazzo Regio or the Torre dell’Elefante, made with blocks of limestone and with a height of 30 meters. You can climb to the top to see some beautiful views of the city. 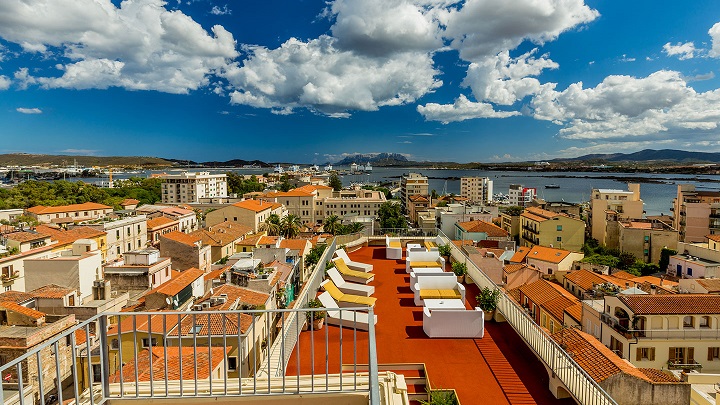 It is the most important city in the area where the best beaches are. It is located in the northeast of the island, on the beautiful Costa Smeralda , and about 55,000 inhabitants live there. In addition to its privileged beaches, you can visit its archaeological museum, the Basilica of San Simplicio, the Tomb of the Giants or the archipelago of La Maddalena, for which I recommend hiring an excursion. 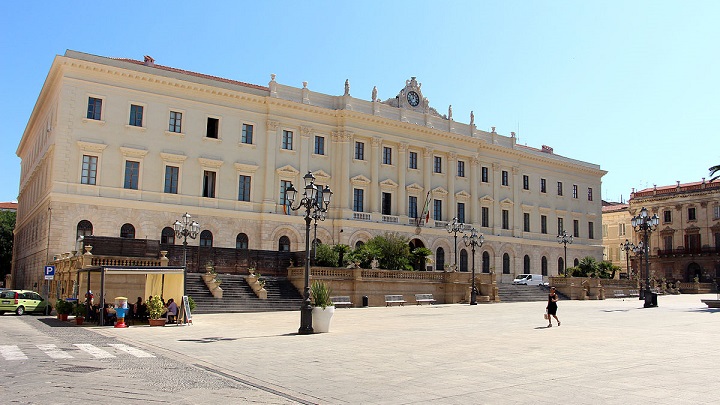 We could say that it is the second most important city after Cagliari. About 130,000 inhabitants live in it and it is said that it was founded at the beginning of the Middle Ages. Tourists love to visit its museums (there are several), the Basilica of Saccargia, the Cathedral of Sassari or the Fontana di Rosello, which we could say is the symbol of the city.

📖  Rome on vacation: Road Trip to the Amalfi Coast 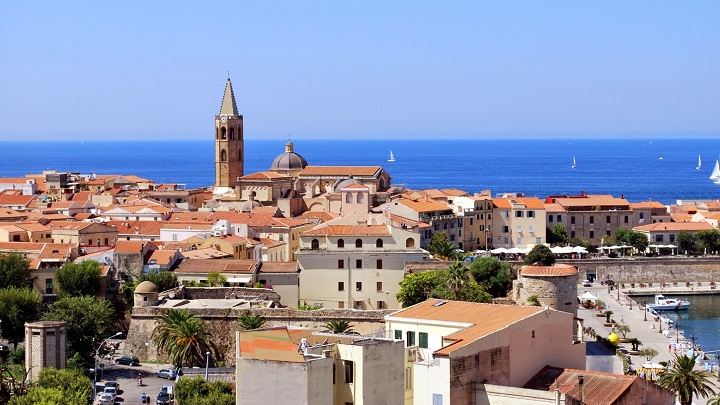 I must admit that I have a special weakness for this walled city , which is probably the most beautiful in all of Sardinia. In addition, I am amused that Catalan is still spoken there, although it is true that it is a somewhat different dialect that is being lost over time. In this old fishing village you can enjoy numerous religious buildings and the odd beach that is very good. If you want to know what you cannot miss, I recommend you take a look at the article I published about what to see in Alghero . 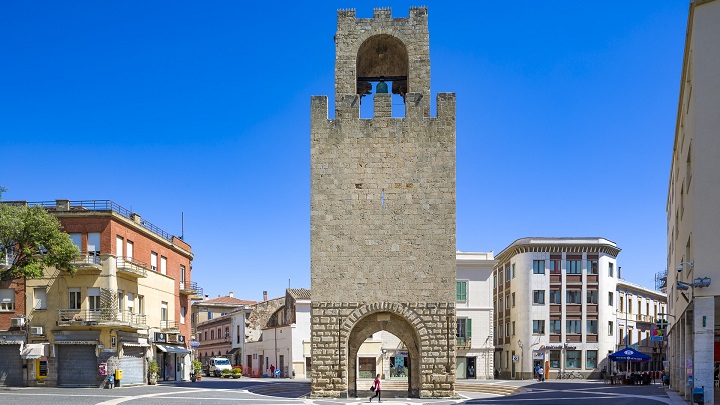 Just over 30,000 inhabitants live in this city located in the western part of Sardinia. Its name, which comes from Aurum Stanis in Latin, means " Pond of Gold ". It is named for the Santa Giusta pond, which is very close and allows fishermen to fish. In fact, this is where Oristano’s gold is obtained, a product that contains mullet roe and that you will hardly find far from the island. The Tower of Santo Cristoforo or the Cathedral of Oristano are two of the most recommended places to visit. 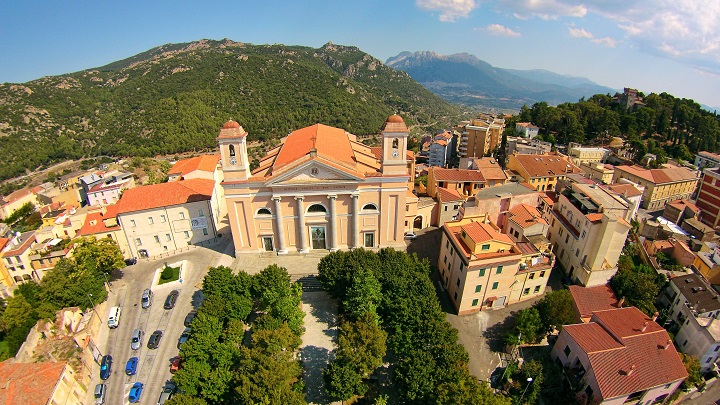 A short distance from Oristano, following the path drawn by the only highway with a face and eyes in Sardinia, we came across Nuoro. It is a city with about 37,000 inhabitants that is in the central mountains. They say that this is where the Sardinians are most proud of their roots, something that is revealed in museums such as the Ethnographic Sardinian, which is essential to know the Sardinian culture. 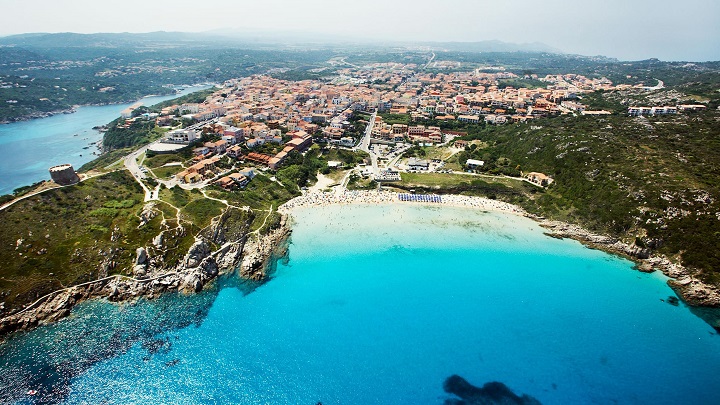 It is the northernmost city on the island and has barely 6,000 inhabitants, a figure that multiplies when summer arrives. It is when the town comes to life, since its bars and restaurants reopen and street stalls are organized in which jewelry, clothes and all kinds of objects are sold that can capture the attention of tourists who have not yet gone to sleep. The central square is very beautiful, and it is there where you can hire an excursion that will take you to the La Maddalena archipelago. Also, the Rena di Ponente beach is highly recommended. 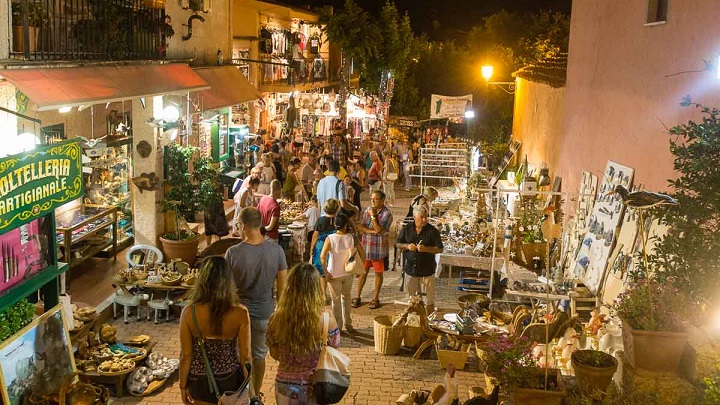 When you take a walk through San Teodoro, you realize that you are in a coastal town close to the best beaches in Sardinia . You can breathe a very good atmosphere at night and by day you have the best plan in the world: relax on a beach with crystal clear waters and fine sand. Its population barely reaches 5,000 inhabitants, but in summer that number shoots up. It is located in the northeast of the island and we could say that it offers nothing beyond good gastronomy and beaches. What beaches? The ones that I recommend in the article I published about San Teodoro years ago.

– Tours and excursions in Sardinia

– The best beaches and coves of Sardinia