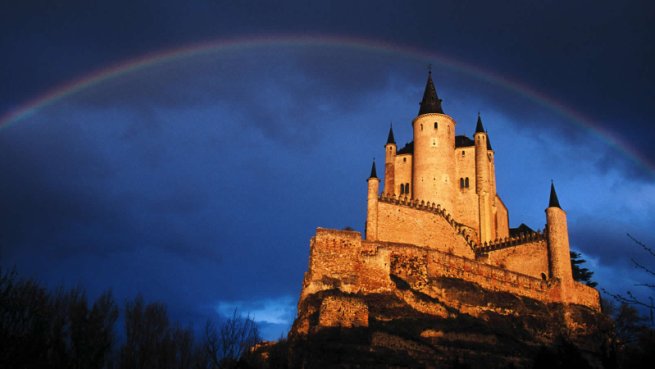 I love castles , surely because they are so majestic and spectacular that keeping so much history inside fascinates me. I always like to introduce you to a castle and today I would like to tell you about some of the ones in our country, and that is because we are a land of innumerable castles thanks to the historical battles that have always taken place in all our provinces.

So, today I would like to tell you about the best castles in Spain , although it is clear that I will leave many out, but without a doubt the ones that I am going to talk about are spectacular and you should visit them. Take note:

– Alcázar de Segovia : It looks like a fairy tale castle thanks to its spectacular beauty, as well as being a direct witness to great stories, such as that it was the place where the Catholic Monarchs met for the first time or also where the King Philip married Anne of Austria. From the Tower of Juan II you can enjoy amazing views. 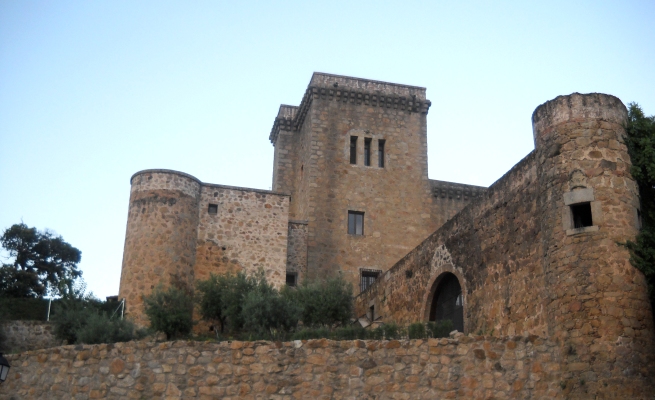 – Castillo de Jarandilla de la Vera : It is in Extremadura and is currently a National Tourism Parador, so it is the ideal place to spend a few days of rest and feel more than ever like a king. It was built in the 15th century and Charles V lived there. 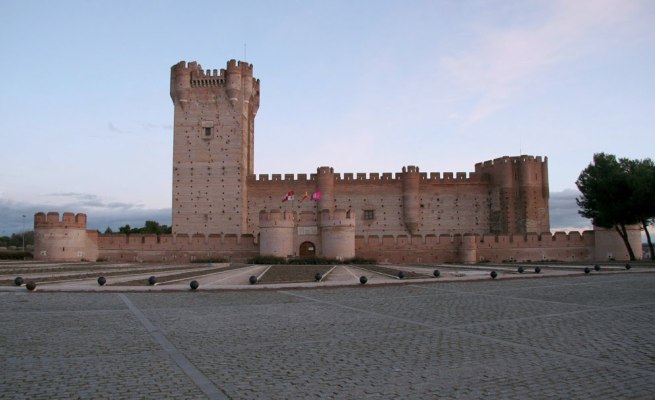 – Castillo de la Mota : It is in the Valladolid town of Medina del Campo and it was the place where Juana la Loca spent her last years of life. In addition to housing royalty, it was also a prison, and today it also serves as a museum by hosting different art exhibitions. 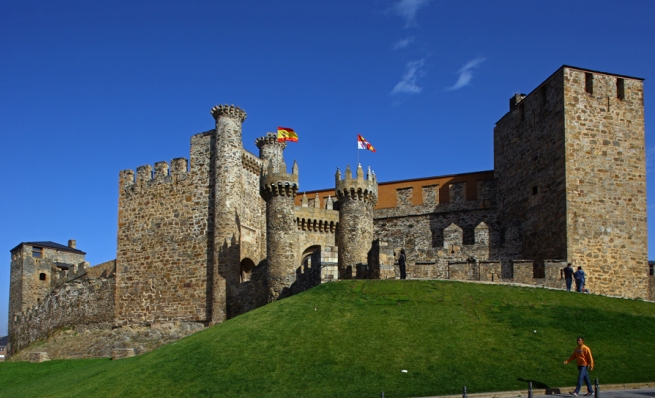 – Castle of the Templars : It is in Ponferrada and it is one of the few Templar castles that remain in our country and it is very special to visit it from July 1 to 4 since it is when the Templar nights are celebrated. They have restored and rehabilitated it to make it a tourist and cultural attraction.

– Castillo de Alarcón : It is in the province of Cuenca and its origins date back to the 8th century. Currently it is a National Tourism Parador so it is the ideal place for a few days of rest in a spectacular medieval environment.