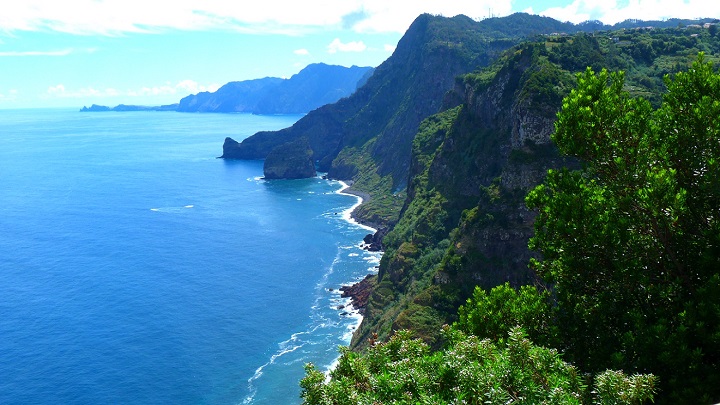 The islands are usually among the favorite destinations for tourists when planning their summer vacations, especially since they are usually territories that offer truly spectacular beaches. The problem is that choosing one of the many islands around the world is difficult. For this reason, we find the rankings that TripAdvisor produces each year taking into account the opinions of its own users.

A few weeks ago we presented you with the list of the best islands in the world in 2015, but since we want to make it easier for you when choosing an island territory, today we are going to tell you about the best in Europe according to the travel portal. Would you like to join us? 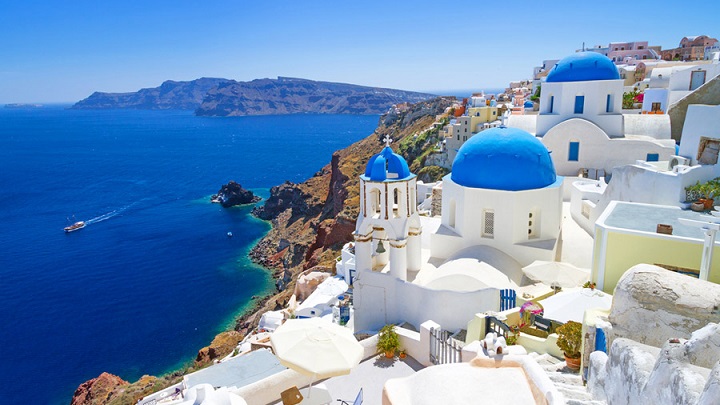 The first place in the ranking is held by Santorini, belonging to the Cyclades Islands, Greece. This island is recognized around the world for its caramel-colored houses embedded in spectacular cliffs, for its sapphire-colored waters and for the white buildings topped by bluish spheres. You will enjoy its black sand beaches and its picturesque villages. 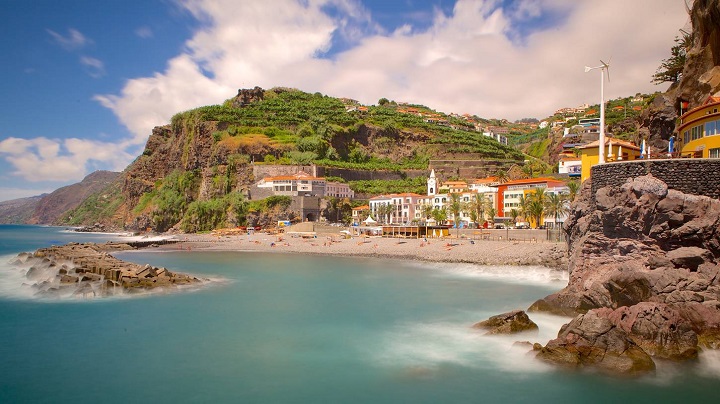 In second position we find the island of Madeira, which belongs to the Madeira Archipelago, Portugal. Of volcanic origin, this island stands out for its wild beauty, with sharp mountains, evergreen forests and meandering rivers. The history, the gastronomy, the climate and its people are other attractions of this Portuguese island territory.

📖  Five paradores to enjoy Spain in a different way 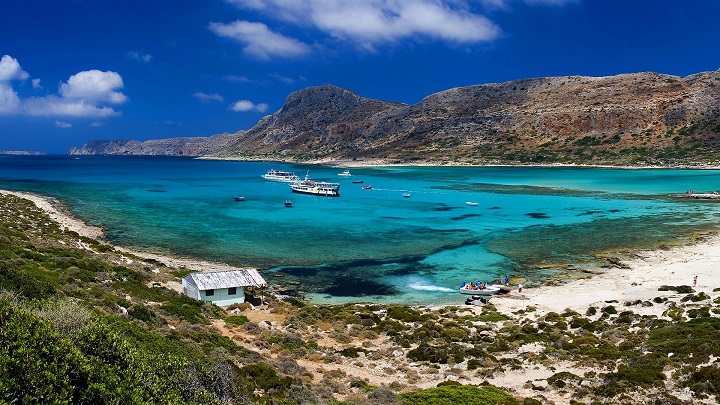 We return to Greece to tell you about Crete, an island that this year occupies the third position in the ranking. Without a doubt, its sandy beaches and soft pebbles bathed by turquoise waters are one of its main attractions, although not the only one. And it is that we must not forget that this island has an important historical and mythological value, so that here you can find numerous archaeological sites and historical sites. 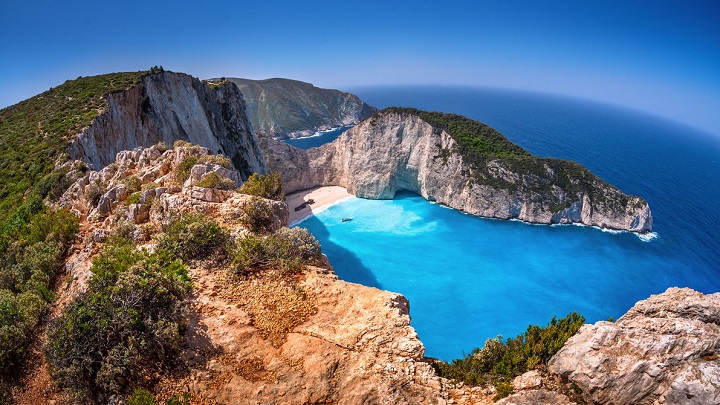 Also in Greece is the fourth island in the ranking. Located in the Ionian Islands, Crete offers pure blue waters and silky soft sand. In addition, it offers really beautiful natural landscapes, such as olive and vine crops. In addition, it is important to note that music plays a fundamental role in the local culture. 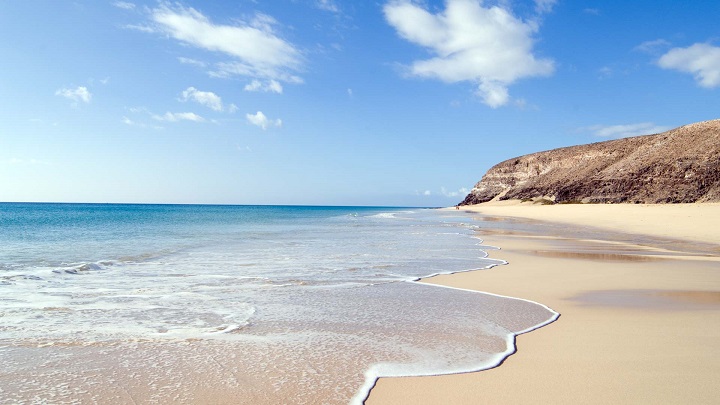 The first Spanish island on the list is Fuerteventura, a territory that offers a wide range of leisure activities : clubs, discos, golf courses, water parks … Of course, we must not forget its cultural wealth. 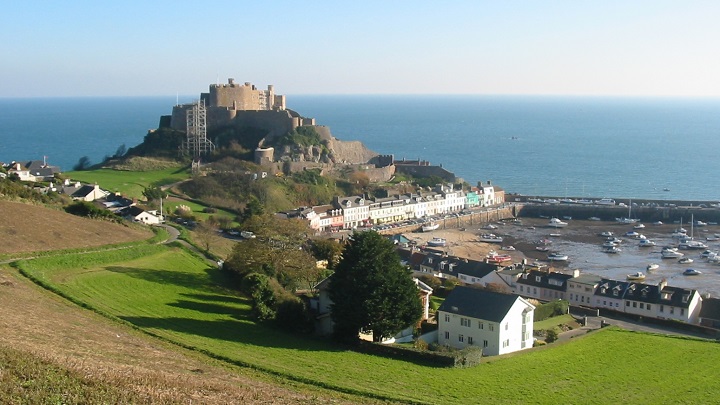 In sixth position we find Jersey, a territory located in the Channel Islands. A dependency of the British Crown, this island is perfect for lovers of water sports such as kayaking, surfing, diving or sailing. In addition, here you can enjoy the beauty of visiting caves, cliffs and cliffs. 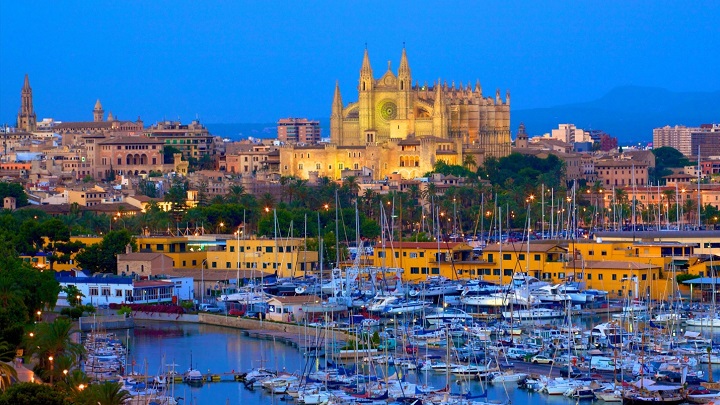 We return to Spain to tell you about the island of Mallorca, which belongs to the Balearic Islands. Although its coves and beaches are among the main attractions of the island, if you plan to travel to the island we recommend that you take a look at our article “What to visit in Mallorca in addition to its beaches”. 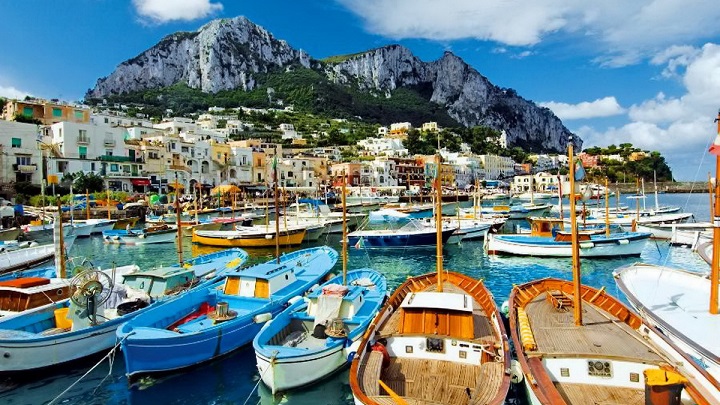 In eighth position we find the Island of Capri, an insular territory located in the Tyrrhenian Sea, specifically on the south side of the Gulf of Naples, in Italy. You will be dazzled by its cliffs and caves, and its ports, as well as many other points of interest. 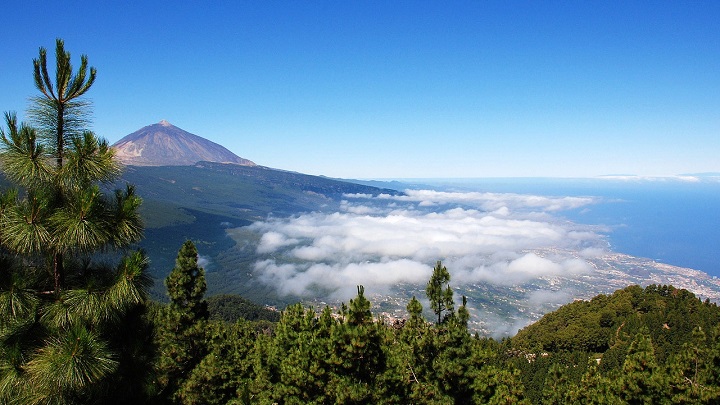 The ninth place on the list goes to Tenerife, an island strongly influenced by the culture of the Guanches, the original inhabitants. Among its main attractions are Mount Teide , which is the highest peak in Spain, and Loro Parque. 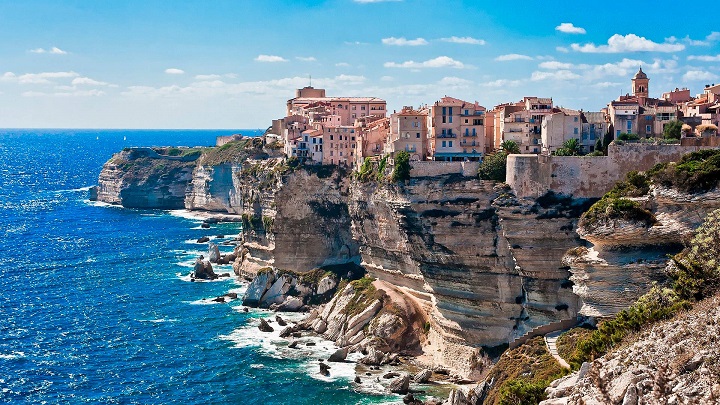 In tenth and last place we find Corsica, a quiet French island that stands out for its peaks (some exceed 2,000 meters in height), its pine forests, its alpine pastures, its vineyards, its rivers and, of course, its more than 1,000 kilometers of coastline. In addition, the island has always bet on sustainable tourism.