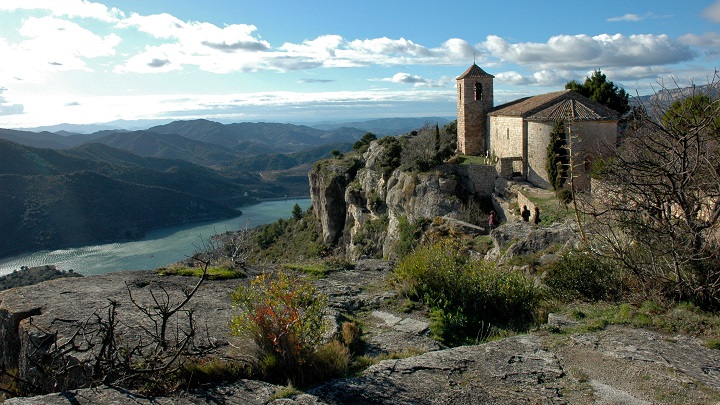 Fortunately, those of us who live in Spain do not need to go very far to see wonderful places. In fact, our country has everything a tourist can look for: archaeological sites, monuments and historical buildings, important museums, cosmopolitan cities, charming cities, spectacular mountainous landscapes, beaches of immense beauty … In addition, we can also boast of having some of the most beautiful towns in the world.

In Vuela Viajes I have already told you about the most beautiful towns in Spain and different autonomous communities (Andalusia, Castilla y León, Galicia, Aragon …), but today we want to focus on one of our most beautiful provinces. We are referring to Tarragona , a place where history comes to life. Do you want to discover its most beautiful towns? Well, you just have to join us! 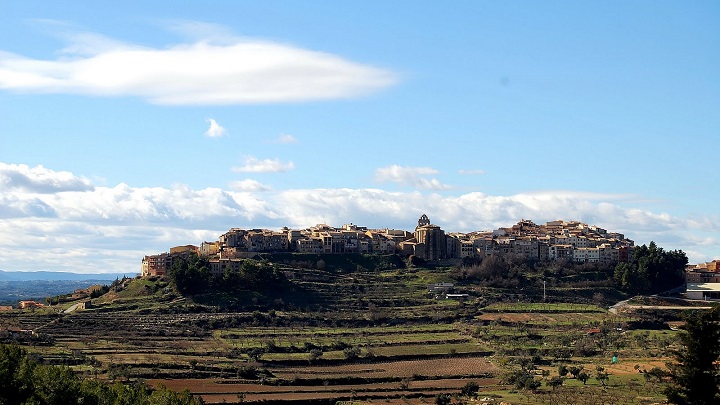 First of all, we want to tell you about Horta de Sant Joan, a town known throughout the world for inspiring the cubist works of Pablo Picasso . In fact, the painter once said: "Everything I know I have learned in Horta." You will enjoy strolling through the streets of this place, especially through the old town, which retains its medieval spirit: narrow streets, crowded houses, stone constructions. It is not surprising that it is considered a Cultural Asset of National Interest. 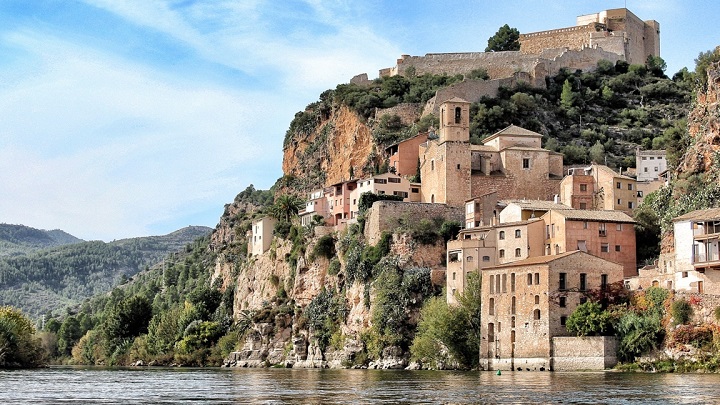 We also want to tell you about Miravet, a quiet and small town located on the banks of the Ebro river. Without a doubt, what draws the most attention about this place is its historic and majestic castle. This town also retains its medieval character, which you can appreciate in its winding streets. Another place that will amaze you will be the potters’ quarter, where the famous Miravet jugs are made, as well as other clay objects.

📖  Tips to enjoy the Costa Brava 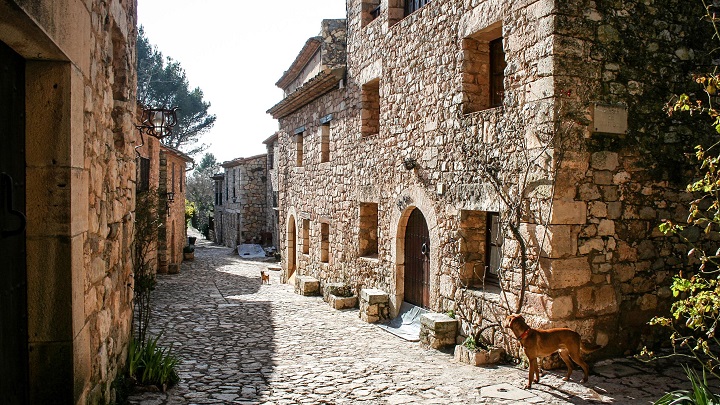 We continue our journey through the most beautiful villages of Tarragona in Siurana, a town that seems taken out of a story. Here time seems to have stopped, something that may have to do with its location. And it is located on a rock surrounded by a cliff that is not easily reached. First you have to go up a winding path that, without a doubt, is worth it, since it is a charming town with cobbled streets where you will find the remains of the Saracen fortress. In addition, from here you can contemplate some beautiful views. 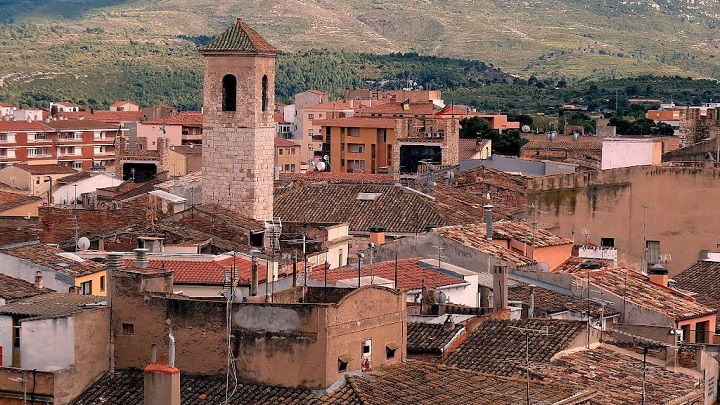 Nor could Montblanc be missing from the list, one of the most important and beautiful medieval towns in all of Catalonia. Located in the heart of the Cistercian Route, this town offers a valuable architectural, cultural and natural heritage, as well as a varied tourist offer with numerous activities to do. Its walled enclosure stands out, considered one of the best preserved in this autonomous community. In addition, it is important to point out that its historic center has been declared an Asset of Cultural Interest. 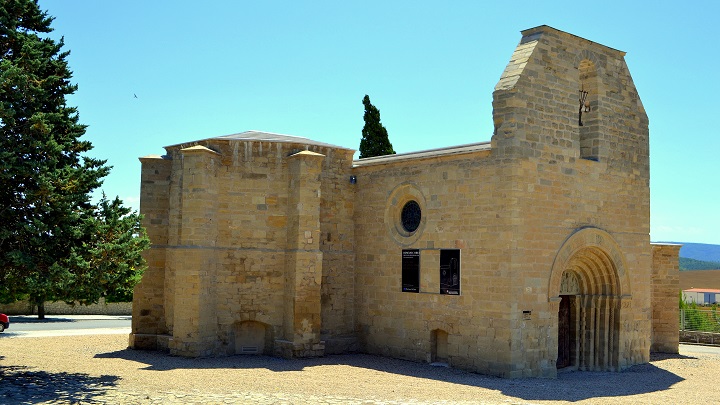 Located 60 kilometers from the city of Tarragona, Santa Coloma de Queralt also stands out for the medieval character of its old town, which has been declared a Site of Cultural Interest. But beyond its walled complex , its arcaded squares and the different historical buildings, this town is an excellent starting point for 4 × 4 routes in the surroundings. 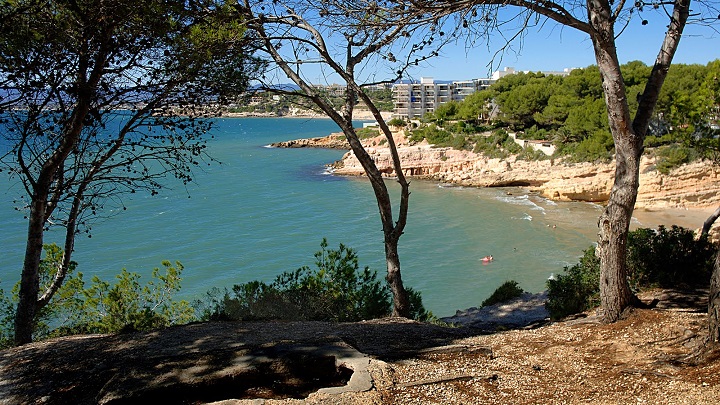 Finally, we want to talk about a town very different from the previous ones, but one that is also worth knowing. This is Salou, one of the main tourist destinations on the Costa Dorada and in all of Catalonia thanks, among other things, to its location. And it is located 10 kilometers from Tarragona, 10 kilometers from Reus and next to Cambrils, Vilaseca and La Pineda. The best thing about this place are its more than 3 kilometers of beaches and coves. In addition, it has quality infrastructures and services. The only bad thing is that it has been too exploited by the tourism sector.