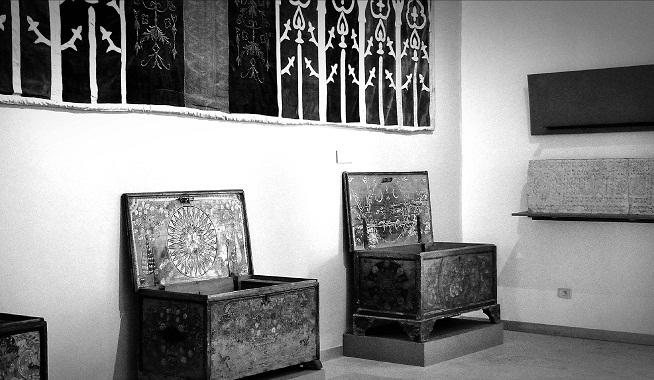 One of the countries that is gaining the most tourism in recent years is Tunisia , which is gaining the title of one of the most attractive destinations and where you can find many things to do and a lot of places of interest. The number of religious tourists who come to any of its cities is very striking, although there are also those who travel to Tunisia eager to know its great history, monuments and its archaeological past.

There are several destinations that are declared a World Heritage Site, such as the Archaeological Park of Carthage or the Roman Coliseum of El Djem . Today I would like to write about another aspect that is also very interesting: museums, which make up a very important collection of art with pieces of more than 3,000 years from various civilizations, and which is a delight to visit. Take note of the best museums in Tunisia:

– National Bardo Museum : it is one of the most important in the world thanks to the archaeological pieces it houses and, especially, to its spectacular Roman mosaics. In total it has more than 1,000 works on display and it is a palace that was transformed into a museum in 1882 and later expanded, so it is spectacular.

– Archaeological Museum of Sousse : it is the second most important in the country and is next to the walls of the Kasbah, a spectacular setting. It has a collection of Roman mosaics from between the 2nd and 5th centuries BC, as well as mosaics from the country’s Romanesque period. There are also several catacombs that illustrate various of the passages of Christianity.

📖  The Anne Frank house in Amsterdam

– Lella Hadria Museum in Djerba : here is perhaps the richest sample in the country thanks to the more than 1,000 historical pieces that it houses and that show how this country was since its inception. It reviews the influence of Islamic art thanks to works of calligraphy, miniatures and ceramics.

– Ecomuseum Eden Palm de Tozeur : it has many social and cultural elements of the desert, as well as a very complete exhibition on the date palm and its fruits, a treasure of the area. There is also a workshop where you can discover all the delicacies that are made from dates.