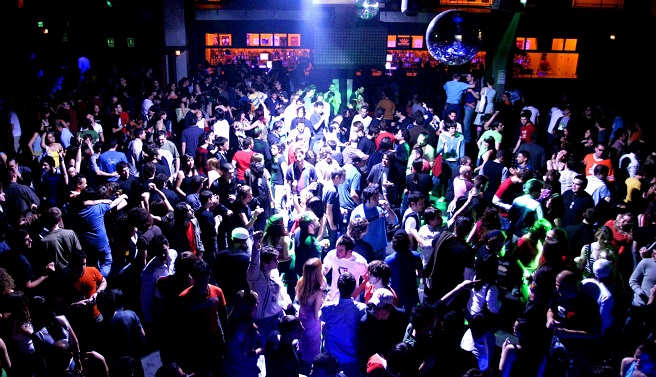 If you are going to make a getaway to Barcelona, surely you are interested in knowing some places to go out, right? And the fact is that Barcelona has much more to offer than its beaches, its monuments and museums and its beautiful streets: its nightlife.

In fact, the only problem you will have when going out to party is choosing one of the many clubs that are at your disposal. To give you a hand, we are going to tell you about some of the best nightclubs in Barcelona. Of course, you must bear in mind that in Barcelona, ​​as in the rest of Spain, you usually have a late dinner and, therefore, you also go out late. The venues open from midnight and start to get lively around 2 in the morning.

Although it is difficult to choose the best nightclubs in Barcelona, ​​we are going to start by telling you about Opium Mar, a glamorous place that is located in front of the sea. It is open every day except Monday and in addition to a disco is a nice restaurant and cocktail bar.

The Sutton nightclub is one of the most exclusive places in Barcelona, ​​where the city’s elite are concentrated. The style of music is House and R&B. It has two rooms, a large one where you can dance to the latest hits, and a small room where you can listen exclusively to reggeaton music. You will be able to find the most beautiful girls and boys in the city there.

Downtown nightclub is the new trendy nightclub in the city: formerly known as Up & Down, it is the largest nightclub in Barcelona with 5 bars, 300m2 of terrace and an incredible number of VIP tables. You can listen to the latest hits there, a mix of commercial and reggeaton music. It is the perfect nightclub to party with your friends.

📖  The Painted Forest of Oma, in Gernika 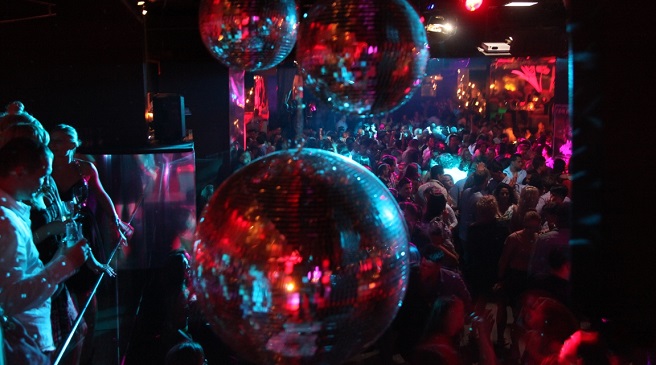 We also want to tell you about Otto Zutz, a nightclub located in an old textile factory . It offers five different spaces with a wide variety of music (Hip Hop, R&B, Funk, House, Funky, Classic Rock, New Wave and the best hits ever).

We cannot forget the Razzmatazz room, an industrial warehouse located in the Marina neighborhood, which has 5 different rooms and environments, where you can dance from rock, to electronic, through pop, indie and techno.

If you like techno and house, the Catwalk is the best you can find in Barcelona. It has two floors, each with an environment: the first of the musical styles that we have discussed and the second of R&B and Hip Hop. 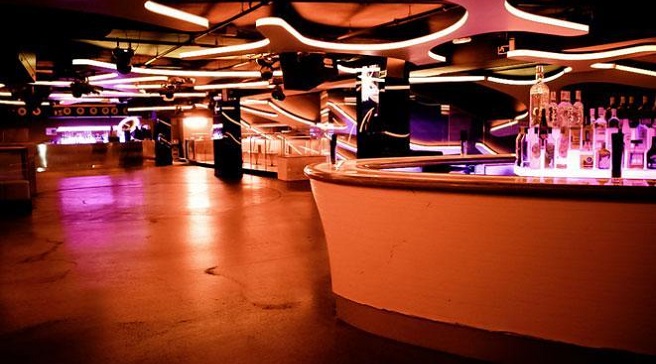