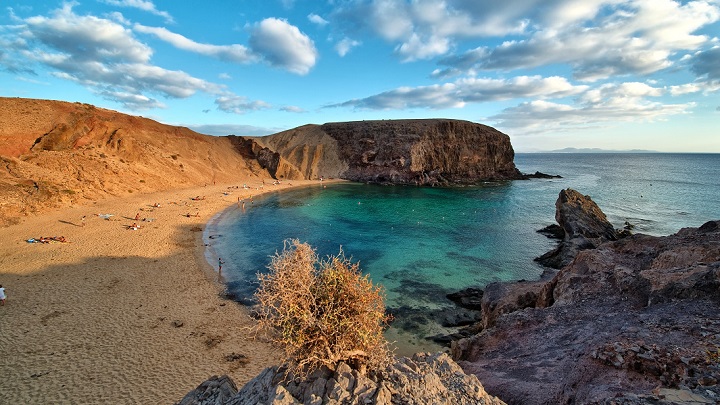 If on your next vacation you want to enjoy impressive natural corners and spectacular beaches, you don’t have to leave Spain, since we are lucky to live in a country that has nothing to envy in terms of nature and coastline. What’s more, we can boast of having some of the most beautiful islands in the world, either in the Atlantic Ocean or in the Mediterranean Sea.

If you find it difficult to choose one of them, it will be good for you to discover the ranking of the best valued Spanish islands of 2016 that Trivago has prepared and that we are going to present to you below. Would you like to join us? 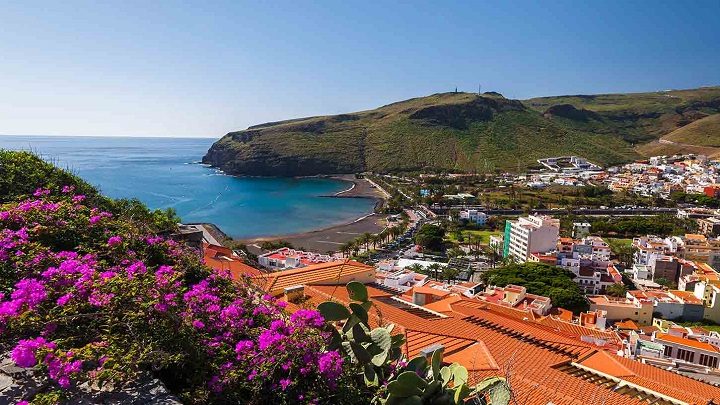 This year, the best valued island in Spain according to Trivago is La Gomera. Declared a Biosphere Reserve, the island has managed to conserve its nature , its culture and its ancient traditions. Of all the wonderful corners that this island territory hides, we want to highlight the Garajonay National Park, the Columbian monuments and its crystalline coves. 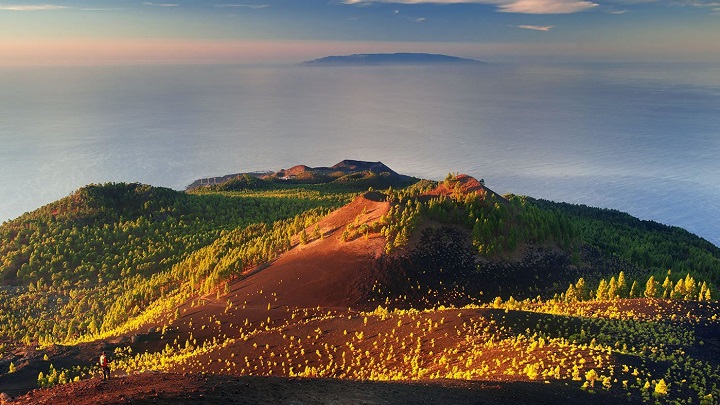 The second place in the ranking is for La Palma, known as “la isla bonita”. This Biosphere Reserve offers a great landscape diversity, can find volcanoes, laurel forests, black sand beaches … Also, do not forget that the island also hides a rich architectural heritage, archaeological, cultural and gastronomic.

📖  The best beaches and coves of Menorca 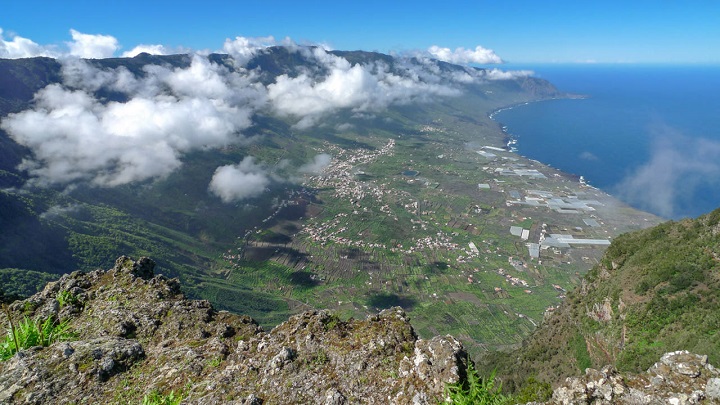 In third position we find El Hierro, the smallest of the Canary Islands, although it offers a great variety of landscapes: exuberant vegetation, lava formations, cliffs … It is famous for its giant lizards. In addition, it is important to keep in mind that it is a 100% sustainable island. 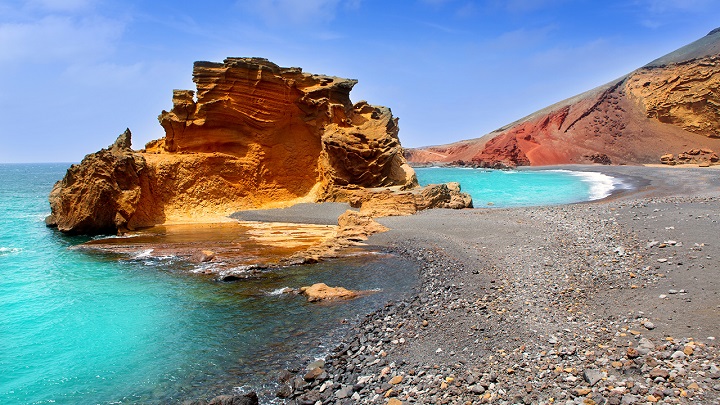 Declared a Biosphere Reserve in 1993, Lanzarote surprises with its impressive volcanic landscapes. In addition, we want to highlight the Timanfaya National Park, the Jameos del Agua, the Cueva de los Verdes, the Papagayo beach and its delicious locally produced wines. 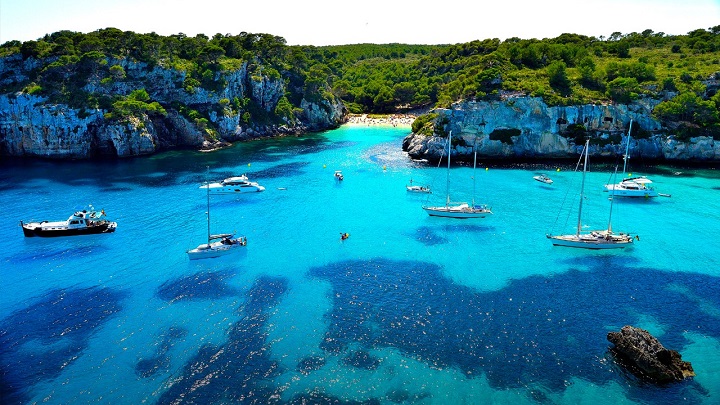 From the Canary Islands we moved to the Balearic Islands to tell you about Menorca, which this year ranks fifth in the ranking. Without a doubt, the best thing about the island is that it is home to amazing beaches , although cities such as Mahón or Ciutadella are also worth visiting. 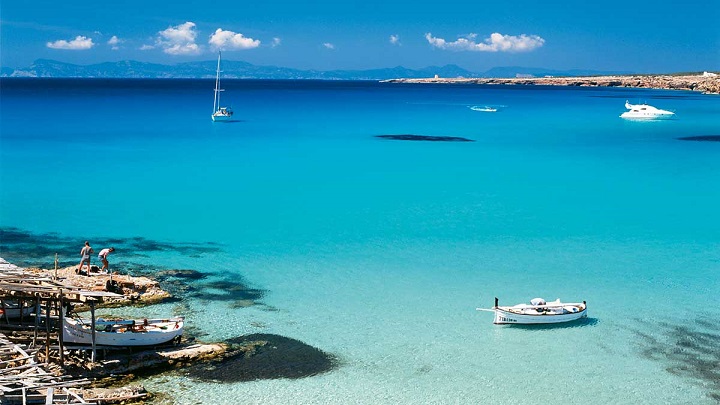 In sixth position we find Formentera, the least populated of the Balearic Islands. The most remarkable corner is the Ses Salines Natural Park. If you have the opportunity to visit the island, you will not be able to miss the Mola lighthouse, the Caló des Mort and, of course, the Ses Illetes beach. 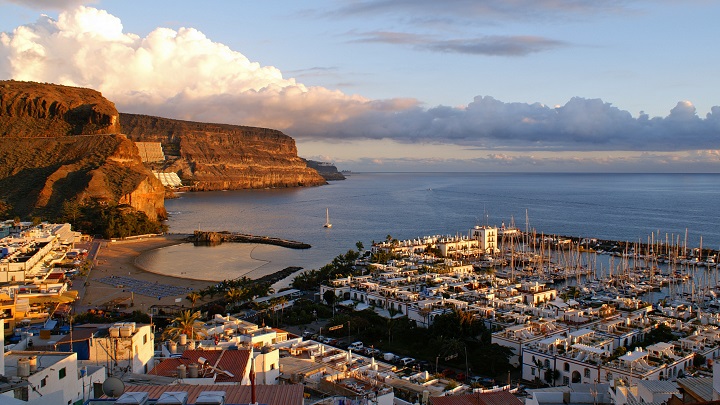 We return to the Canary Islands to talk about Gran Canaria, which this year occupies the seventh position. This island surprises with its diversity , being able to satisfy the tastes of all types of travelers, including the most demanding.

📖  The best beaches and coves of the Balearic Islands 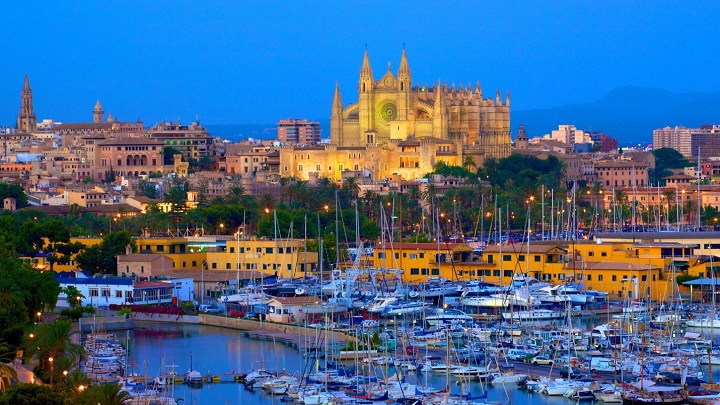 Mallorca occupies this year the eighth position in the ranking. It is a super complete island, which offers modernity, history, culture, fun, a first-rate gastronomy and a great variety of beaches, being able to find both the typical Mediterranean rock coves and large white sand beaches. 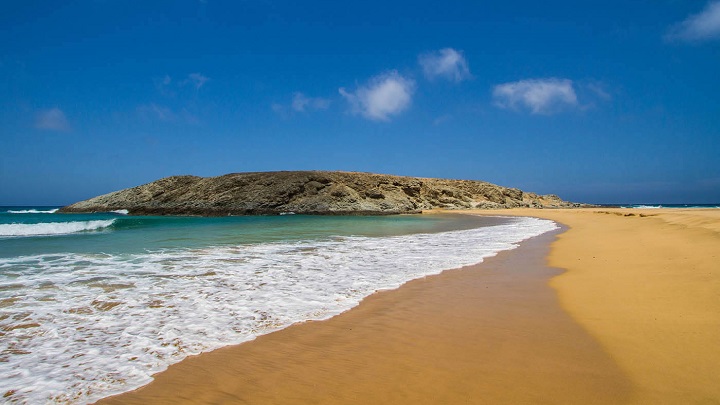 The ninth position in the ranking is for Fuerteventura, which offers more than 150 kilometers of paradisiacal beaches and volcanic landscapes of spectacular beauty. In addition, you should know that it is a true paradise for lovers of surfing and kitesurfing. 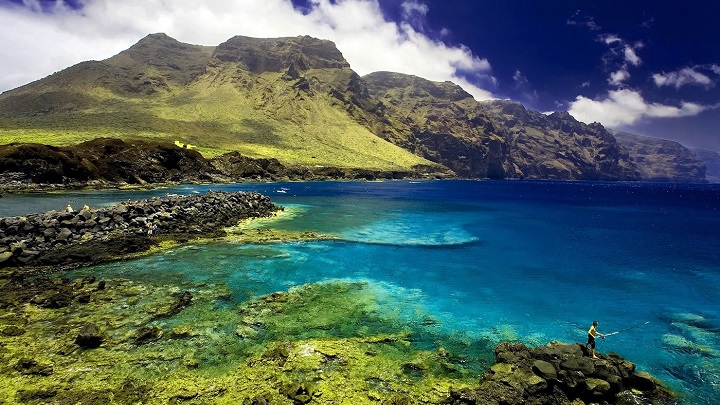 In tenth position we find Tenerife, the most populated island in Spain. Here is the Teide , the highest peak in the country. Also, you should know that it is an ideal place for whale watching. 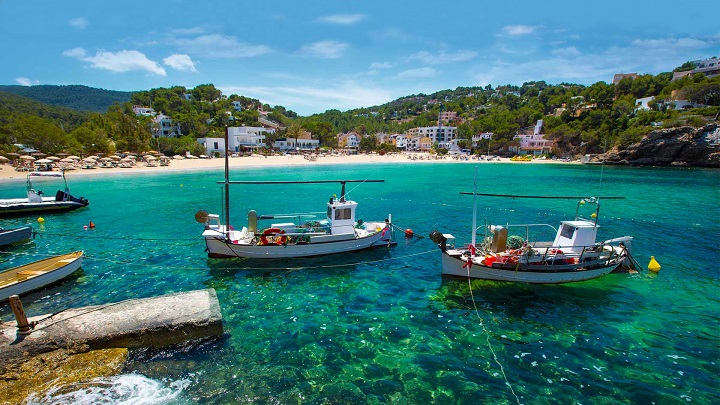 Finally, we need to talk about Ibiza, the mecca of endless party, although the island has much more to offer: beautiful beaches , coves and turquoise waters; traditional peoples; wonderful sunsets …