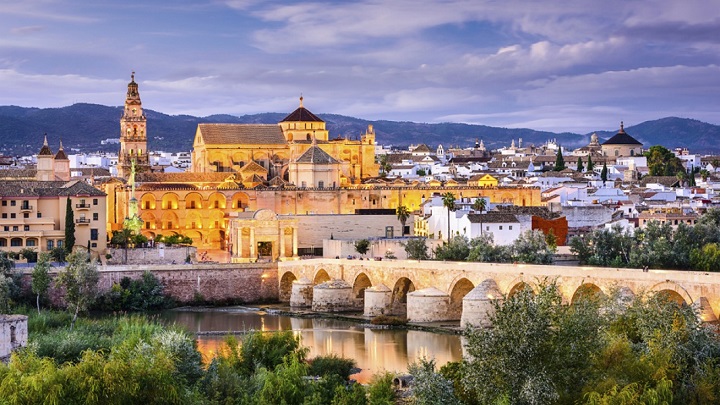 As you well know, at Vuela Viajes we are passionate about our country, since we consider that we have nothing to envy other countries in the world or in natural places, beaches, charming towns, beautiful cities and historical and cultural heritage. Therefore, we do not miss the slightest opportunity to show you some of the best corners of Spain.

Thus, after showing you the best beaches in Andalusia, today we want to tell you about the best tourist attractions in Spain . To do this, we are going to base ourselves on the ranking that TripAdvisor has prepared taking into account the opinion and comments of its own users. Would you like to join us? 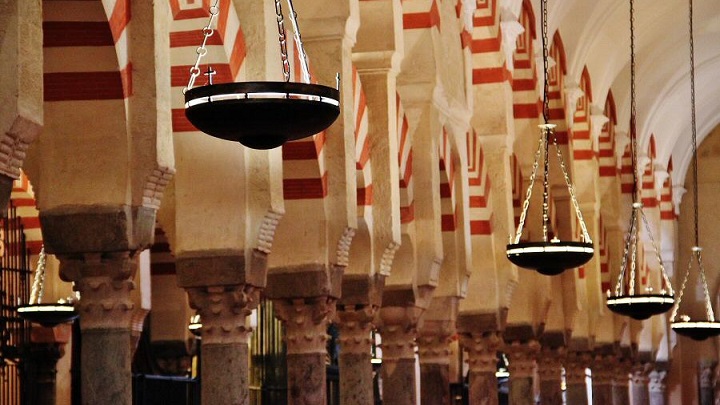 This year, the first place in the list of the 10 best tourist attractions in Spain is occupied by the Mosque-Cathedral of Córdoba, which is located in the historic center of the Andalusian city. Without a doubt, it is one of the most beautiful examples of Muslim art in Spain. 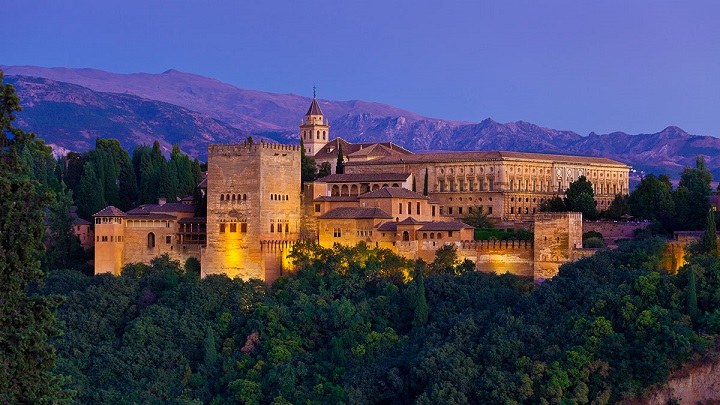 In second position we find the Alhambra, a beautiful set of buildings and gardens that a few centuries ago was the largest political and aristocratic center in the Muslim West. In the grounds of the Palace you can find beautiful rectangular courtyards and numerous fountains, as well as different Nasrid buildings. 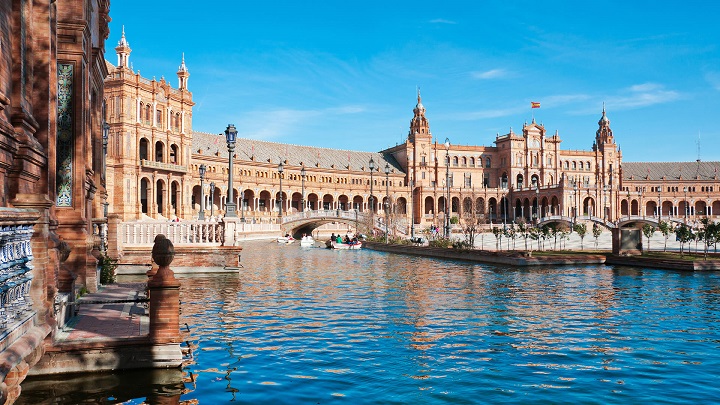 We are still in Andalusia to tell you about the site of tourist interest that occupies the third position in the ranking. It is the Plaza de España, which was built in Seville for the 1929 Ibero-American Exposition. Its author, Aníbal González , mixed a style inspired by the Renaissance by introducing typical elements of the Andalusian capital.

Basilica of the Sagrada Familia, Barcelona 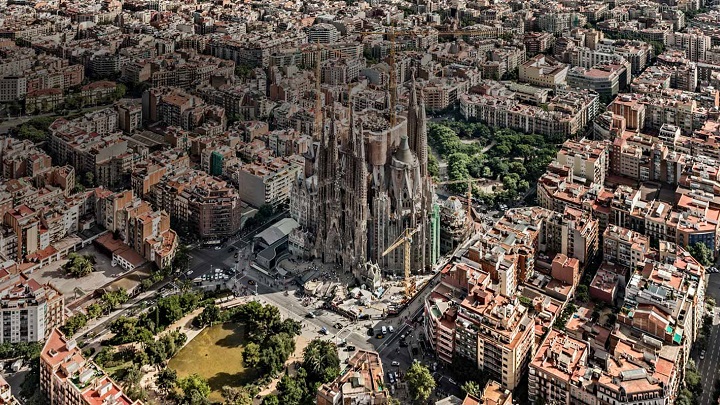 In fourth place is the Basilica of the Sagrada Familia, one of Antoni Gaudí’s most recognized works, although it is true that he died only leaving the San José chapel, the crypt and the Nativity portal finished. To this day the works are still continuing. 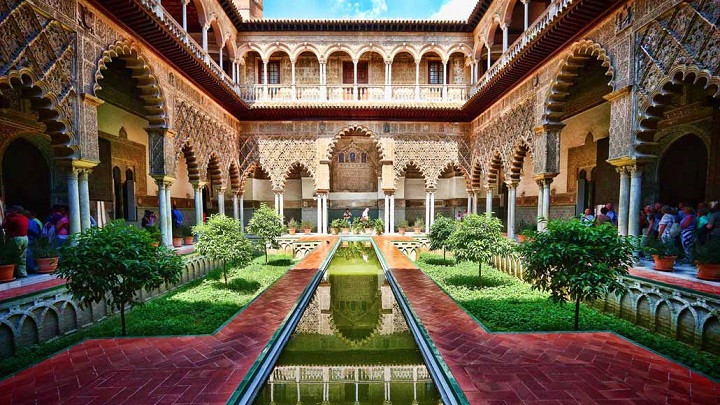 We return to Seville to tell you about the Real Alcázar, a set of palaces surrounded by a wall . Although it has contributions from all periods, the Mudejar and Renaissance styles predominate. The Alto Palace is attached to the National Heritage. 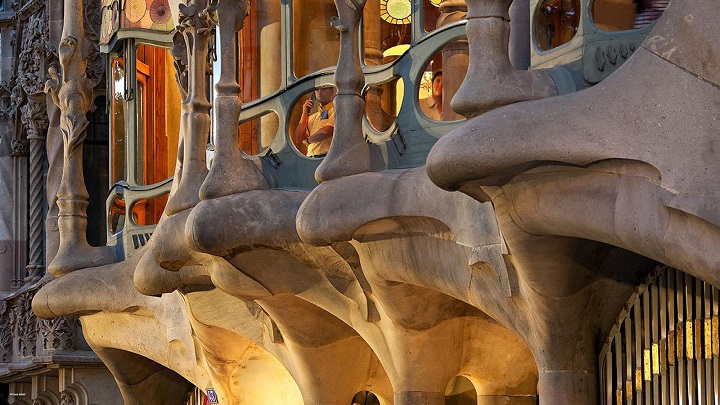 In sixth position we find another building designed by Gaudí. It is Casa Batlló, one of the modernist jewels of Barcelona. The interior patio stands out, which is covered with ceramic pieces designed by the Catalan genius; the loft on the top floor, with an organic structure; and the roof. 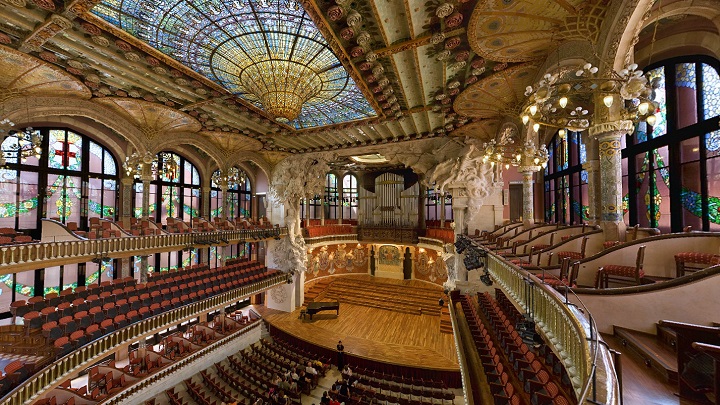 We continue in Catalonia to talk to you about the Palau de la Música, one of the most emblematic modernist buildings in the city. Designed by Lluís Domènech y Montaner , it was inaugurated in 1908. Today it is one of the main concert halls in the world, in addition to having been declared a World Heritage Site by UNESCO.

📖  The Fallas of the Pyrenees, a UNESCO World Heritage Site 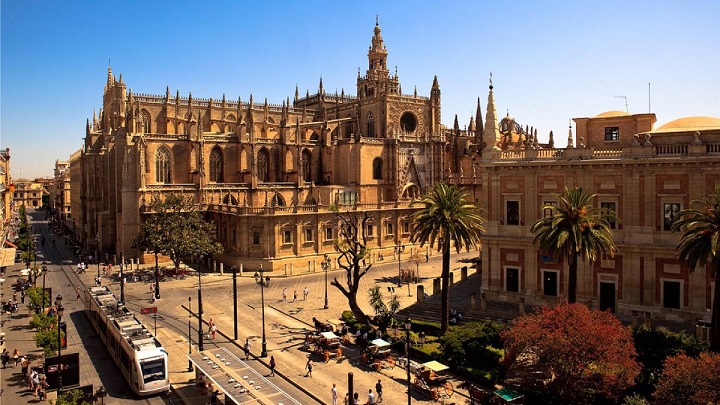 We meet again in Andalusia to tell you about the Cathedral of Seville, which is located in the place that, in the 12th century, was occupied by the Great Mosque. In fact, from this Arab building its minaret is preserved, known as the Giralda , the Patio de las Abluciones and the current Puerta del Perdón. 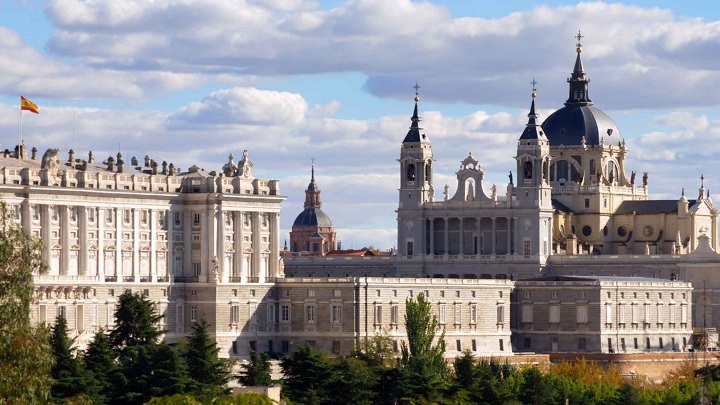 In ninth position in the ranking we find the Royal Palace of Madrid, which was built by order of Felipe V in the 18th century. This building was built on an old site of the old Alcázar , formerly a Muslim castle. 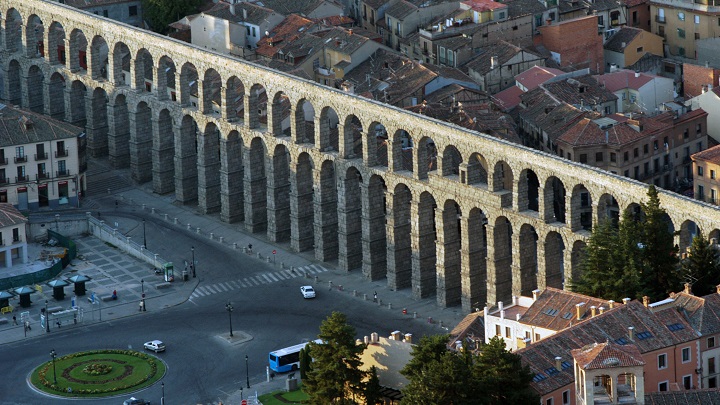 Finally, we have to talk about the Aqueduct of Segovia, which was probably built between the second half of the 1st century and the beginning of the 2nd century with the aim of transporting water from the Acebeda River to the city. It is an important work of engineering that is kept in an excellent state of conservation