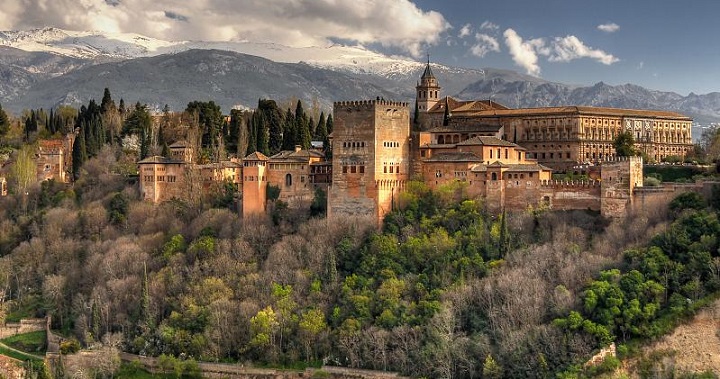 When planning vacations or any getaway it is always important to take into account the sites of interest in the chosen destination. However, sometimes there are so many places to visit that we do not have time for all of them, so we have to opt for only a few. The downside is that many times we are wrong with our choice. Therefore, before embarking on the trip it is better to find out about the best places to visit in the chosen destination.

To make it easier for us, TripAdvisor has developed a series of rankings where the best sites of interest from different parts of the world appear. To carry them out, the travel portal has been based on the opinion of its own users. Would you like to know which are the best tourist spots in Spain ? Well, you just have to join us!

Basilica of the Sagrada Familia, Barcelona 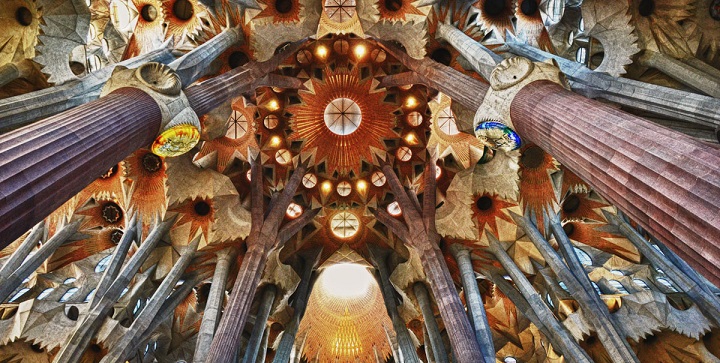 Number 1 in the ranking is occupied by the endless Basilica of the Sagrada Familia, one of the most impressive architectural jewels in the world. Located in Barcelona, ​​construction began in 1882, although it seems that it will not be finished until 2026. The creator was the genius Antoni Guadí, although nine generations of architects have been in charge of continuing the work since the Catalan died in 1926. 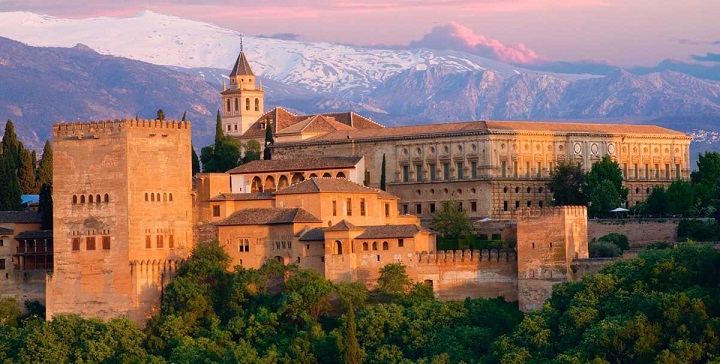 In second place we find the Alhambra, which during the 13th and 14th centuries was a palace, citadel, residence of the Nasrid sultans and court servants, including high officials and elite soldiers. It is divided into four zones: the Palaces, the military zone, the Medina and the Generalice agrarian estate.

📖  The beautiful Janda Lagoon in Cádiz 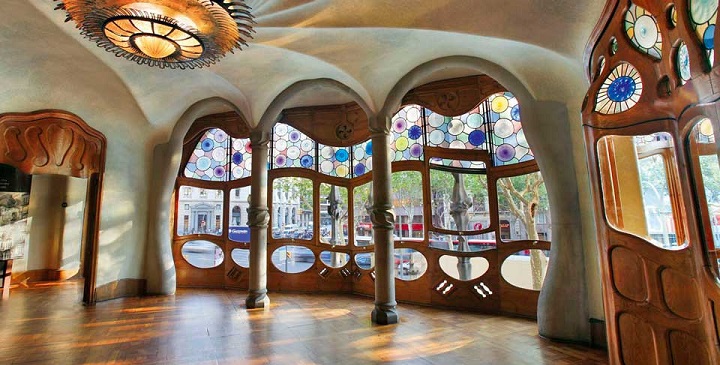 We return to Barcelona to talk about Casa Batlló, another work by Guadí. Located on Paseo de Gracia, one of the most important streets in Barcelona, ​​it surprises with the colors used and its shapes, inspired by marine life. As for the facade, it seems to be made with skulls and bones, although in reality it is about balconies and pillars.

Cathedral and Mosque of Córdoba 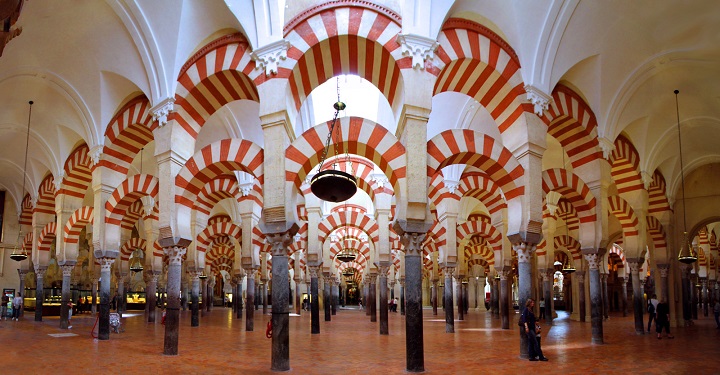 In fourth place this year is the Cathedral and Mosque of Córdoba, declared a World Heritage Site by UNESCO in 1984. It is one of the most astonishing Islamic monuments in the world, being able to find vestiges of the Umayyad, Gothic, Renaissance and Baroque styles. 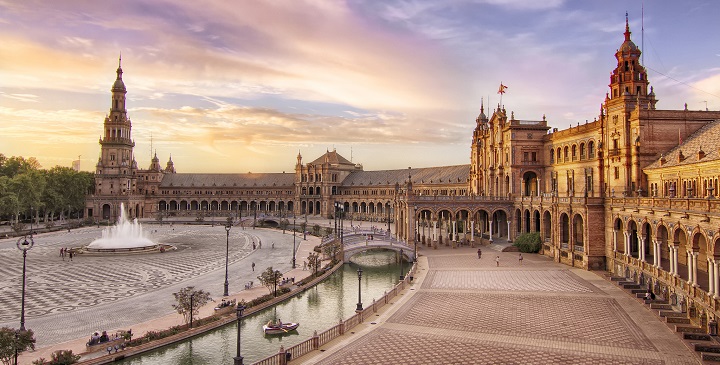 The next place of interest on the list is the Plaza de España in Seville, which was built on the occasion of the Ibero-American exhibition of 1929. A symbol of regionalist architecture, it stands out for the combination of exposed brick with tiles and polychrome ceramic ornaments. . In addition, the semicircular lake, the twin towers, the banks with the 48 Spanish provinces and their coffered ceiling stand out. 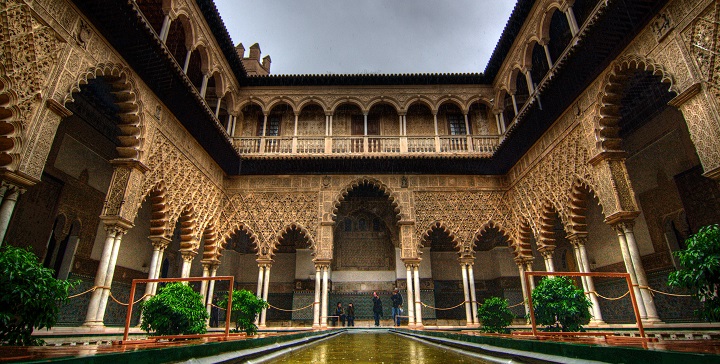 The sixth place in the ranking is held by the Real Alcázar of Seville, a palace ordered to be built by Abd Al Raman III. Its exquisitely decorated rooms and splendid gardens make it a truly impressive ensemble. 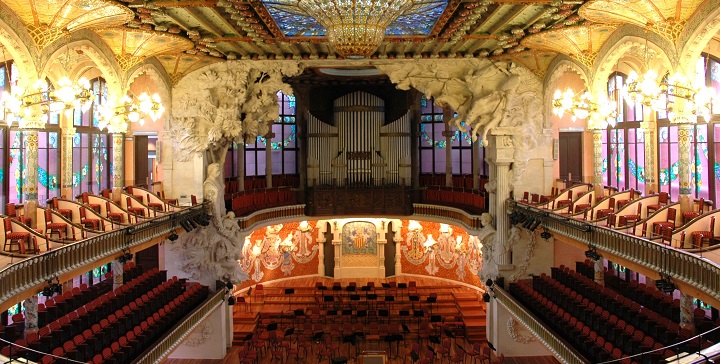 Once again we return to Barcelona, ​​in this case to talk about the Palau de la Música Catalana, which is known as the “most modernist building in the world”, although it is not the work of Guadí, but of Lluís Domènech and Montaner . Declared a World Heritage Site by UNESCO, it is a monument of great beauty, as well as being a highly prestigious setting. 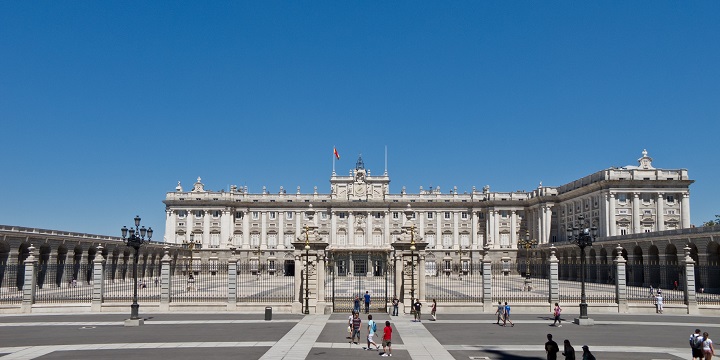 In eighth position we find the Royal Palace of Madrid, which is the official residence of the Royal Family , although it is currently used for receptions, ceremonies and official acts. The so-called Palacio de Oriente is surrounded by really beautiful gardens.

Coming to the end of the ranking we find the Cathedral of Seville, whose construction began on a mosque in 1401. Of this the Patio de los Naranjos and the minaret are preserved. It is a beautiful and huge Gothic temple that, precisely, surprises for its interior dimension. 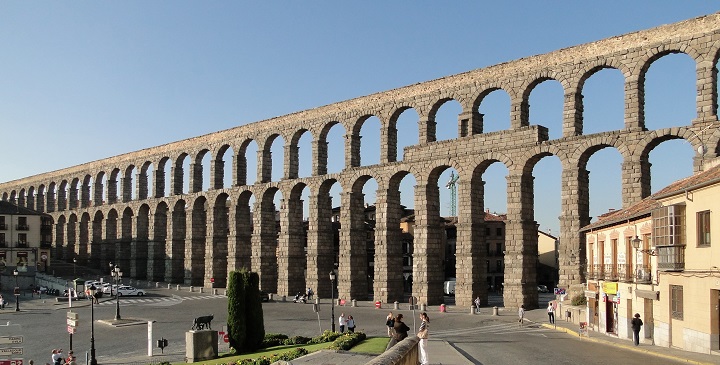 Finally, we are going to talk about the Aqueduct of Segovia, one of the most impressive works that the Romans left in our country. Its purpose was to bring the water from the Sierra to Segovia.