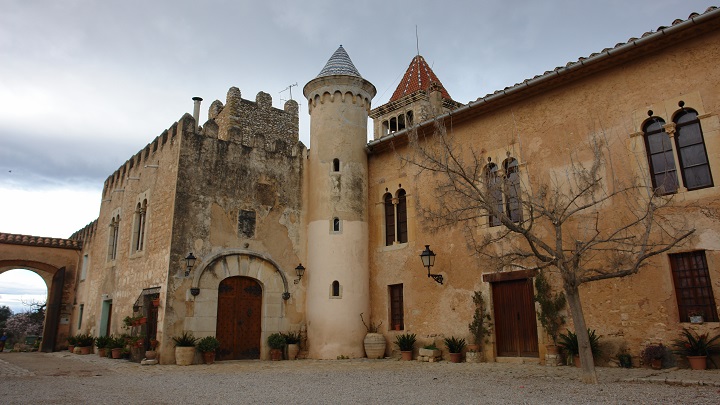 As we have told you a thousand and one times, we don’t have to move from Spain to discover incredible places. And is that our country is rich in nature, beaches, heritage, beautiful cities and charming towns. Today we move to the Valencian Community to show you. Specifically, we are going to focus on the province of Castellón , which offers 120 kilometers of coastline, with beaches and coves bathed by the Mediterranean Sea; natural spaces such as the Columbretes Islands; and towns that are worth knowing.

Beyond its most tourist destinations, Castellón hides towns of great beauty. Below you can discover some of the most beautiful, although it is true that we have left some beautiful towns in the pipeline. Therefore, we ask for forgiveness in advance. Would you like to join us? 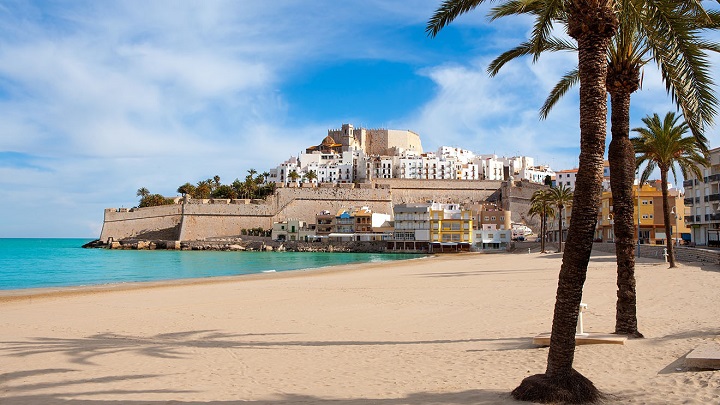 How could it be otherwise, let’s start by talking about Peñíscola, one of the most touristic towns in Castellón. It is a city surrounded by water that is especially surprising for its castle, which is located on a large mound. Here, Pope Benedict XIII, nicknamed Papa Luna , secluded himself and fought for the unity of the Catholic Church. 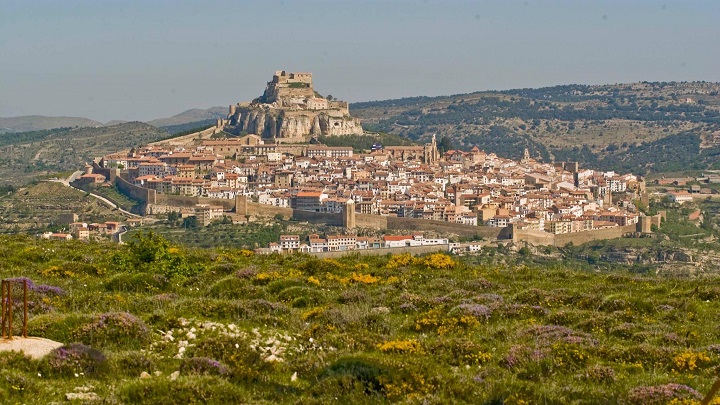 Declared a Site of Cultural Interest, the town of Morella is an example of a Gothic city. In fact, here you will find many religious buildings, some of them located within its medieval walls, built in the 14th century. Of all the points of interest in the town, the cave paintings of Morella La Vella and the Sanctuary of the Virgin of Vallivana stand out.

📖  The Luarca Cemetery and its spectacular views 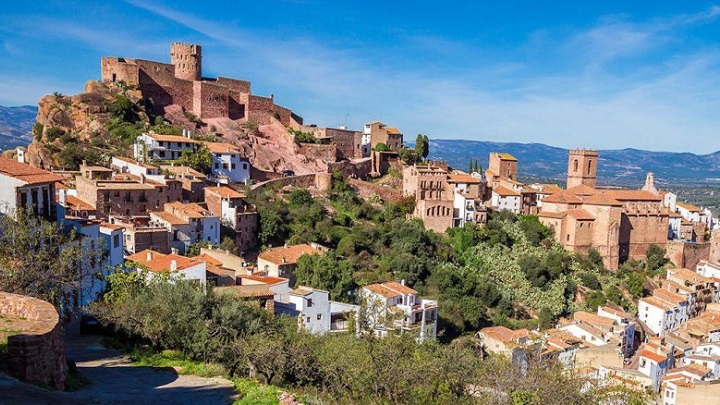 At the top of a mass in the Sierra de las Conteses is Vilafamés, a town from which you get fantastic views over the valley and the surrounding landscapes . Its castle, of Moorish origin, and the so-called Abrigo del Castillo, a shelter that houses an example of a schematic cave painting, declared a World Heritage Site by UNESCO, stands out. 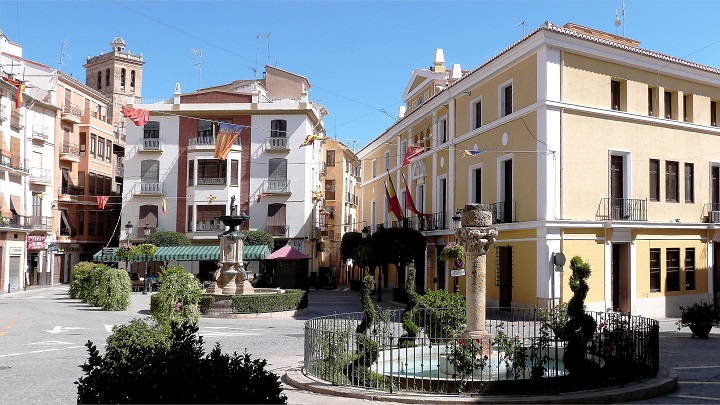 We continue our journey through the Valencian Community in Segorbe, a medieval town where you can find true architectural gems, highlighting its cathedral and the remains of its old wall. In addition, it is worth discovering the Agua Limpia square, the nerve center of the town. 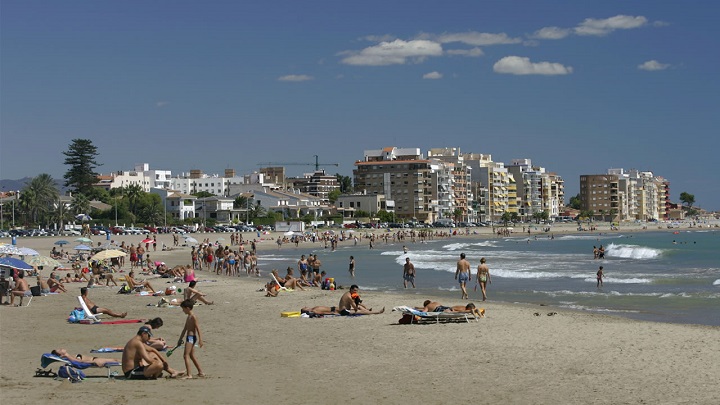 Burriana could not be missing from this list, a town located just 13 kilometers from the city of Castellón de la Plana, on the Costa del Azahar. Here you will find modernist buildings and other monuments of interest, such as the Gothic church El Salvador or the temple of San José de los Carmelitas Descalzos. In addition, we recommend a visit to the Orange Museum. 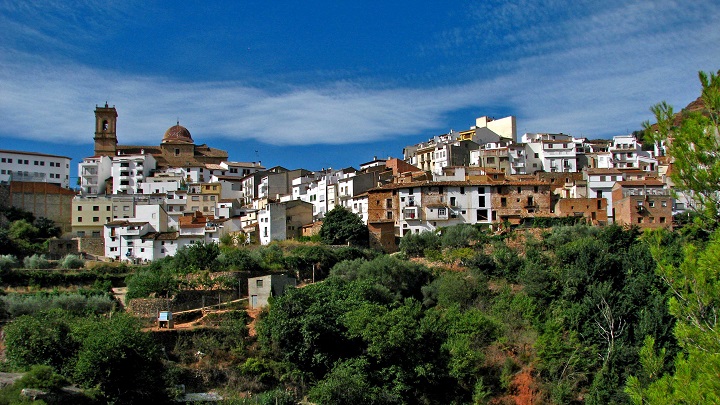 We also want to tell you about Villahermosa del Río, a town that offers a picturesque setting made up of stepped houses around the parish church. In addition, you should know that from here you can access the Pañagolosa Natural Park. Of course, you can also find here some interesting monuments, such as the Parish Church or the Hermitage of San Bartolomé.

📖  The exceptional beauty of the Alhambra 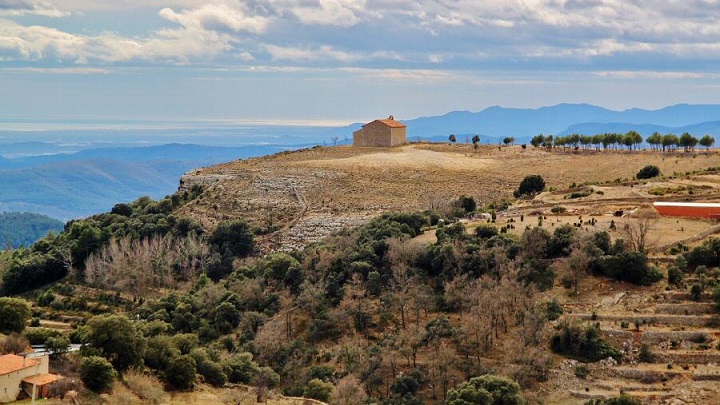 Nor could Culla be missing from the list, a municipality declared as a Site of Cultural Interest where you can find the ruins of the old Arab castle, whose origin dates back to the 13th century. In addition, we want to highlight the old Granary of the Commander, the Old Hospital, the Church of El Salvador, its caves, its fountains and its chasms. 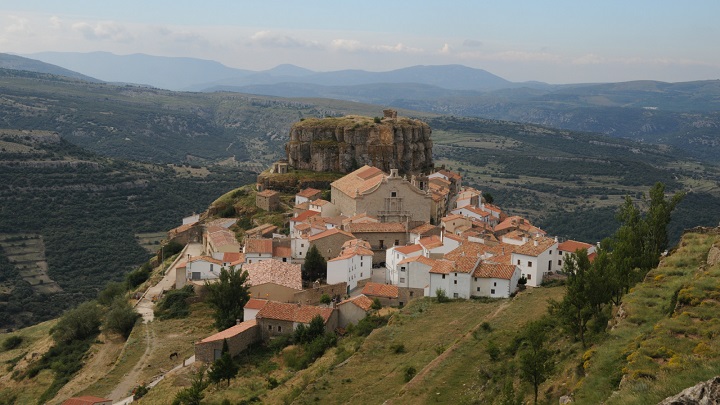 Finally, we want to talk about Ares del Maestre, a municipality located at the foot of the Muela de Ares. What is most surprising about the town is its location , since it is 1,195 meters high. Its points of interest include the Santa Elena farmhouse, the remains of the old Templar castle and the old Lonja, as well as the prehistoric paintings of Ares del Maestre, declared a World Heritage Site by UNESCO.