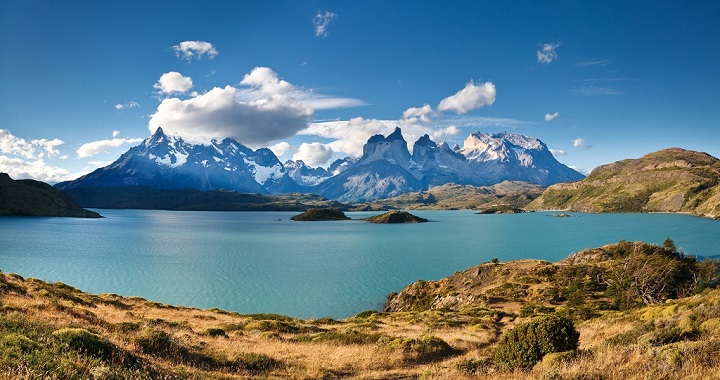 Torres del Paine National Park , which is located in Chilean Patagonia, specifically about 100 kilometers from Puerto Natales, should be a must for all nature and adventure sports lovers. Do you want to know more about this beautiful Chilean corner? Well, do not miss anything that we tell you below!

Declared a Biosphere Reserve by UNESCO in 1978, Torres del Paine National Park stands out for its impressive landscapes. We are talking about 242,242 hectares in which a great variety of environments can be observed, such as, for example, the mountains, of which Cerro Paine, Torres del Paine and Cuernos del Paine stand out. Of course, in the park you will find valleys, rivers, lakes and glaciers. Of course, the granite massifs that have been shaped by the force of glacial ice and that give the park its name stand out. 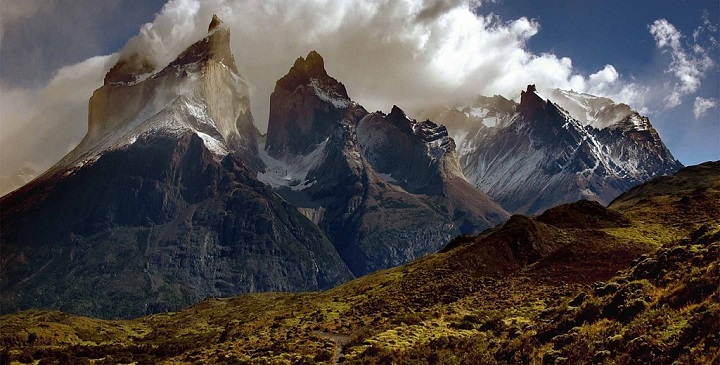 In addition, it is possible to find 166 animal specials, of which 25 are mammals, 126 birds, 6 fish, 6 reptiles and 3 amphibians. Guanacos stand out, typical herbivorous mammals of South America very similar to llamas that abound in the park. Of course, they are very shy animals, so it is better to observe them from a certain distance. In addition, they are very fast, being able to reach 60 kilometers per hour. 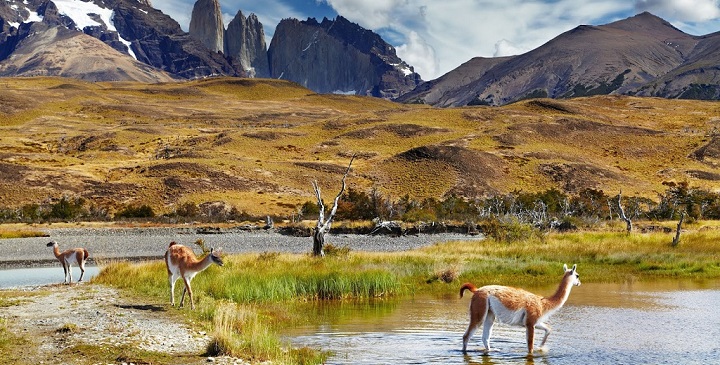 In addition to its spectacular beauty, this Chilean national park is known for hosting a large number of trails enabled for hiking. These are roads that run through pampas, Magellanic forests, lagoons with icebergs, lakes and spectacular glaciers. The most surprising thing is that all these environments are surrounded by gigantic rocks known as the Cuernos del Paine. On the other hand, it must be taken into account that the Torres del Paine National Park has a perfect infrastructure and equipment. In fact, you will have many options in terms of accommodation , being able to choose hotels, hostels, shelters, campsites … As if that were not enough, different types of guided excursions are offered, such as ice walks, navigation or trekking .

You can visit the park at any time of the year, since in all seasons it has things to offer. For example, in spring (which runs from September to December), you can enjoy pleasant temperatures while watching the flowers bloom and the animals mate. In summer, (from December to March), the park is full of visitors and the truth is that it is not surprising, since during these months many activities related to the mountain can be carried out, such as trekking , kayaking or mountain biking . As for autumn, a period that runs from March to June, the park looks tremendously beautiful thanks to the typical colors of this time of year, such as red and ocher tones. The most difficult period is winter, as many shelters close their doors due to the cold and unstable weather. However, the scenery during the colder months of the year is truly spectacular, with the snow-capped mountains.

📖  The most beautiful forests in the world

Then we leave you with our gallery , where you will find more images of this beautiful place in Patagonia. Do not miss it! 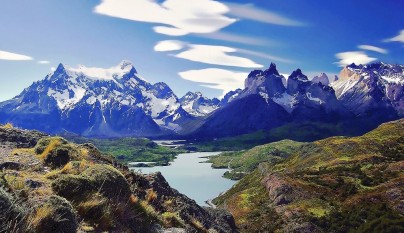 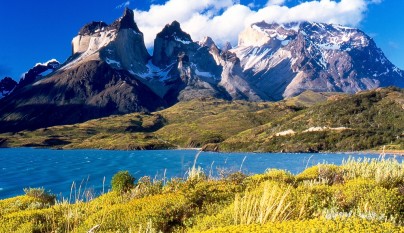 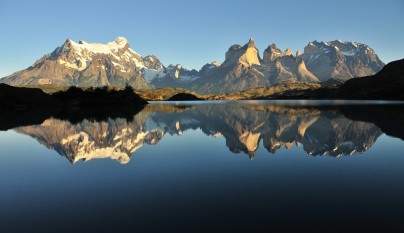 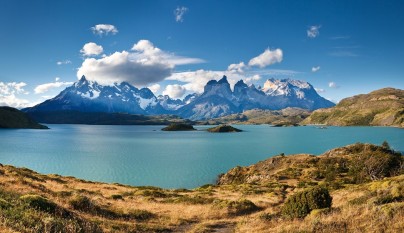 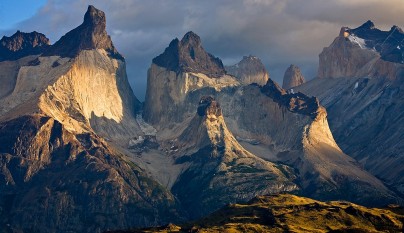 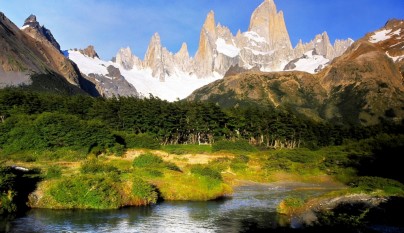 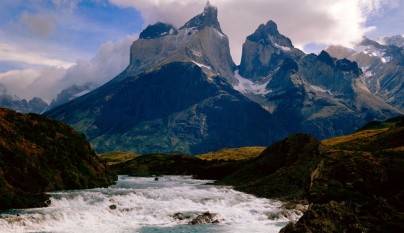 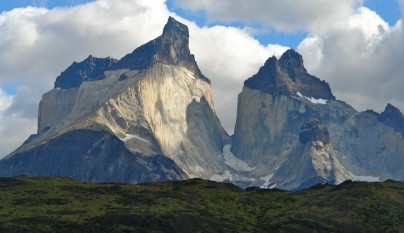 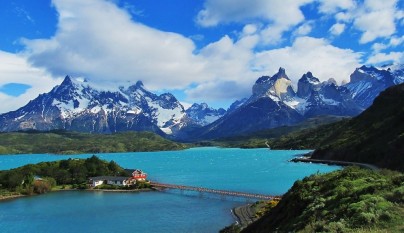 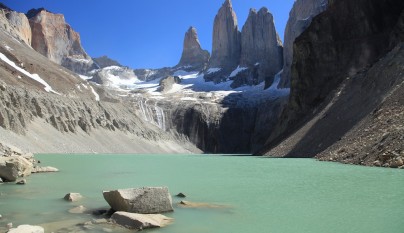 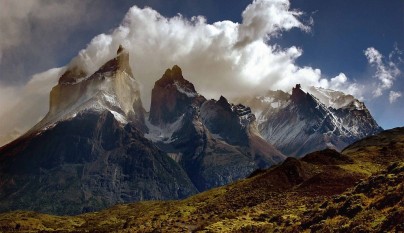 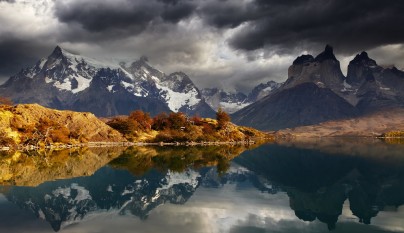 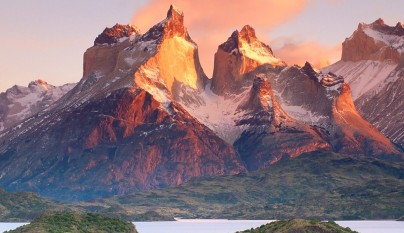 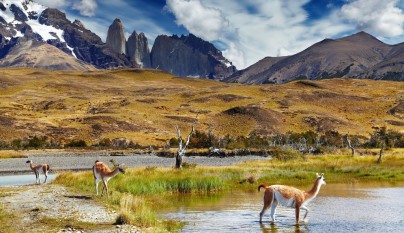 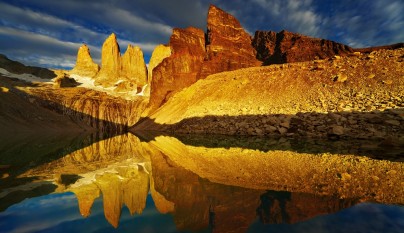 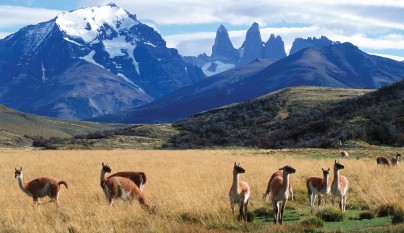 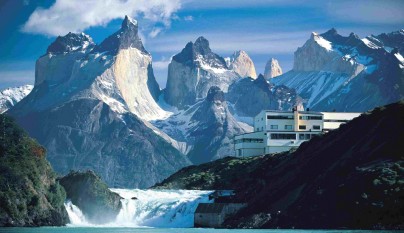 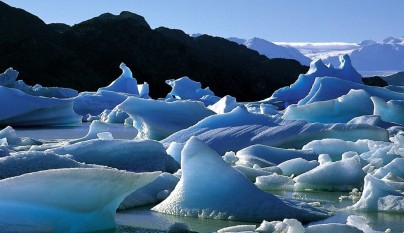 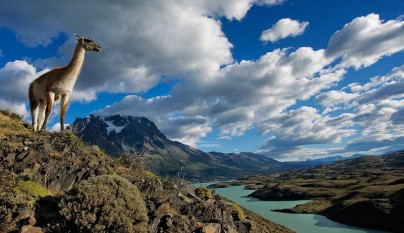 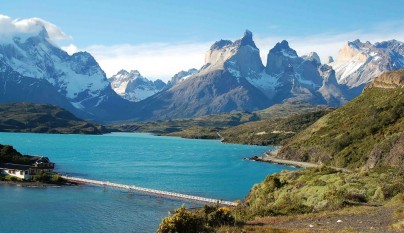