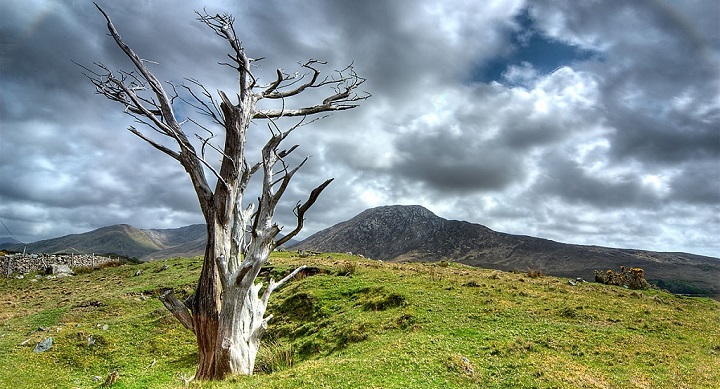 We could list thousands of reasons to travel to Ireland (its historic towns, its legendary pubs, its literary corners, its unique environments, its cliffs …), but today we are going to focus on only one reason: its impressive natural environment. Specifically, today we want to talk to you about one of the most beautiful national parks on the planet.

We are talking about the Connemara National Park , called Páirc Naisiúnta Chonamara in Gaelic, a beautiful place located in County Galway, in the west of the country. Do you want to know more about this beautiful corner of nature? Well, do not miss anything that we tell you below!

Managed by the National Parks, Flora and Fauna Service

Connemara National Park, which was established in 1980, is managed by the National Park Service, Flora and Fauna of Ireland, as are six other national parks in the country. It occupies about 2000 hectares , in which you can find different landscapes of nature: swamps, meadows, forests, heaths and mountains of the most picturesque, some of which are part of the Twelve Bens mountain range. 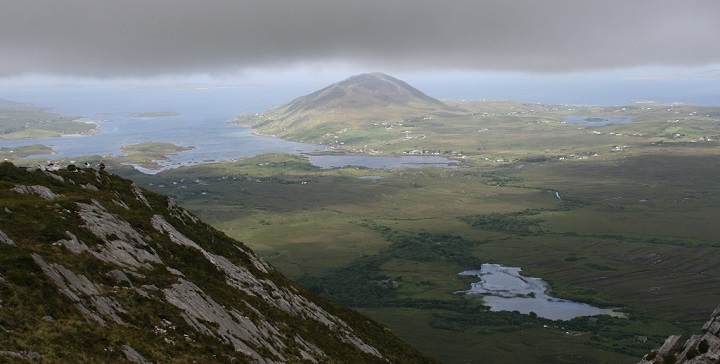 This region is one of the best preserved in all of Ireland. But in addition to the important landscape heritage, it is necessary to highlight the historical and linguistic heritage, since it is one of the areas of the country where Gaelic has been best preserved. In addition, you can see ancient structures, such as megalithic tombs, which are more than 4 thousand years old, the Tobar Mweeli well or a cemetery dating from the 19th century. 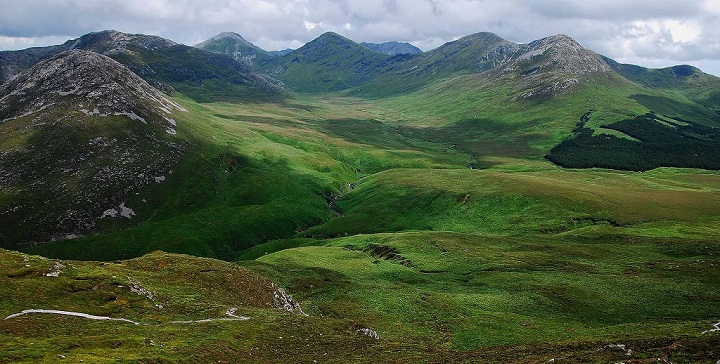 You also have to talk about the architectural heritage of Connemara National Park. And it is that here is the Kylemoere Abbey, a spectacular building located in a valley next to the lake that dates from the 60s of the 19th century. As you can see in the image, its gray color is surprising, which stands out among the green of the mountains. In addition, inside you can find a recreation of what was the original house. 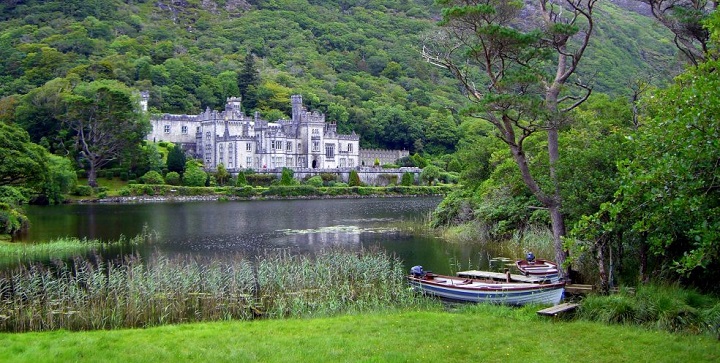 Regarding the vegetation, heaths and peatlands predominate although, as we have told you before, you can also see bogs, which are found in the lower areas. However, as the altitude increases , drier landscapes prevail. On the other hand, it must be taken into account that different types of heather, arboreal erica and heather stand out on the slopes of the mountains.

📖  The mysterious tomb of Newgrange in Ireland 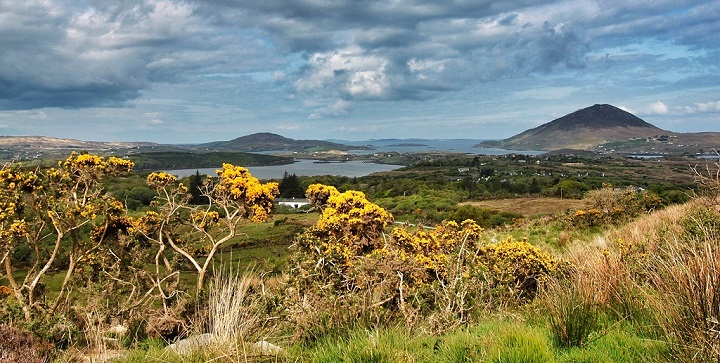 Beyond the flora, the fauna that can be found in the park stands out, highlighting the large number of birds that the area welcomes, especially in winter . Among other species, highlights the meadow pipit, the stone stone, the lark, the wren, the finch, the robin, kestrels, hawks, merlin, European thrush, starling or common thrush. In addition, many more animals can be seen, such as rabbits, foxes, badgers, voles, stoats, shrews, bats or the Connemara pony. 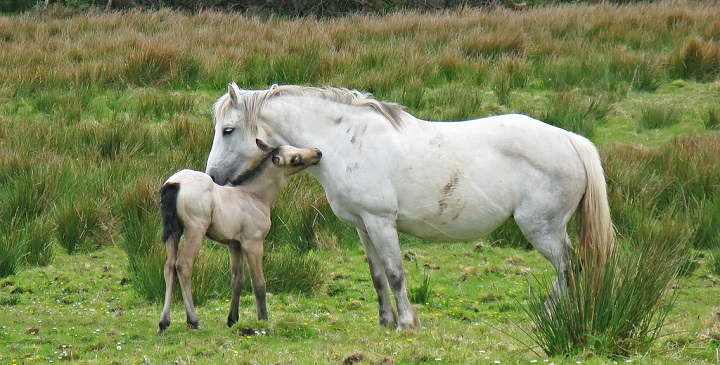 Although the park is open all year round, the Information Center is only open from March to October. Of course, it is possible to organize excursions for groups , especially for schools, at any time of the year. The truth is that it is worth going when the center is open, since it has a lot of services for visitors: 3D exhibitions, other audiovisual projections, picnic areas, tea room, lectures, summer activities, information on heritage , trails and natural routes … 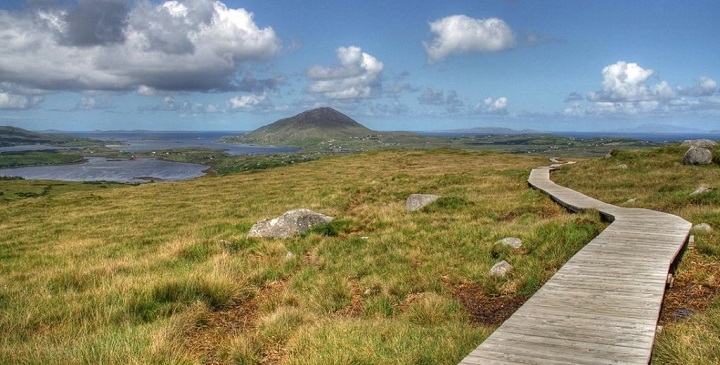 Then we leave you with our gallery , where you can discover more images of this beautiful Irish national park. Do not miss it! 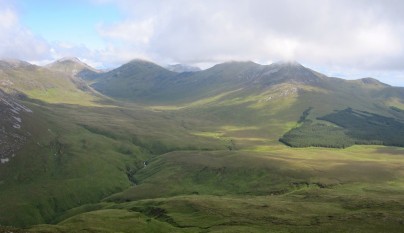 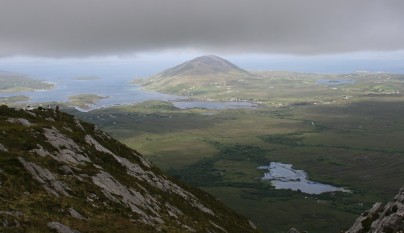 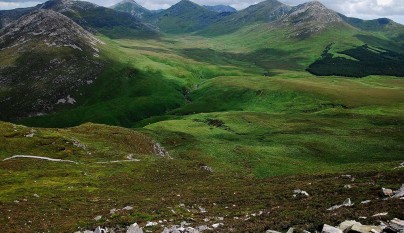 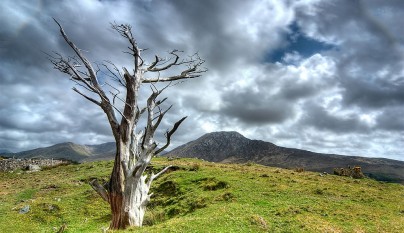 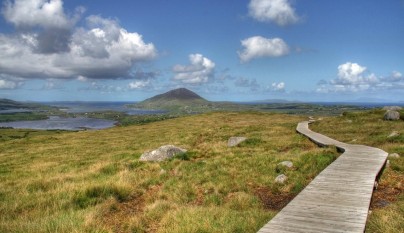 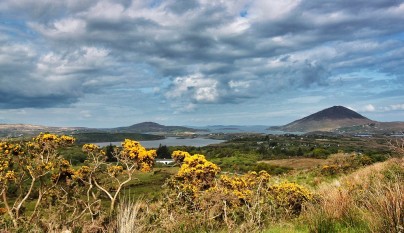 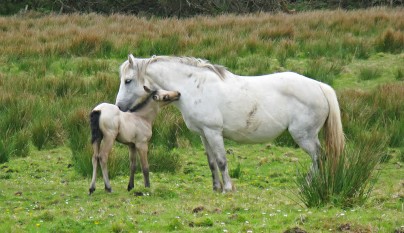 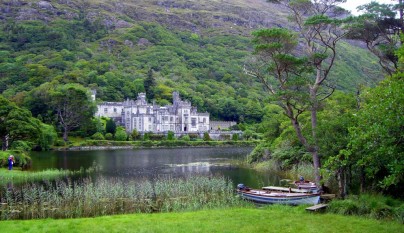 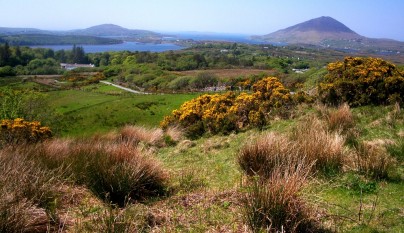