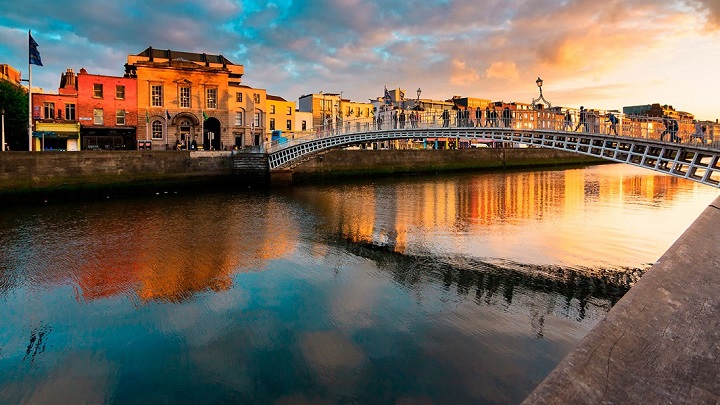 If one of your main objectives when visiting European capitals is to see a wide variety of monuments, Dublin is not the best option, since, although there are beautiful and historical buildings and statues, the city does not have the majesty of others. places of the old continent. Of course, if you have other priorities, the capital of the Republic of Ireland may be the ideal destination for you. And here you can enjoy a lot of live music, pubs open from early in the morning, beautiful parks, friendly people, quality beer and whiskey …

If you have decided to travel to Dublin, you better be very attentive to what we tell you below, since we are going to talk to you about some places that you should visit in this European capital . Would you like to join us? 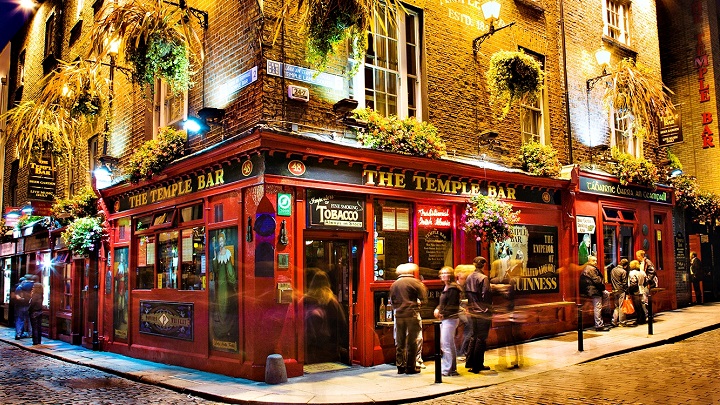 First of all, we want to talk about Temple Bar, the area in the center of Dublin where you will most enjoy the city’s nightlife . And it is here that a multitude of diverse commercial premises are concentrated, including the first motorcycle restaurant in the country. The most important establishment, dating from 1840, took its name from this neighborhood. You can see it in the picture. 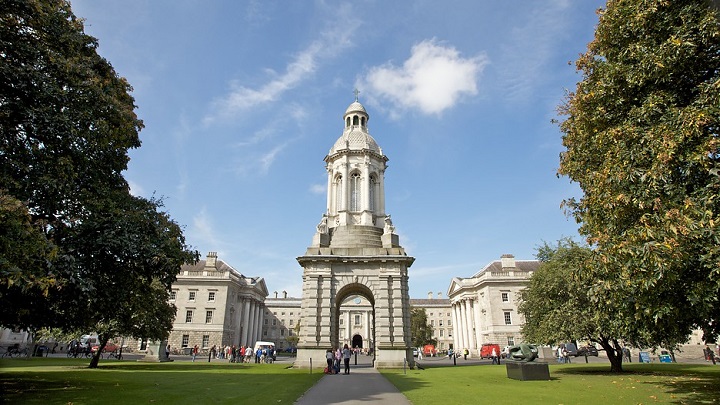 Of course, we have to talk about Trinity College, whose official name is College of the Holy and Undivided Trinity of Queen Elizabeth near Dublin. Constituent college of the current University of Dublin, this institution has great historical and architectural importance. Opposite Trinity College is the statue of Molly Mallone, one of Dublin’s landmarks. 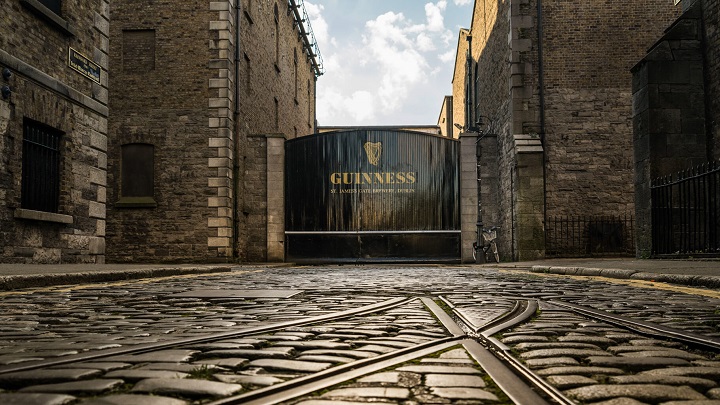 The Guinness Storehouse could not be missing from this list, a warehouse built in 1904 to be the place of fermentation of this famous beer, a mission it fulfilled until 1988. Since 2000 it houses a museum dedicated to Guinness. Visitors can from discovering its production process, to knowing some curiosities of the brand. 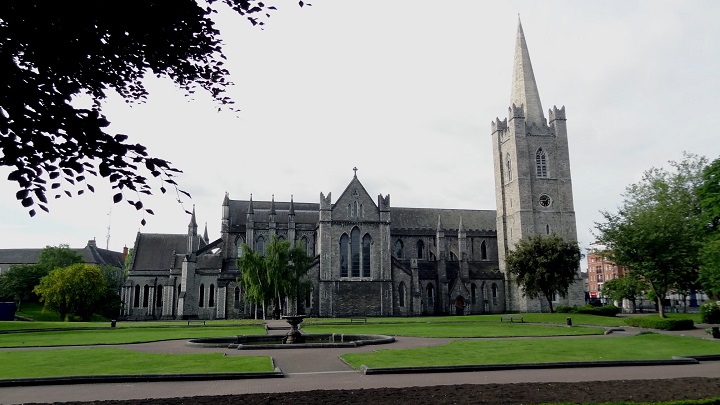 Another landmark in Dublin is St. Patrick’s Cathedral, the larger of the two cathedrals in the Church of Ireland. It was erected in honor of the patron of the country. In fact, according to legend, it is located next to a well in which this saint baptized converts in the 5th century.

Cathedral of the Holy Trinity 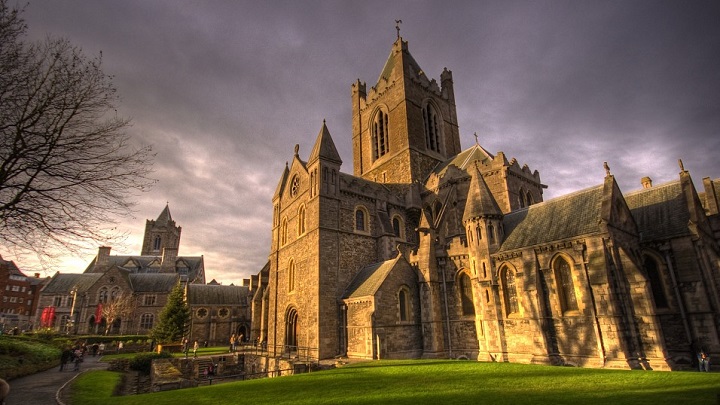 The other great religious building in Dublin is the Holy Trinity Cathedral, popularly known as Christ Church. Older than the previous one , is the seat of the Archbishop of Dublin since medieval times. We want to highlight the huge crypt from the 12th century that is located under the church, considered the oldest structure in the city that still stands. 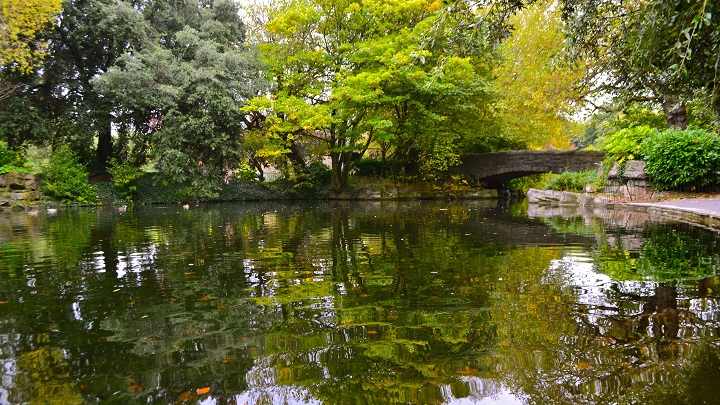 If you have the opportunity to travel to Dublin you should also visit St Stephen’s Green, a public park located in the center of the city, making it very accessible. Without a doubt, it is one of the most pleasant places in the capital, so it is perfect to take a break. 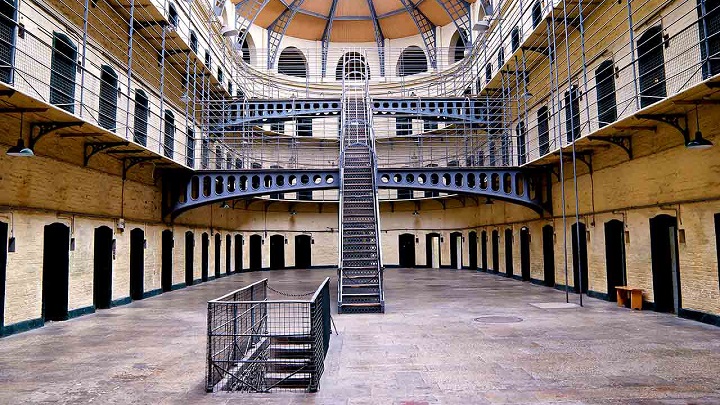 Another worthwhile place is Kilmainham Jail, a jail converted into a museum. This building opened in 1796 has played an important role in Irish history. In fact, many characters involved in the fight for Irish independence were imprisoned here. 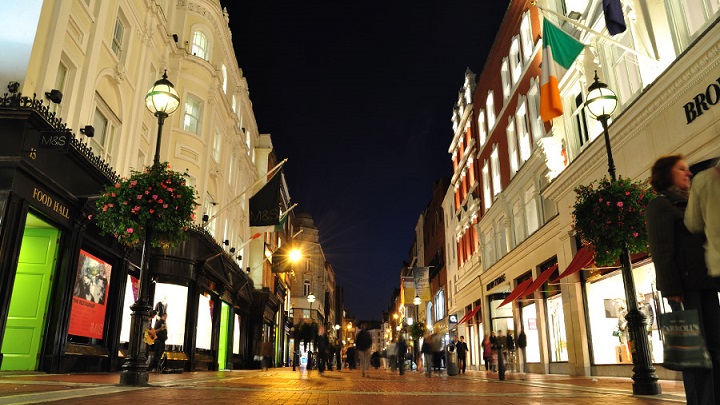 Finally, we want to tell you about two of the most important streets in Dublin. One of them is Grafton Street, which is located in the center of the city, being one of the liveliest streets with more shops. The other is O’Connel Street, also in the center, considered the main artery in Dublin. Here you will find numerous shops and monuments.