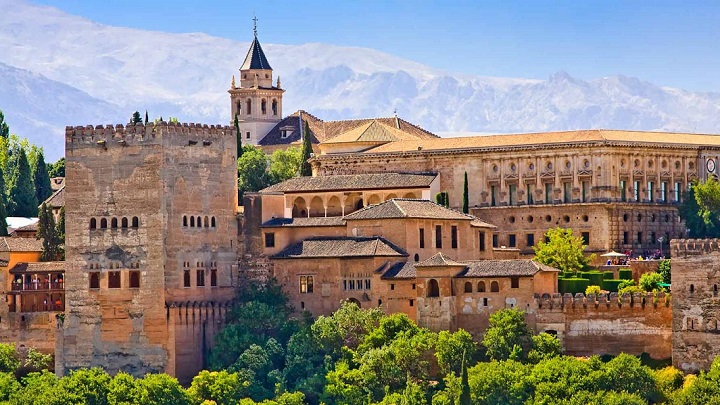 As you well know, at Vuela Viajes we are passionate about rankings, as they are very useful when planning trips and getaways. We especially like those that are focused on Spain. For this reason, as a result of the contest developed by Sites of Spain in recent weeks, we have made a classification in which some of the most beautiful cities in Spain appear.

Specifically, we are going to tell you about the twelve cities that made it to the second round of this contest, which Granada finally won, a beautiful corner of Andalusia that, as we have told you on more than one occasion, is worth discovering. Do you want to discover the rest of the classified cities? Well, pay close attention to what we tell you below! 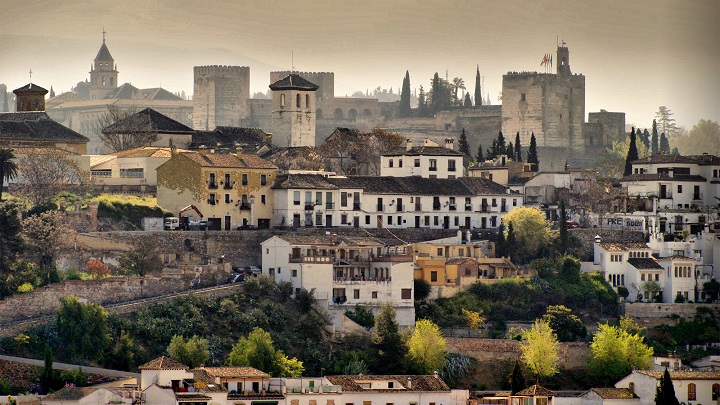 As we have just mentioned, according to this contest, Granada is the most beautiful city ​​in Spain. The truth is that we quite agree with the visitor, since this Andalusian city has a lot to offer the traveler. We tell you about it in our article "Essential visits in Granada". 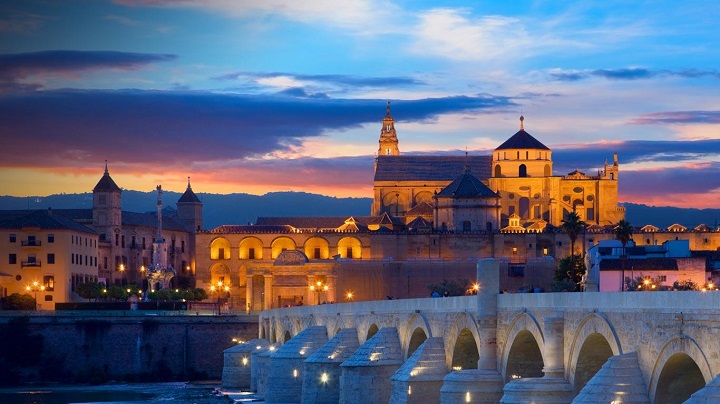 Granada faced Córdoba in the final, another Andalusian city that is worth discovering beyond its Mosque-Cathedral . We will tell you about some of its main points of interest in our article “Essential visits in Córdoba”.

📖  A trip to the Canary Islands through its gastronomy 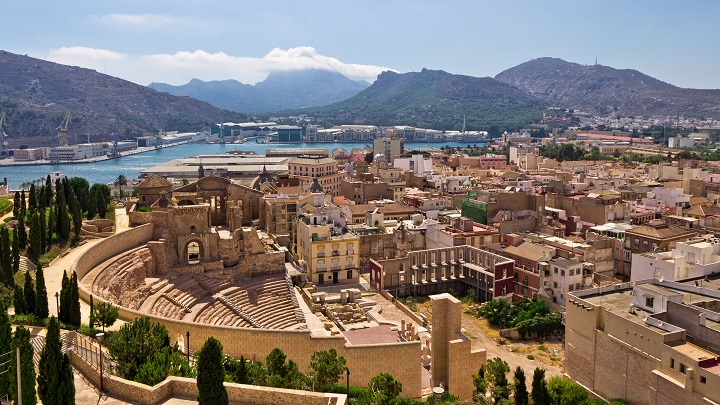 Cartagena came to the semifinal of the contest, which, with more than 3,000 years of history, has been the scene of incredible passages in history . For this reason, this Punic, Roman, military and modernist city has many things to offer the traveler. 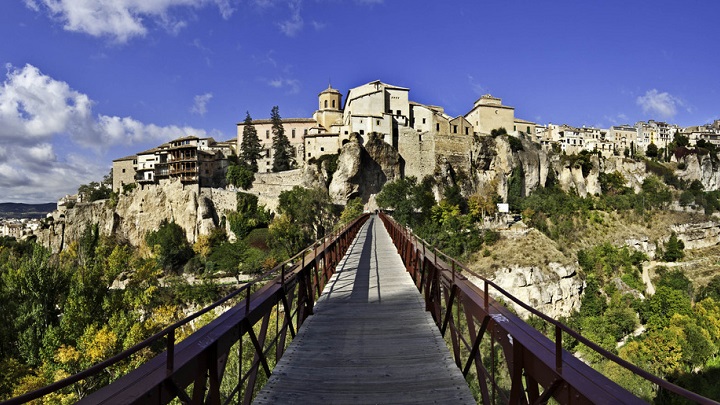 The other semi-finalist city is Cuenca, which is located between the gorges of the Júcar and Huécar rivers. Inscribed on the UNESCO World Heritage List, it is surprising for its monumental wealth, highlighting its Hanging Houses. 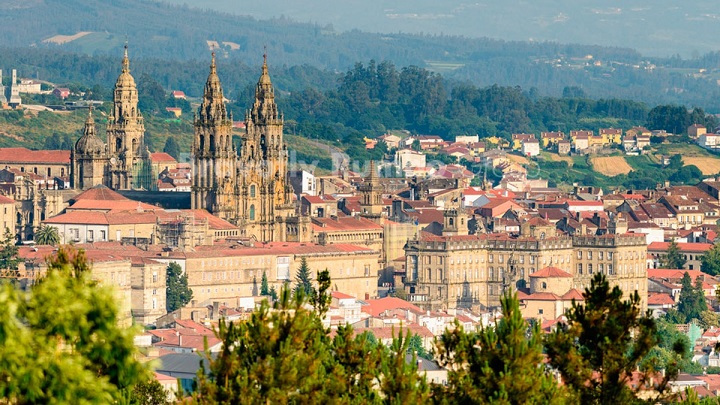 He could not reach the semifinal Santiago de Compostela, the capital of Galicia, a city that every year receives millions of people from all over the world. Most of them arrive here after traveling the Camino de Santiago . Its historic center, declared a World Heritage Site by UNESCO, stands out. 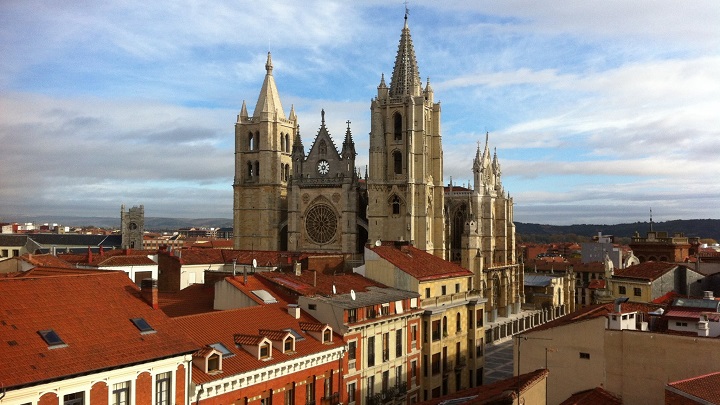 In Castilla y León we find the city of León, which houses such interesting corners as the Cathedral, known as the Pulchra Leonina and as the Sistine Chapel of the Spanish Romanesque. The Hospital de San Marco also stands out. 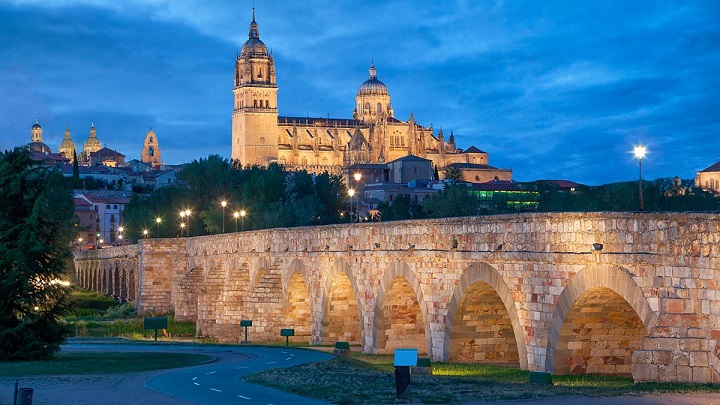 Also in Castilla y León is Salamanca, a magnificent city whose historic center has been declared a World Heritage Site by UNESCO. It is important to bear in mind that it is the university city par excellence. 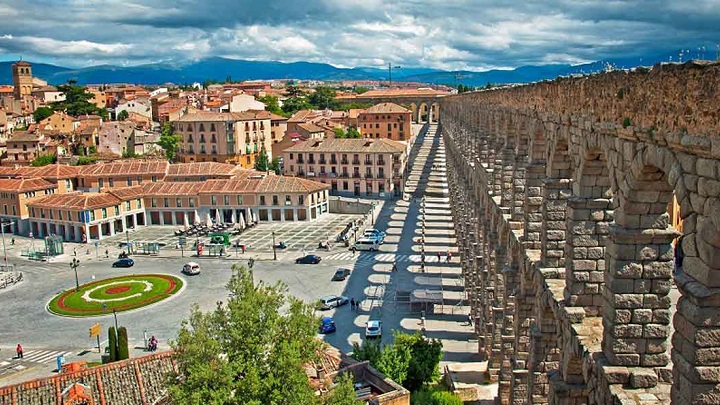 We continue in Castilla y León to visit Segovia, a city that stands out for its old city and its Roman aqueduct , which have been declared a World Heritage Site by UNESCO. 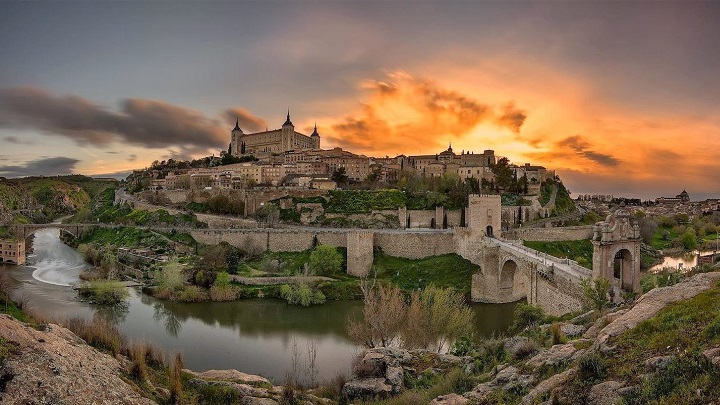 From Castilla y León we moved to Castilla-La Mancha to talk about Toledo, one of the Spanish cities with the greatest monumental wealth . In fact, it is known as the "city of the three cultures", since Christians, Arabs and Jews coexisted for years. 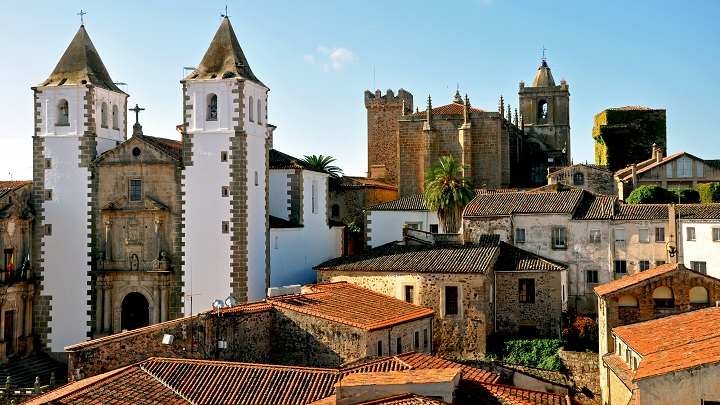 We continue our tour of the most beautiful cities in Spain in Cáceres, an Extremaduran city that especially surprises for its old town, which houses a great heritage legacy from the Renaissance period. 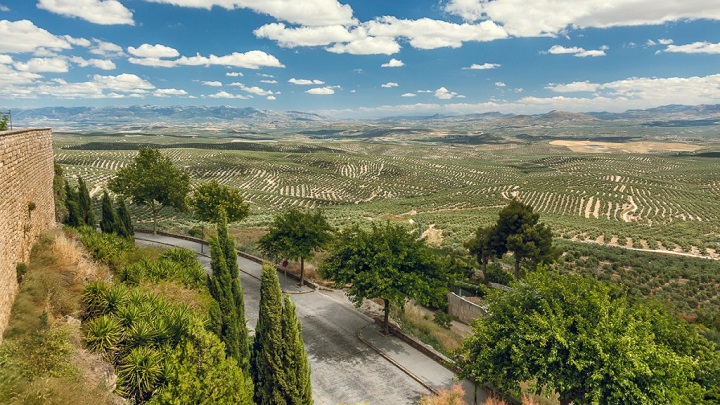 Another classified city is Úbeda, which is located in Jaén. It is known as the capital of the Andalusian Renaissance . It stands out for its old town and, especially, for the Renaissance Monumental Complex, declared a World Heritage Site by UNESCO. 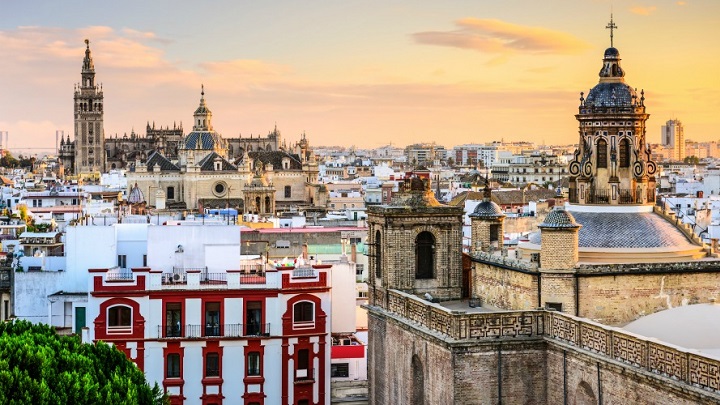 Finally, we have to talk about Seville, the capital of Andalusia, which has a lot to offer the traveler. You will discover it in our article "Six essential visits in Seville".

Recommended article: The 13 most beautiful new towns in Spain