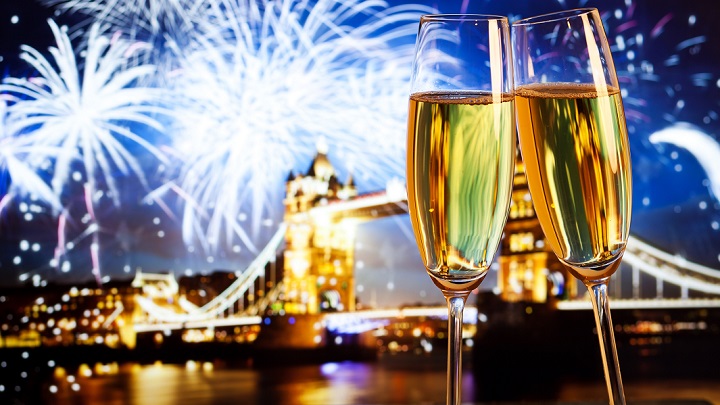 Still do not have planned what you are going to do on New Year’s Eve but you are clear that you want to spend the last night of the year outside your city? Well, we recommend that you do not miss anything that we tell you below! And the thing is that today we are going to propose five very interesting destinations. Best of all, they are located in Europe, so you only need a few hours of flight to get there.

Specifically, today we are going to talk to you about five capitals of the old continent that celebrate New Year’s Eve in style, organizing concerts, light shows, fireworks … Isn’t that a fantastic way to celebrate the entrance of a new year?

Traveling to London is worth it at any time of the year, as there are many attractions (we will talk about many of them in our article "Essential visits in London"). Of course, for many, the best time to go is during Christmas and especially on New Year’s Eve, since the English capital organizes one of the biggest celebrations on the planet. The best, without a doubt, is the fireworks show over the River Thames , next to the famous London Eye. If you want to observe them closely, you will have to pay admission, although you can also see them from other parts of the city: Primrose Hill, Parliament Hill, Alexandra Palace, Cannon Street … In addition, during the previous days you can enjoy markets, skating rinks, concerts …

📖  Five tips on what not to do in London 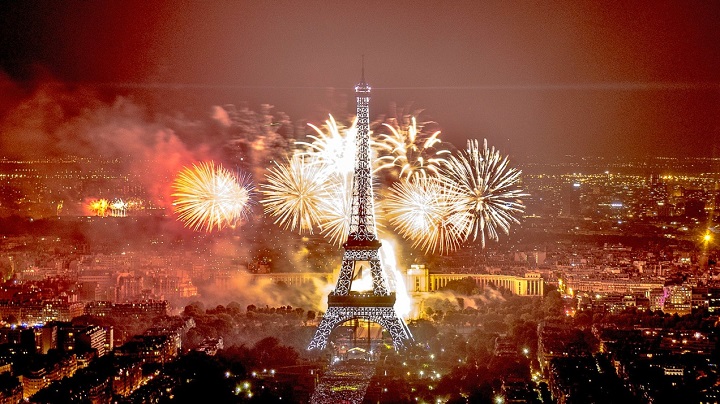 How could it be otherwise, we also recommend you enjoy New Year’s Eve in Paris, the City of Light that, without a doubt, during this special night lives up to its nickname. As you may have imagined, the nerve center of the party is at the Eiffel Tower , although it is also a good idea to spend New Year’s Eve on the Champs Elysees or at the Trocadero. We want to comment that, taking into account all the attacks that the Parisian capital has suffered in recent times, there will be strong surveillance and protection in places with anticipation of mass concentrations. 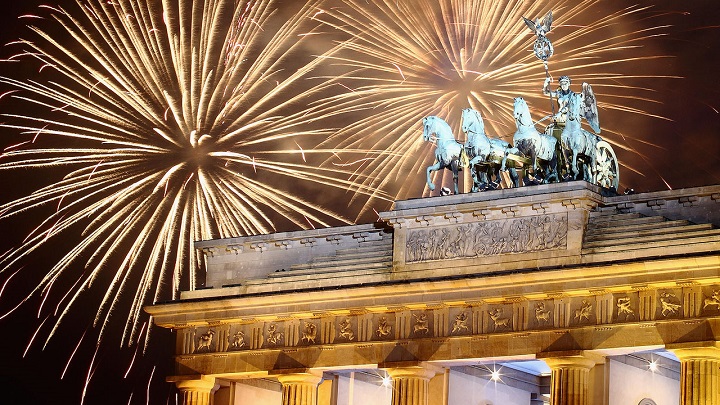 Another city that experiences New Year’s Eve in a very special way is Berlin. Millions of people await the arrival of the new year at the Brandenburg Gate. Of course, after the chimes the party moves to bars and clubs throughout the city. Of course, on the same street on June 17 you can enjoy shows with national and international artists , giant screens, shops and numerous food and drink stalls. Of course, light shows and fireworks are also organized. 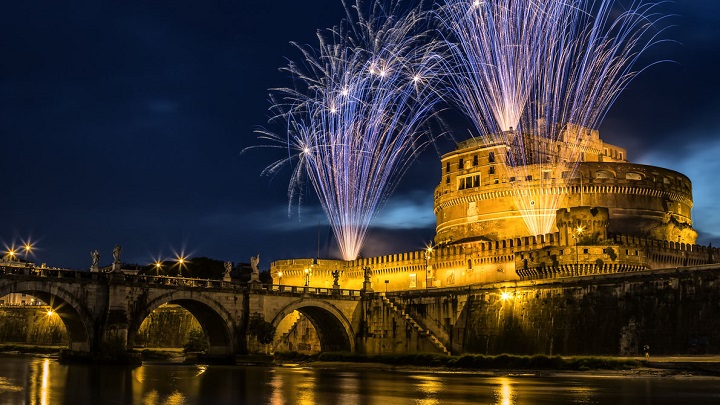 New Year’s Eve is also celebrated in Rome in a very special way. On the last night of the year, Italians dine a lot. Specifically, they prepare lentils with a pork sausage that is wrapped in its own leg. After dinner, the usual thing in the Italian capital is to attend one of the free concerts held throughout the city and watch the fireworks. Special mention should be made of the classical music concert that takes place in the Plaza del Quininale and that always has the presence of the President of the Italian Republic.

📖  Travel to the island of Corsica 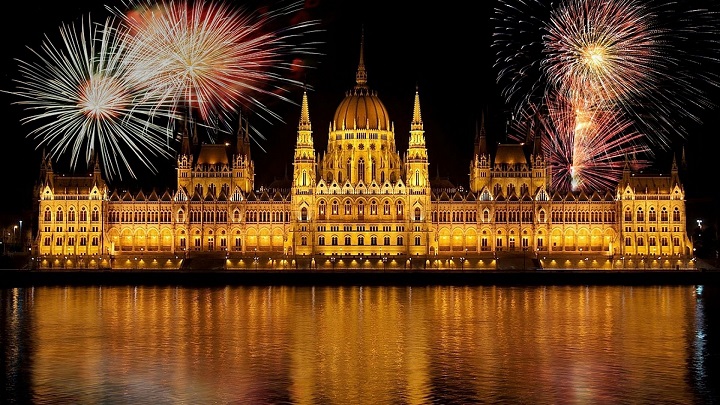 Finally, we want to propose that you spend New Year’s Eve in Budapest, a city with a lot of charm, as well as economical , especially if we compare it with other European capitals. Beyond its beautiful decorations and its Christmas markets, it is worth spending New Year’s Eve in this place both for the fireworks and for the music and dance shows that can be seen in the different squares of the center. On the other hand, it is important to note that during the last night of the year there are a lot of food and drink stalls open, in addition to many parties in bars and clubs.