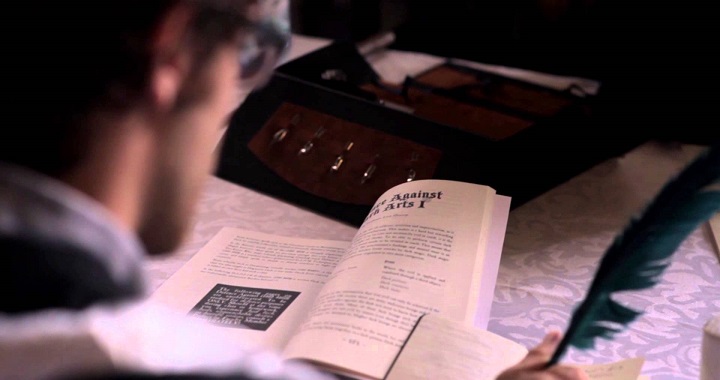 Are you passionate about Harry Potter ? Well, be very attentive to what we tell you below! And is that if a few weeks ago we showed you the hotel inspired by the Hogwarts school, today we can tell you about an even more interesting initiative.

We are referring to the Czocha School of Magic , located in the Czocha Castle in Poland, a place that is totally inspired by the school where Harry Potter and his companions taught magic classes. Best of all, it offers a live role-playing game that will delight fans of one of the most famous sagas of all time. And all thanks to a team of animators, who have recreated all the details of the universe of the famous magician’s apprentice. Do you want to know more details about this interesting initiative? Well, do not miss anything that we tell you below!

Since the novel "Harry Potter and the Philosopher’s Stone" came out in 1997, the books and subsequent films of the writer JK Rowling have not stopped reaping successes. In fact, today we can talk about a whole franchise. An example is the Czocha School of Witchcraft and Wizardry, which opened its doors last November and is located in the middle of a forest, like Hogwarts School. Another important similarity with the magic school of the literary saga is that visitors have to choose, like aspiring magicians from books and movies, one of the five houses available, that is, Durentius, Faust, Libussa, Sendivogius and Molin. 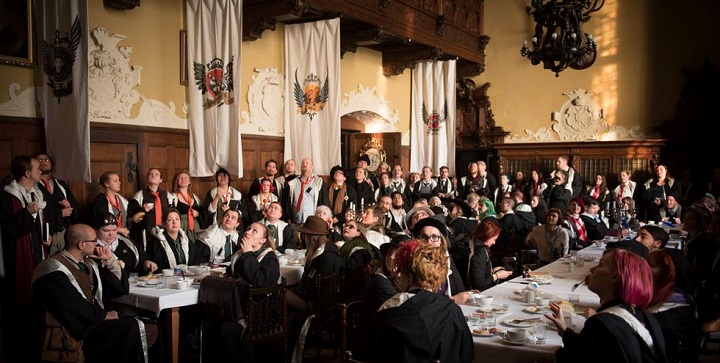 The most curious thing about this place is that magic courses are taught within the school. In the first one, 140 guests of 11 different nationalities participated, although 190 people gathered in the catillo, since 30 volunteers were in charge of organizing the games and another 20 were secondary characters. During 4 days, the guests had to put on wizard costumes and thus be able to enter the world of Harry Potter created by the famous writer JK Rowling, participating in defense classes against the dark arts or preparing potions; attending dances, practicing magic and playing Quidditch. 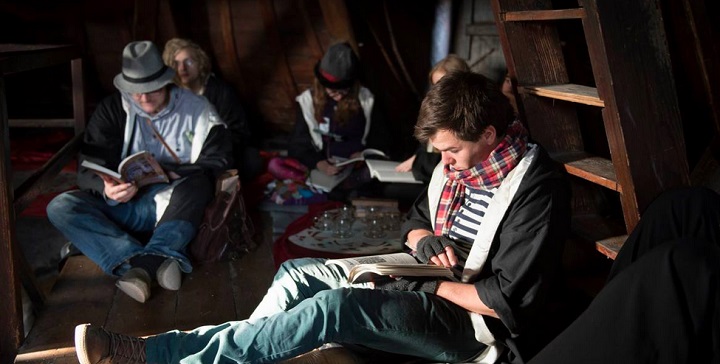 On the other hand, in addition to choosing one of the houses, it is necessary to choose one of the five professions created by the British writer: auror, healer, curse-breaker, ineffable or magizoologist. Thus, at the end of the 4-day course, attendees will receive a diploma certifying that they have passed it.

📖  Fly, the strangest geyser in the world

As you can imagine, finding a place to carry out this project has not been easy for the organizers. Fortunately, during a conference they found Draca , the current head of fiction, who proposed the castle of Czocha at a fairly reasonable price. 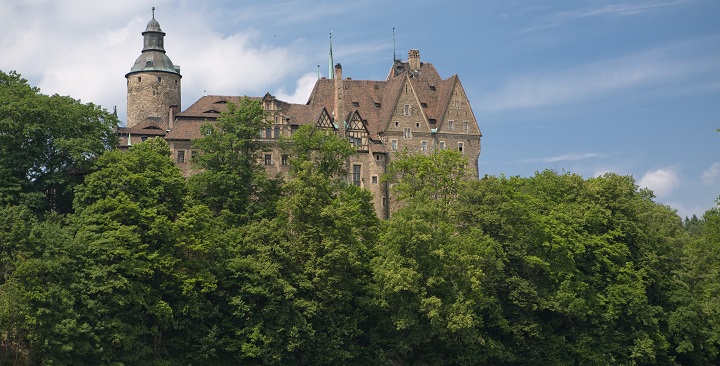 The experience cost them 280 euros, a price that included food, lodging, clothing and books. Of course, only those over 18 can participate in this live Harry Potter role-playing game. Apparently, the next courses of the College of Magic and Sorcery of Czocha will take place next April . And, unfortunately, the castle will only receive Harry Potter fans from around the world twice a year.

Then we leave you with a video in which you can see the best of these magic classes. Do not miss it! I assure you that if you are a follower of Harry Potter you will love it! 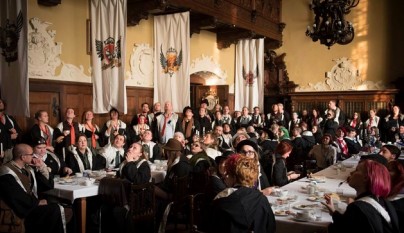 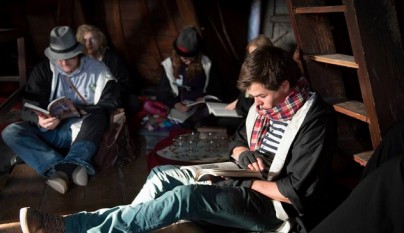 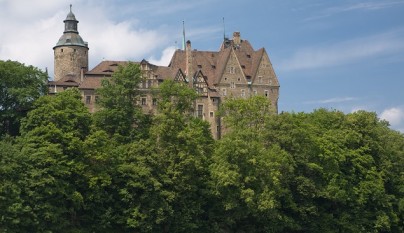