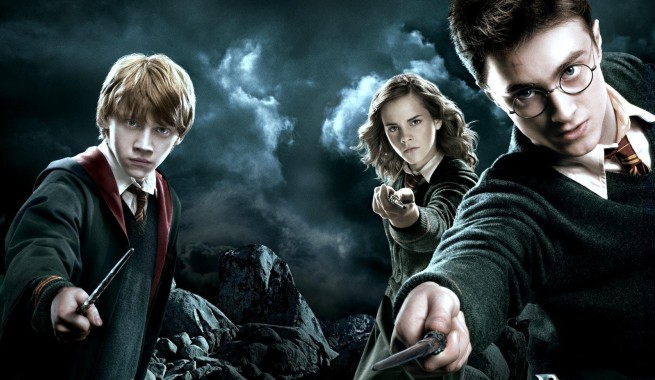 Last year the "life" of Harry Potter ended and many of his fans were saddened to see that the young wizard would not return. However, since last month there is a perfect place for all its fans: the Harry Potter Theme Park in London. A park where you can relive the magic of his films and be in the perfect reproductions of some of the settings of all his films.

The park is located in Leavesden studios, on the outskirts of London and very close to Watford, and is managed by Warner Bros. They invested a little more than 100 million euros in its construction to be able to remodel all its facilities and thus give shape to the park, in addition to leaving many areas that will be worth for future filming.

Two of the studio’s sets are destined for the attraction "The making of Harry Potter" , which will be where all fans will be able to discover all the secrets of the famous film saga. These sets are the ones that were actually used for the recording of all the films, so it will be a fantastic opportunity for all of your fans to feel more than ever that they are part of it.

The park occupies a total of about 14,000 square meters and one of its great attractions is the "Great Hall" , which is where all the Hogwarts students met for lunch or for school meetings. All the elements that were in the movies are in this room in the park, such as the long oak and pine tables, the benches, the thrones for the teachers …

You can also visit other areas where there are original sets from the movies, such as Professor Dumbledore’s office (the headmaster of Hogwarts) or the Ministry of Magic. In addition, there are exhibitions with elements that have passed through the series such as costumes, decorative elements, etc. Finally, at an attraction you can discover how special effects were used to turn a world of magic into something very real.