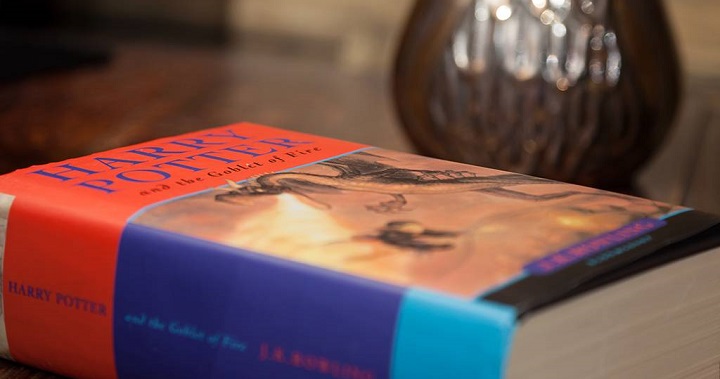 We have good news for all those who spent their childhood wanting to stay at Howgarts ! Yes, we mean all those children (and not so children) who grew up with the adventures of JK Rowling and who wanted to become Harry Potter on multiple occasions. And now you can become a Hogwarts wizard for at least one night.

Located next to the River Thames in London, the Georgian House hotel has wanted to recreate a part of the world of Harry Potter inside. Specifically, he has decorated some of his rooms as if they were rooms at Hogwarts school. Do you want to know more about this hotel inspired by JK Rowling’s books? Well, be very attentive to what we tell you below!

You will finally be able to fulfill that dream you had as a child of spending a night surrounded by spell books and bottles full of magic potions. And, as we have just mentioned, a hotel in London has decorated some of its rooms in the style of the school that Harry Potter attended and to which we have all wanted to go at some time in our lives. This is London’s Gerogian House, an establishment located at 35-39 St. Georges Drive in Westminster.

📖  Okuharima, a town where more than 100 scarecrows live 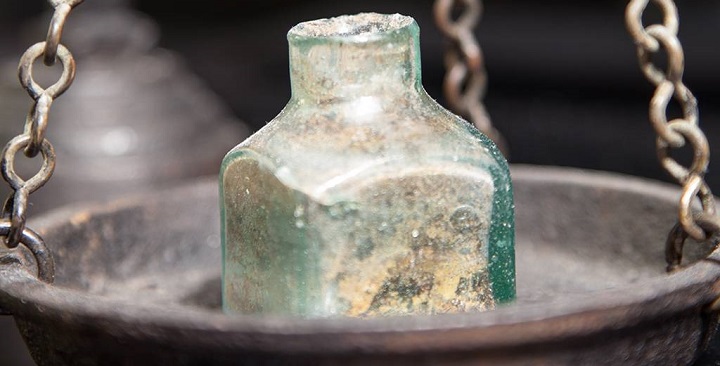 No detail is missing

As you can see for yourself in the images that we offer you in the gallery, in these curious rooms there is no lack of detail: potions, cauldrons, trunks, four-poster beds, Gothic windows … In fact, even the paintings themselves are inspired by those that appear in the movies. As you can see, all the paraphernalia of the world of Harry Potter is present in the hotel. 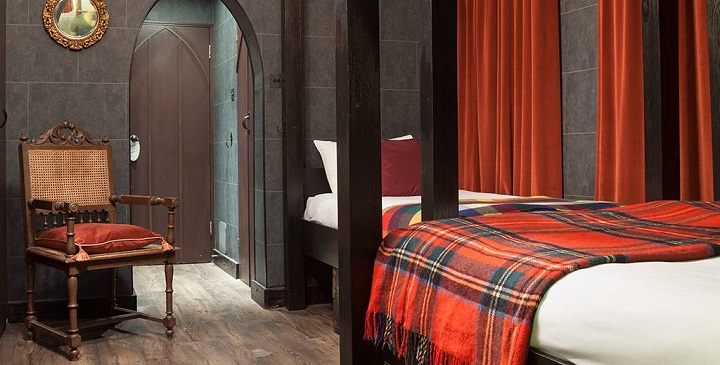 The hotel, which is more than 163 years old, will offer a special package that will delight Harry Potter fans, as it will include accommodation in the Hogwarts-themed suites for two with muggle breakfast included, a bus tour of some London sets that appear in the movies and a visit to the Warner Bros. studios. Can you ask for more? Well yes: an affordable price! However, this will not be possible as the hotel has decided that these rooms are not for all budgets. In fact, the smallest stay for two people costs nothing more and nothing less than 209 pounds per night, while the triple costs 249 euros. In addition, it offers a stay with 5 rooms for 363 pounds.

📖  The four best corners of Spain 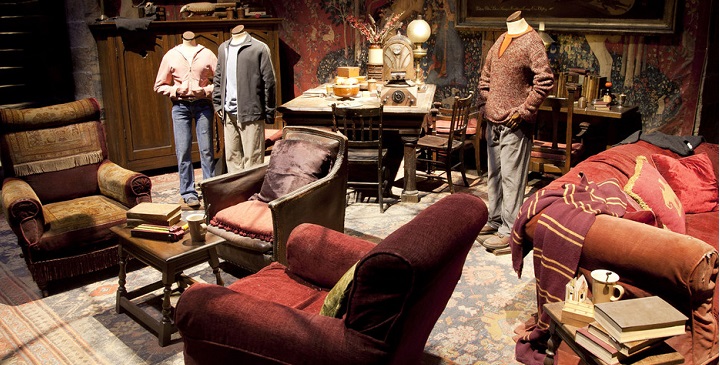 Don’t think we’re done with the good news for Harry Potter fans! Apparently, the British writer will publish today, coinciding with the celebration of Halloween, a new story set in her famous novels. Where? Well, on their website! It is about 1,700 words that will feature Professor Dolores Umbridge , one of the most evil characters in her books. In fact, along with Lord Voldemort, he is the only person who managed to leave a permanent scar on Harry. In addition, soon we will be able to see on screens "Fantastic animals and where to find them", an extension of the already famous Harry Potter saga. Best of all, it will become a trilogy, so fans of the writer have magic for a while.

Would you like to spend a night in this hotel? And do the tour dedicated to Harry Potter? We leave you with our gallery , where you will find more images of this hotel inspired by the most famous fictional school on the planet. Do not miss it! 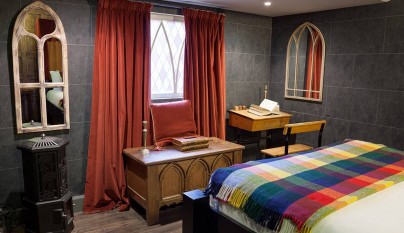 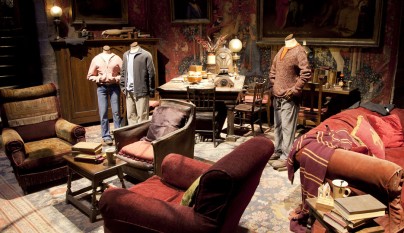 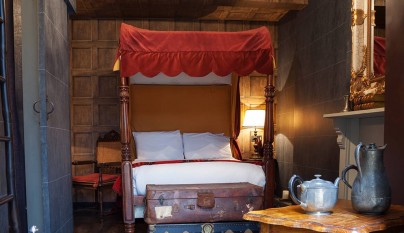 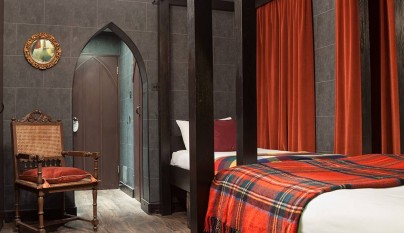 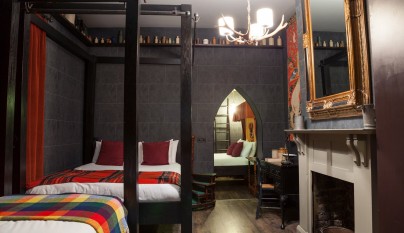 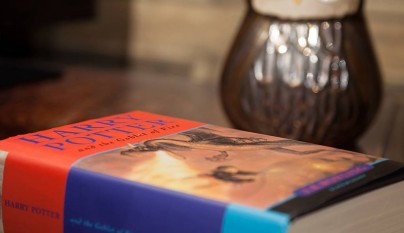 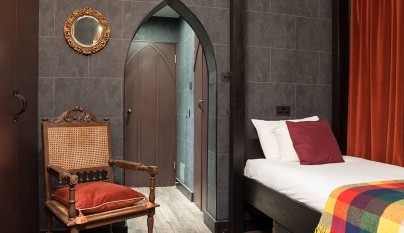 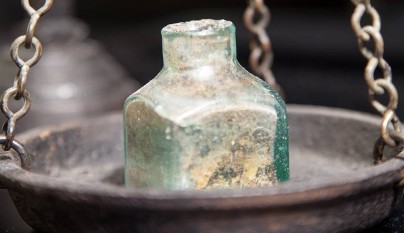 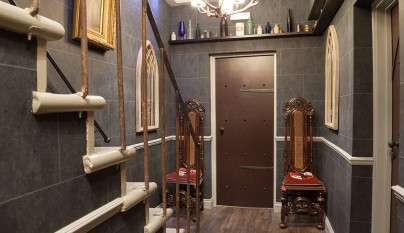 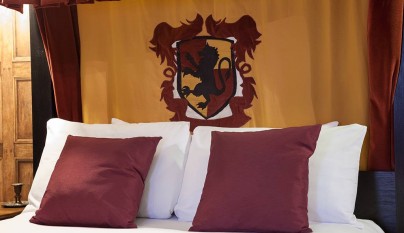