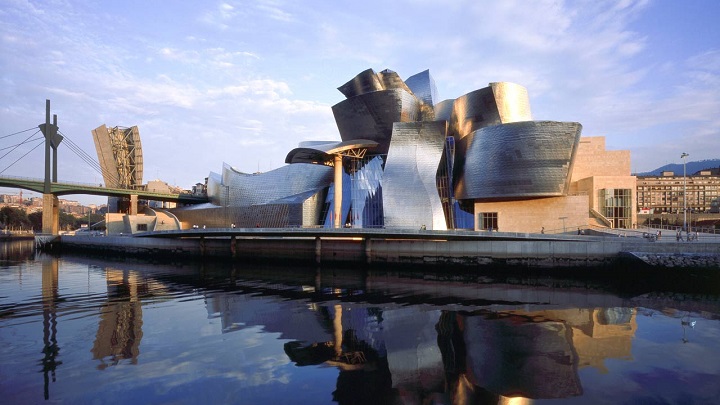 The Guggenheim Museum Bilbao is, without a doubt, one of the best museums in Spain. Dedicated to contemporary art, it is the work of the American architect Frank Gehry, being a magnificent example of the most avant-garde architecture of the 20th century. Since its inauguration in 1997, Bilbao has become one of the great tourist destinations in Spain. In fact, it is one of the few museums in the world that can boast of having acted as a transforming revulsive of a city.

Today we want to enter the museum to discover two wonderful exhibitions dedicated to two geniuses of the 20th century. We refer to Andy Warhol, an American plastic artist who played a crucial role in the birth and development of pop art ; and Louise Bourgeois, one of the most influential artists of the last century. Would you like to discover more details about these two exhibitions? We assure you that it is worth it!

Until October 2, 2016, you will be able to enjoy "Sombras" ("Shadows") at the Guggenheim Museum Bilbao, a monumental work in which Andy Warhol (1928-1987) embarked in 1978, when he had just turned half a century of life. The work is comprised of 102 large-format screen-printed panels that reflect some of the artist’s explorations of abstraction through the distinctive palette of bright, playful hues that marked much of his work. Warhol’s "Shadows" are conceived as a single painting in several parts, the final number of which is determined by the dimensions of the space in which it is installed. In fact, the first time it was exhibited, 83 canvases were shown, which were placed very close to each other and very close to the ground.

Although its appearance is repetitive, Warhol’s "mechanical" method is completely manual and pictorial, which makes it impossible to reproduce and calls into question the aesthetics of the " plagiarism " of the American artist. Each shadow corresponds to a shape that reveals its space with precision and completeness, directing the observer’s gaze towards the light, which is the central theme of the series. By focusing on the shadow to interpret the light in the form of an explosion of color, the artist takes up one of the most well-known problems in art: perception. The person in charge of this exhibition, organized by the Dia Art Foundation, is the curator Lucía Aguirre. 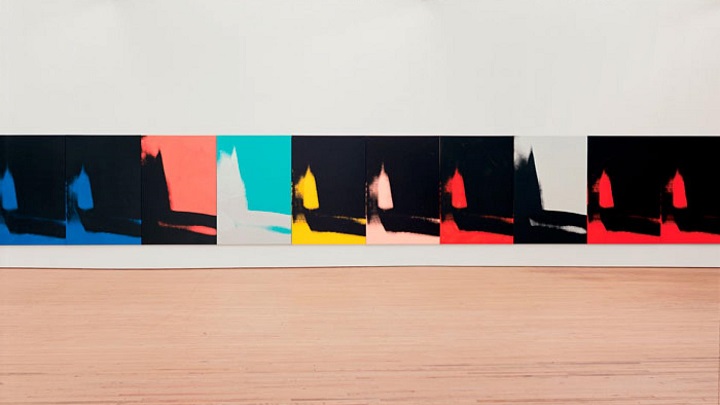 From 18 March the exhibition “Louise Bourgeois. Structures of Existence: The Cells ”, organized by the Haus der Kunst in Munich in collaboration with the Bilbao museum. In charge of the curators Julienne Lorz and Petra Joos, the exhibition is sponsored by the BBVA Foundation and will be open until September 4.

📖  Five romantic cities in Spain to get away on Valentine's Day 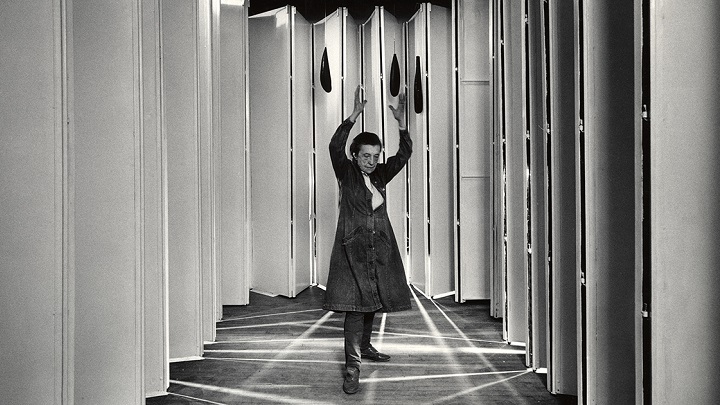 Louise Bourgeois (1911-2010) is one of the artists who most revolutionized the art world in the 20th century. He was born in Paris, France, but in the 1940s he moved to the United States, where he was nationalized. He became popular for creating a corpus of works spanning more than seven decades. For this he used different materials and dared with the most varied forms. Throughout his successful professional career, Bourgeois ventured into concepts and formal innovations that over time became fundamental issues in contemporary art. 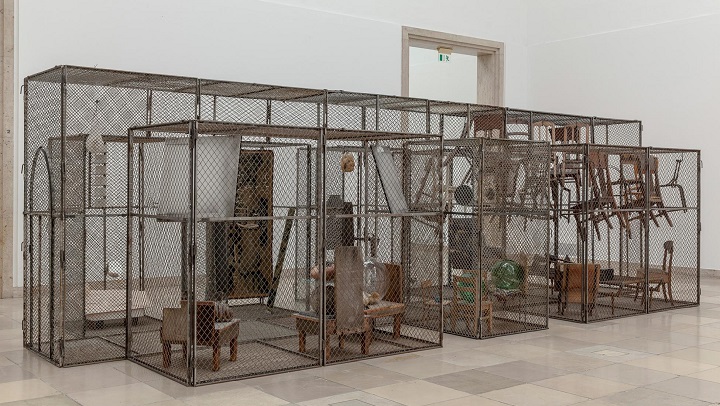 Among his most outstanding works we find the Cells, architectural spaces that are halfway between the museum scene, the scenography and the installation, without neglecting the importance of memory and emotions, pain, anguish and fear of abandonment. Each of the cells constitutes an enclosure that separates two worlds: the external and the internal. There are found objects, such as clothing, furniture and sculptures. 28 of these emotionally charged architectural spaces are displayed in the exhibition.