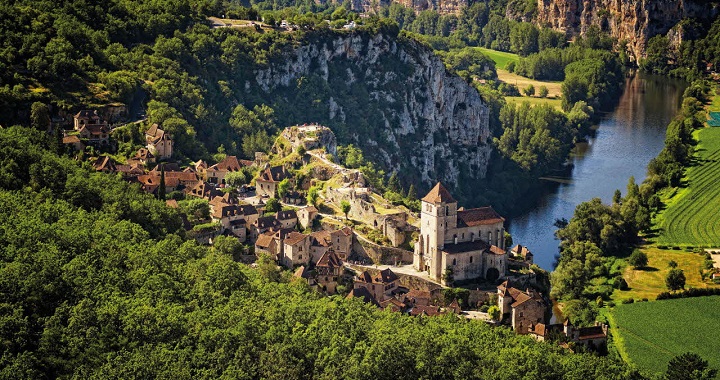 What do you think if today we continue to discover some of the most beautiful corners of Europe? And it is that after knowing the most beautiful towns in Italy and Holland, we have been wanting much more. Thus, today we wanted to enter one of the countries with more things to offer to travelers like us. Yes, you are correct, we mean France .

Finding out which are the most beautiful towns in the neighboring country is not difficult at all. And it is that since the beginning of the 80s there has been an association that is dedicated to grouping the French towns that have best preserved their purity and charm, either because of their beautiful surroundings, some monument of historical value or a notable heritage of traditional architecture. . It is the association Les Plus Beaux Villages de France , which currently includes more than 150 villages throughout the country. Today we are going to talk to you about some of the ones that seem most beautiful to us. Can you come with us? 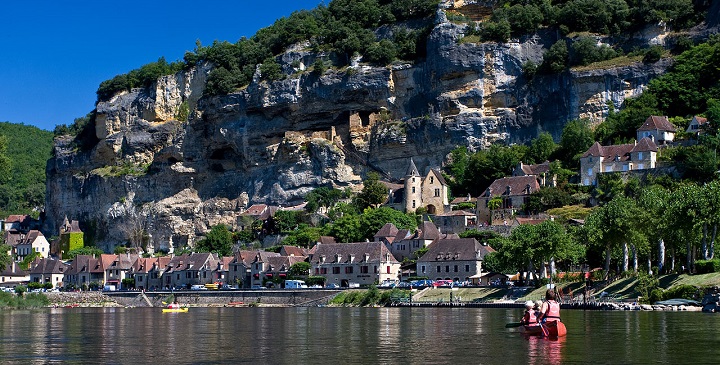 The first place we want to talk about is La Roque-Gageac, a charming village at the foot of a cliff in Aquitaine, in the Dordogne. The most curious thing is that this place already seemed cozy for the men of prehistory, who carved their rooms inside the stone walls. Today what can be found are beautiful stone houses with tile roofs. 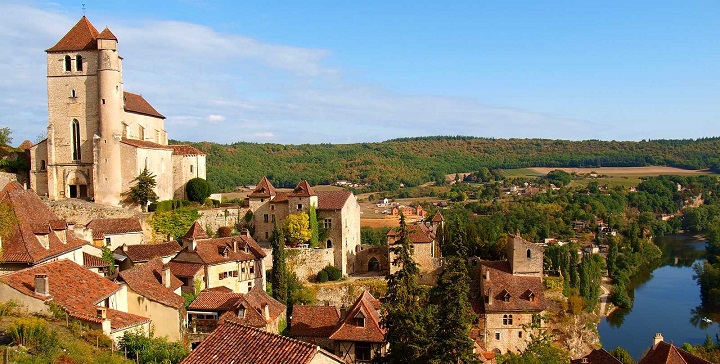 Nor can Saint-Cirq-Lapopie be missing from our list, a small town located in the hills of the Lot. As you can guess from the image, it is an old fortress, although later it will become an artisan village. Today, instead, it has become the residence of multiple artists. 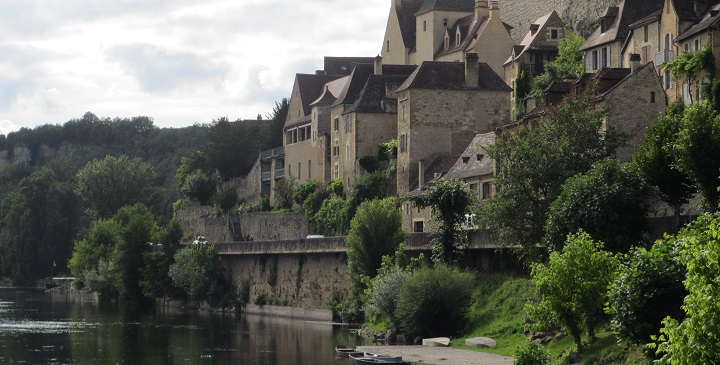 Also built next to the Dordogne river pass is Beynac-et-Cazenac, where there is an imposing castle that was besieged by Richard the Lionheart on some occasion: the Beynac Castle. But beyond the castle , you will find houses with earthen ceilings and cream-colored fronts, as well as the Archaeological Park. 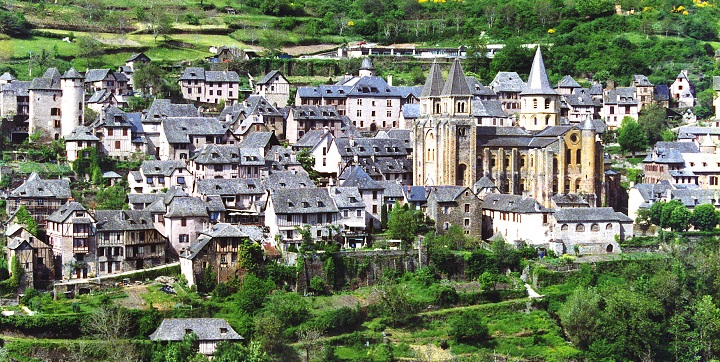 Another essential town on this list is Conques, in Aveyron, a magical corner that has among its treasures the Abbey of Sainte-Foy. In fact, it is one of the busiest stages of the famous Camino de Santiago . In addition, it stands out for its beautiful surroundings. And it is located in a valley between green mountains. 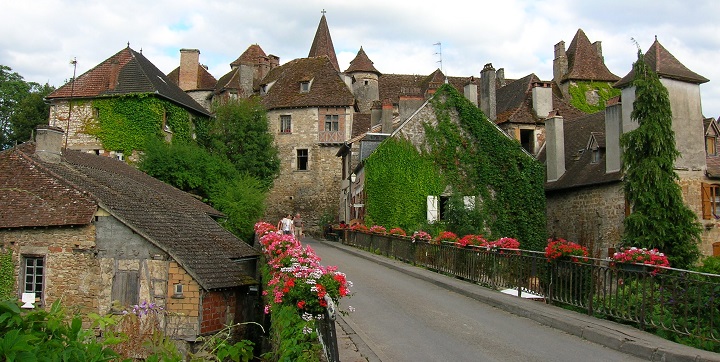 The town of Carennac stands out for its medieval buildings and natural wonders. Of the entire town, we are struck by the peculiar appearance of its houses, made of white or yellow stone. In addition, many of them include ornamentation that makes the town even more special. As if that were not enough, sports lovers will be able to enjoy the beauty, since in the surroundings you can practice everything from going down the rapids of the Dordogne River to cycling or trekking.

📖  The Opera Garnier in Paris 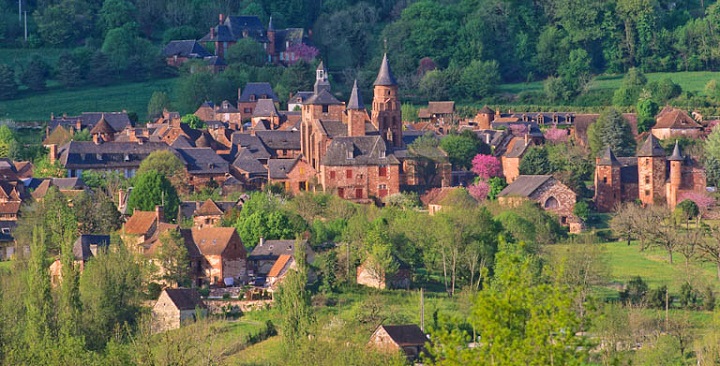 We also want to talk about Callonges-la-Rouge, another magnificent medieval town that differs from the rest by being built in red stoneware. This comes from the Habitarelle massif. In addition, it was in this place that the association that we mentioned at the beginning was born. 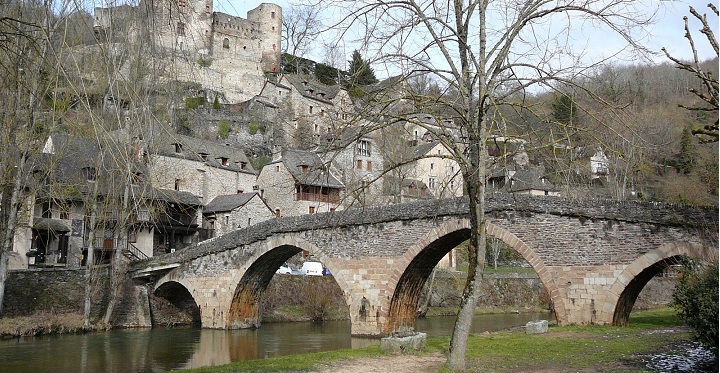 Finally we want to talk about Najac, a green town surrounded by forests that are dressed in surprising colors that only has a single street. As if this were not enough to have a special charm, the town stands out for being "perched" on top of a rocky ridge. Also, there is an impressive castle that was built in the middle of the 13th century.

To see the exact location of all these towns, nothing better than to take a look at the following map provided by Google Maps . It is perfect for calculating distances and planning the trip in the best possible way.