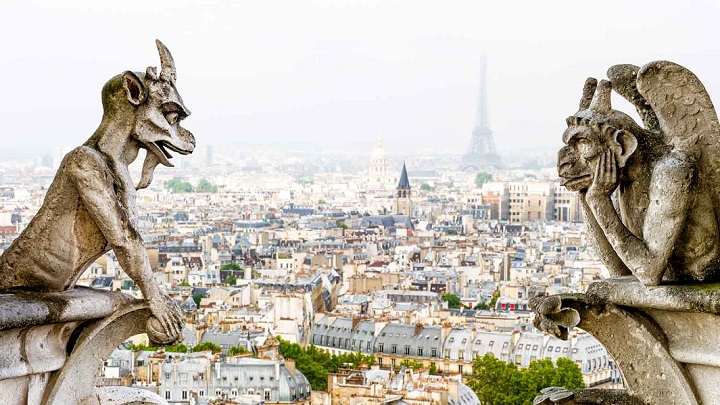 Still haven’t decided where to travel this summer? Have you already returned from vacation and are you planning the next ones? Thinking about your next fall and winter getaways? If you have answered affirmatively to any of these questions, it would be better not to miss anything of what we tell you below, since what we are telling you today can be of great help.

If your thing is to visit cities with an important historical and cultural heritage, it is not necessary that you leave Europe to enjoy your vacations or getaways, since the old continent has a lot to offer. To make it easier for you when choosing, today we are going to show you the 10 best tourist attractions in Europe in 2017 according to TripAdvisor, which you already know always takes into account the opinion and comments of its own users. Can you come with us? 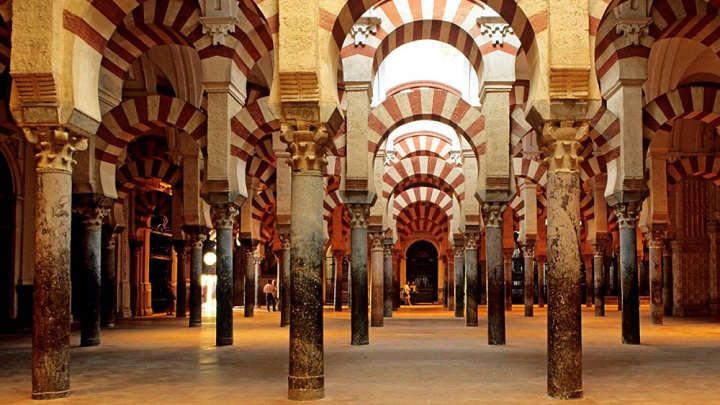 We are lucky to live in a country with a large number of attractions, including buildings of great heritage value, such as the Mosque-Cathedral of Córdoba, which occupies the first position on the TripAdvisor list. Its construction began as a mosque in the 8th century, although it has been expanded on different occasions.

St. Peter’s Basilica in the Vatican 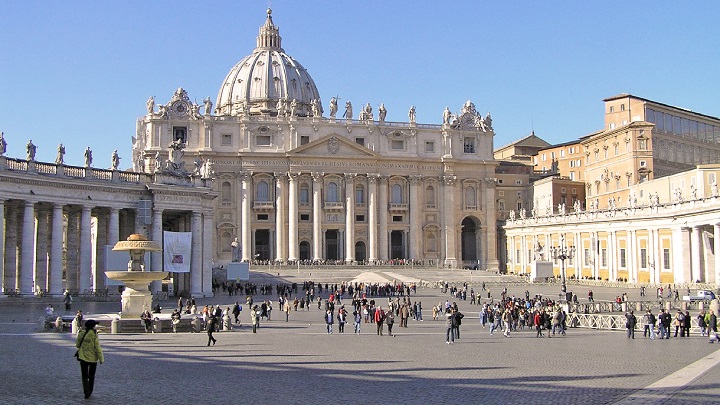 Another religious building occupies the second place in the ranking. It is about St. Peter’s Basilica, a Catholic temple located in the Vatican City. Some of the most important architects in history worked on its construction, such as Michelangelo, Bernini and Donato Bramante.

Church of the Savior on Spilled Blood, Saint Petersburg 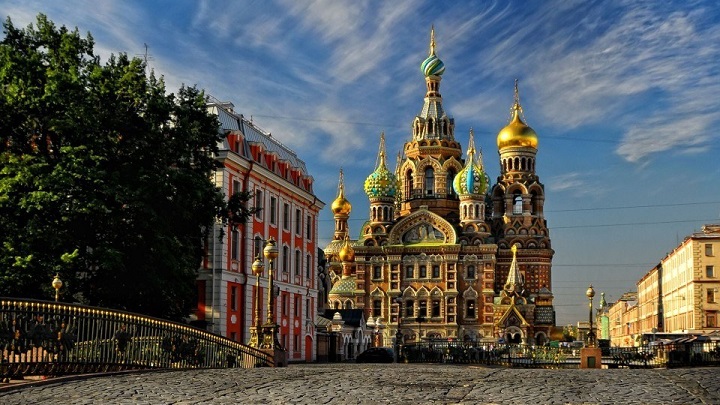 Closing the top 3 we also find a religious building: the Church of the Savior on Spilled Blood. Located in Saint Petersburg, it was built on the place where Tsar Alexander II of Russia was assassinated . Today it is a state museum. 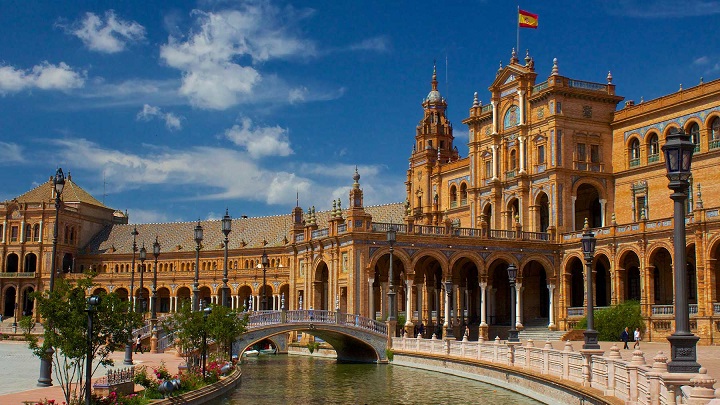 In fourth position we find another Spanish place. It is the Plaza de España in Seville, a beautiful architectural complex located in the Parque de María Luisa. Designed by the architect Aníbal González for the 1929 Ibero-American Exposition, it symbolizes Spain’s embrace of its former American territories. 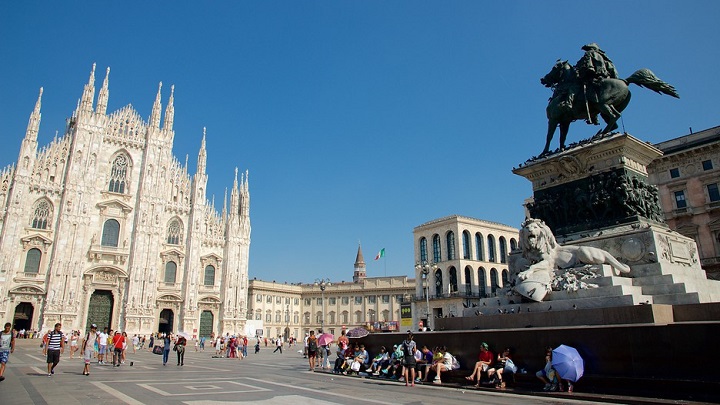 We return to Italy to tell you about the Cathedral of Milan, also known as the Duomo. Gothic in style, it is one of the largest Catholic churches on the planet. Inside you can find numerous altars, statues, paintings, altarpieces and funerary monuments. 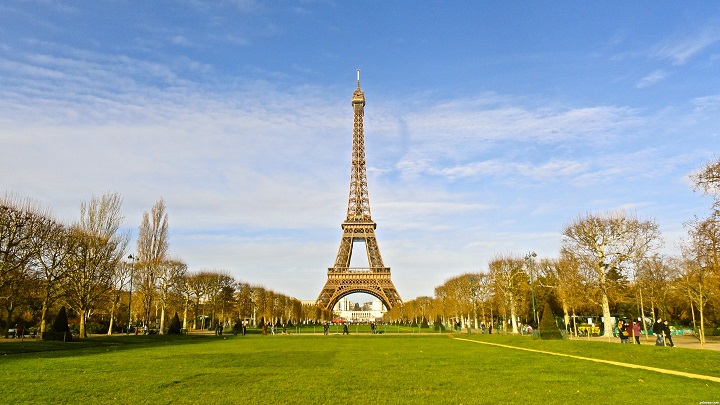 How could it be otherwise, the Eiffel Tower is also present on this list. Located in Paris, it was built by the French engineer Alexandre Gustave Eiffel for the Universal Exhibition of 1889 in the French capital. It is the symbol of France and one of the most visited monuments in the world.

📖  The most visited museums in Europe 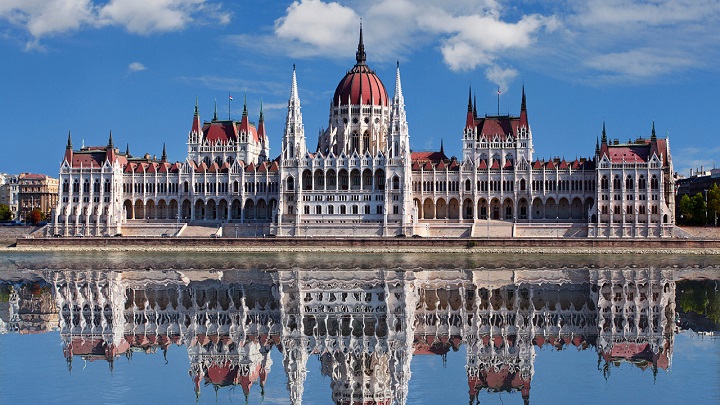 The sixth place in ranking is held by the Parliament of Budapest, the most representative building in the Hungarian capital. It is the third largest parliament in the world. Although it is a neo-Gothic building, it has some peculiarities. 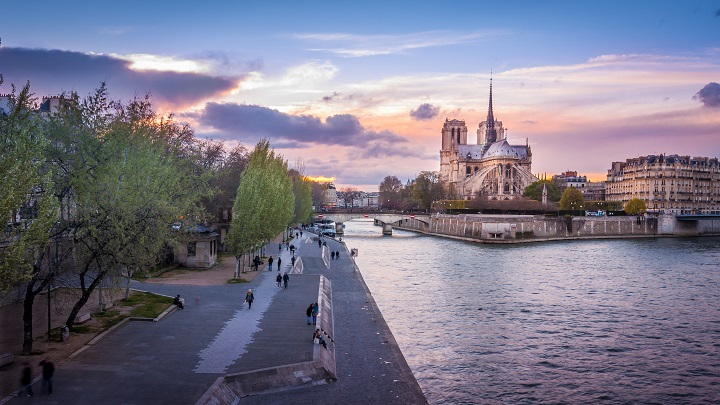 We return to Paris to talk about the Notre Dame Cathedral, one of the oldest Gothic buildings. It is located on the Ile de Cité, which is why it is surrounded by the waters of the River Seine. Without a doubt, it is one of the most famous monuments in the City of Love. 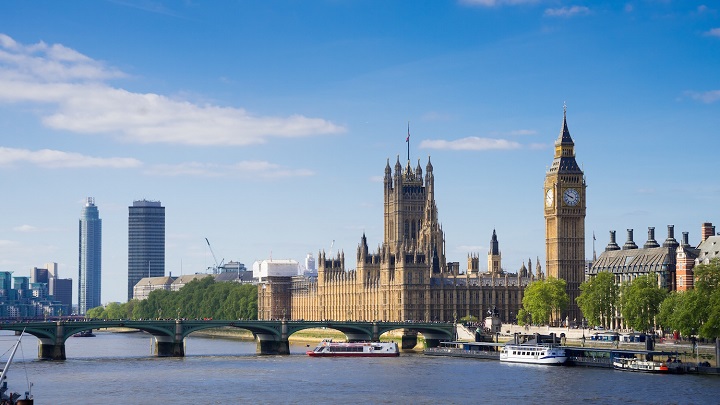 Nor could Big Ben be missing from this list, one of the symbols of the United Kingdom and its capital, London. We are referring to the clock in the Houses of Parliament. It is located in a tower that was built next to the Palace of Westminster. 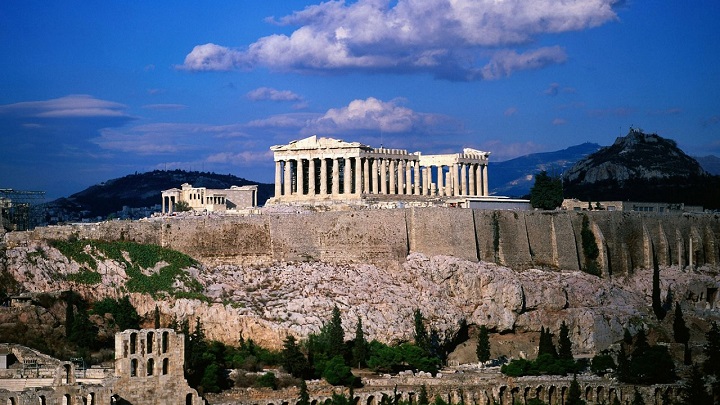 Finally, we must talk about the Acropolis of Athens, considered the most representative of the Greek acropolis. It is located on a peak, 156 meters above sea level.