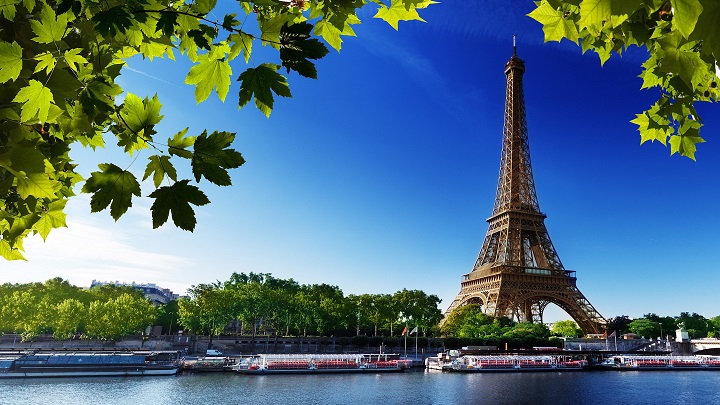 Thanks to new technologies, our trips will never be what they were. And the thing is that mobile phones have changed our way of doing tourism a lot: we no longer go through cities with guides or paper maps, we upload photos on social networks instantly, we look for information about places of interest on the Internet …

Taking these changes into account, the CheckMyBus bus search engine has carried out a study that aims to discover which are the most popular tourist attractions in Europe according to Google searches and their popularity on Instagram. Would you like to discover them? Well, do not miss anything that we tell you below! 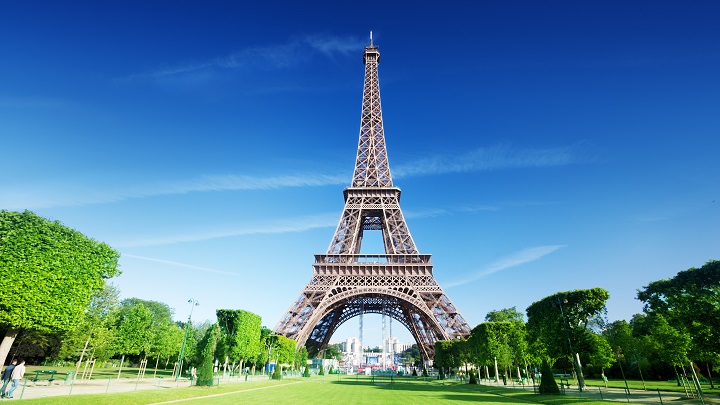 According to the study carried out by ChekMyBus, the most popular tourist attraction in Europe is the Eiffel Tower, which is the undisputed symbol of Paris. With a height of 300 meters, this iron construction was created for the Universal Exposition of Paris in 1889 and today it is one of the most visited monuments on the planet. 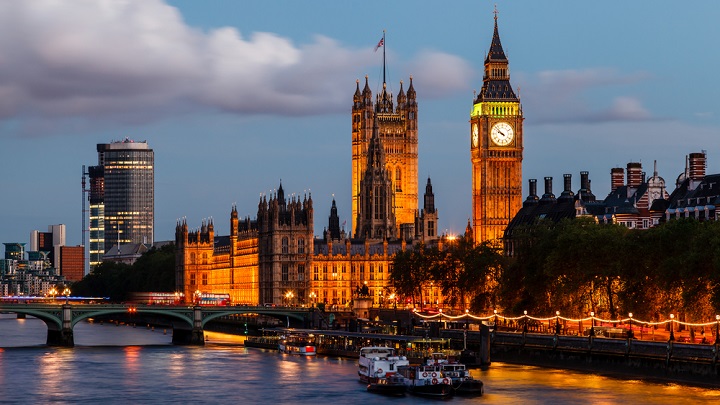 In the second position of the ranking we find Big Ben, one of the most recognized symbols of London. We are referring to the Clock Tower of the Parliament of London , although, in reality, Big Ben is the huge bell that is inside.

📖  The 10 most mysterious places in the world 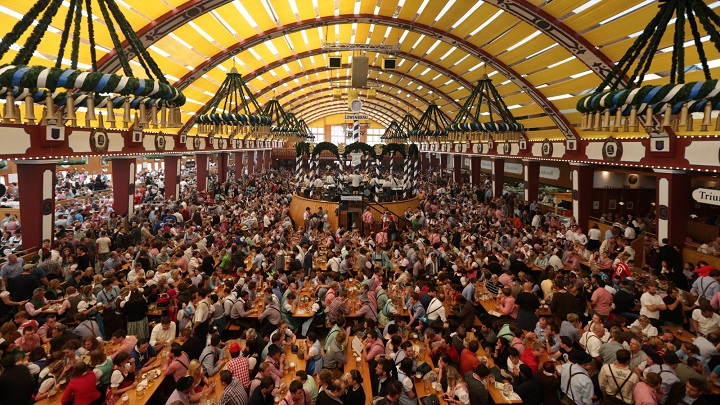 In third position we find the Octoberfest, a festival that has been celebrated in Munich since 1810 and that revolves around the world of beer. The festival lasts between 16 and 18 days and receives millions of visitors from all over the world. 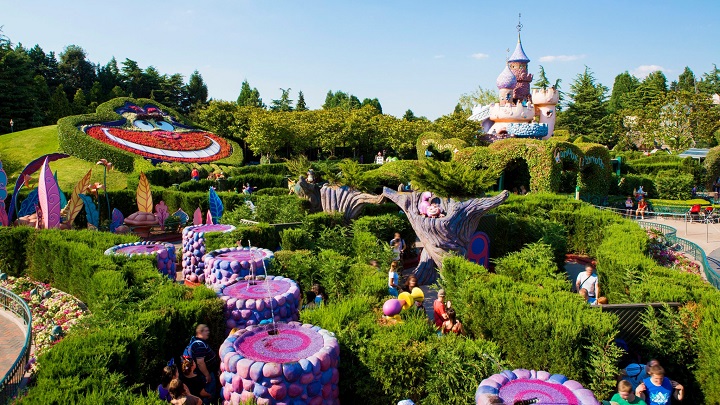 We return to the French capital to tell you about Disneyland Paris, a tourist complex located in Mame-la-Vallée, 32 kilometers from the center of Paris. Within the complex you can find two theme parks (Disneyland Park and Walt Disney Studios Park), as well as a shopping and entertainment area, a golf course, seven official hotels and seven partners. 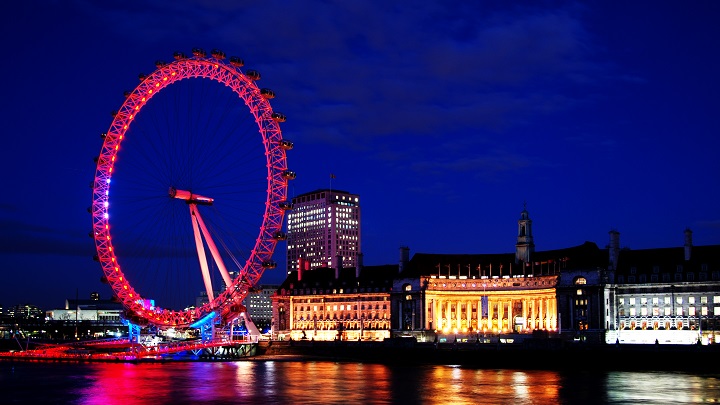 In fifth position we find another tourist attraction in London. It is the London Eye, a gigantic 135-meter-high Ferris wheel made up of 32 glass cabins from where you get wonderful views of the English capital. It was inaugurated in 2000. 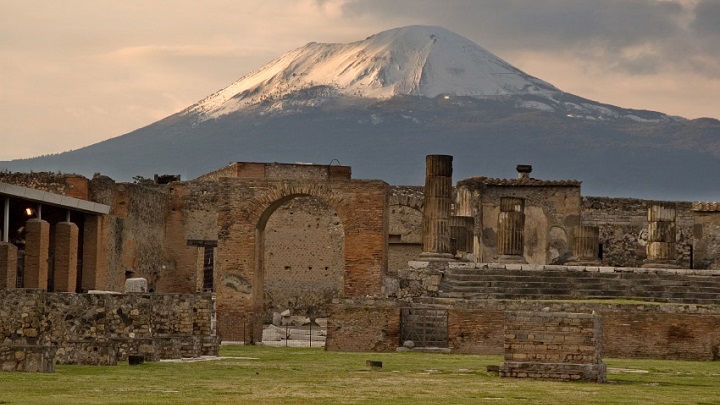 The first Italian attraction on the list is Pompeii or, actually, what remains of this city of ancient Rome that was buried by the eruption of Vesuvius. The truth is that many buildings are kept in good condition. 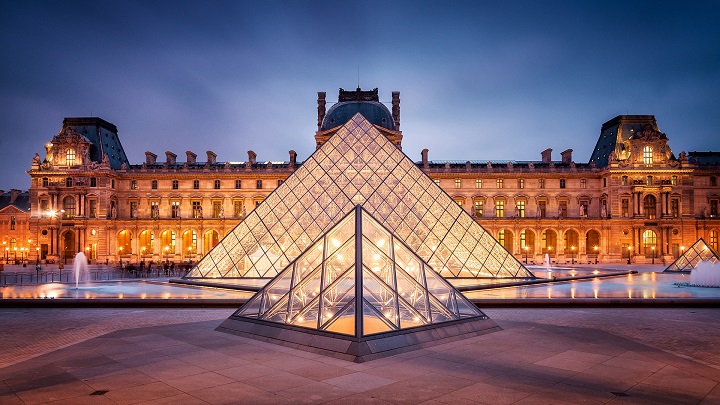 In seventh position we find a Parisian attraction again. In this case, it is the Louvre Museum, which stands out both for the architecture of the building and for the works it houses, which come from the collections of the French monarchy and the Napoleonic empire. 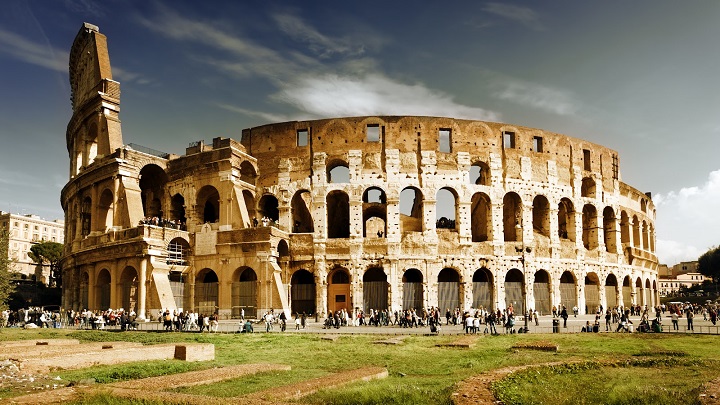 We return to Italy to tell you about a monument that could not be missing from the list. We are referring to the Roman Colosseum, an amphitheater built in the 1st century AD. Since 2007 it is considered one of the Seven Wonders of the Modern World. 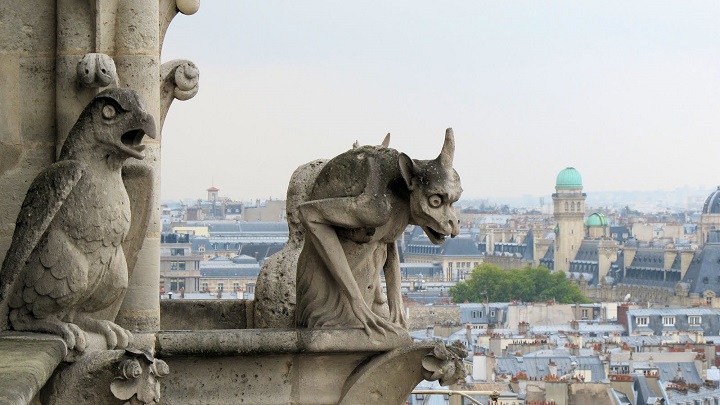 In eighth position in the ranking is the Notre Dame Cathedral, one of the oldest Gothic cathedrals in the world. Located on the Île de la Cité, the building has been renovated on different occasions 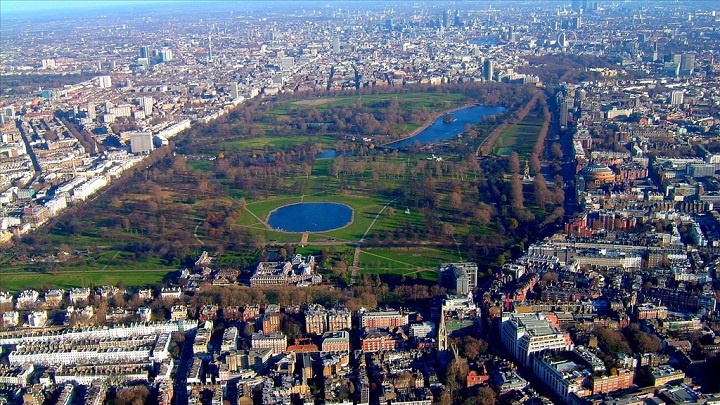 Finally, we have to talk about London’s Hyde Park, one of the best urban parks in the world, something that is not surprising if we take into account its dimensions: 142 hectares. It is home to more than 4,000 trees, as well as a meadow, a lake and gardens full of flowers …