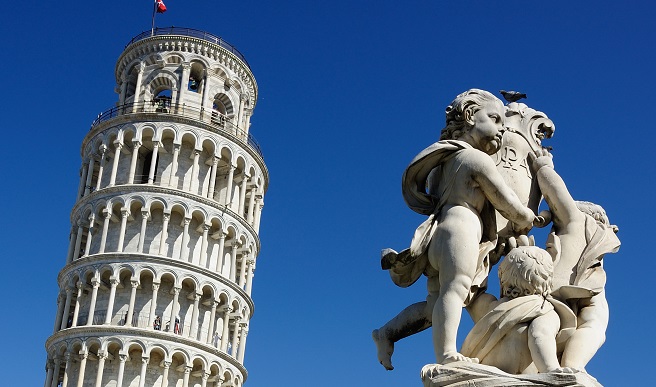 If one of the places you want to visit once in your life is the Leaning Tower of Pisa , do it soon, because it is possible that in a few years doing it will no longer have the same grace. And it is that apparently, one of the most famous monuments in the world is getting closer to losing its "trademark" of inclination.

The Tower of Pisa, which had leaned more than 5.4 meters since its creation at the end of the 12th century, has recovered 2.5 centimeters in the last 12 years, according to the latest annual report of the Monitoring Group of the monument.

According to Giuseppe Bentivoglio, technical director of the Pisan Opera, the entity in charge of the monument, the tower will continue to straighten a couple of millimeters more and then stabilize and then begin to lean again, but at a much slower speed than before, as he explained. in a report that the British newspaper " Daily Mail " devoted three days ago to the Tower of Pisa. Actually, it would be possible to straighten the tower completely, although that does not imply that it happens.

📖  The Royal Palace of Brussels 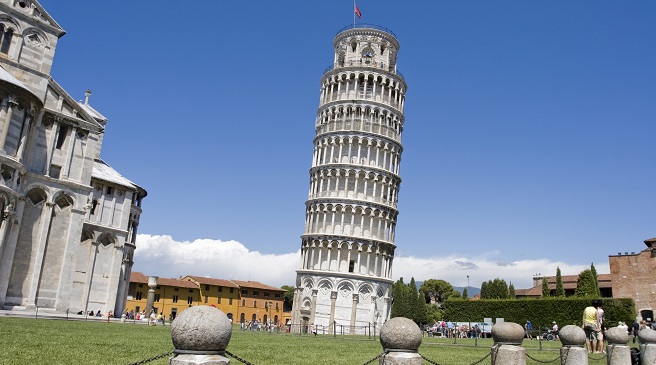 The Tower of Pisa was closed for more than a decade (from 1990 to 2001), while its foundations were reinforced and supporting steel cables were placed around the structure. In addition, the part opposite the slope was lowered by excavation, in order to reduce the slope of the monument.

Although many were upset after these works, the truth is that previously the inclination of the tower increased more than one millimeter per year, which generated the danger of collapse. Now, on the other hand, the tower is stable but tends to straighten, which means that, finally, the techniques used have worked. Of course, it is hard to believe that they can take away the charm of one of the most visited monuments on the planet.

📖  The best European destinations for a sun and beach vacation