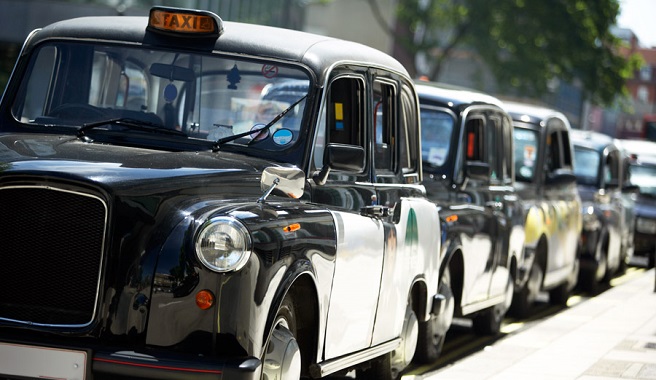 One of the services that is most used in travel is that of taxis . In fact, there are many tourists who use this means of transport to get to and from the airport in a comfortable and simple way.

Taking into account its popularity among travelers, the hotels.com travel page conducts a survey among its users every year to determine in which cities are the best taxi drivers in the world. Among the first five is a Spanish city. Can you imagine what it can be?

The first position of the list is occupied by London for the sixth consecutive year. According to the survey carried out by hotels.com and answered by 2,683 travelers from 30 countries, the victory of the classic London taxis has once again been overwhelming: 22% of the votes. In fact, of all the countries surveyed, the British capital leads the list in five of the seven categories: cleanliness , knowledge of the area, quality of driving, friendliness and safety, the priority of travelers when traveling by taxi. 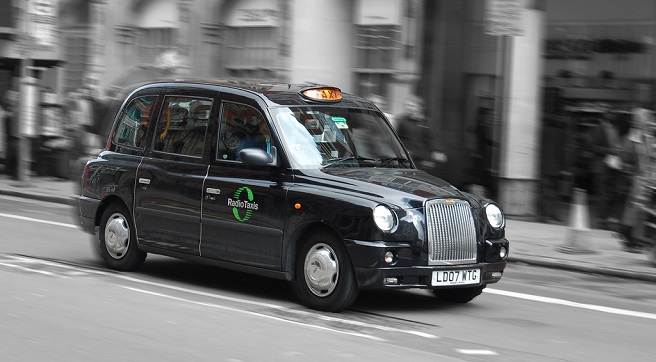 The rest of the top 5

The second and third places are for New York (10%) and Tokyo (9%). For its part, the American city led the quality-price category along with Bangkok, in addition to reaching the first position in terms of availability. 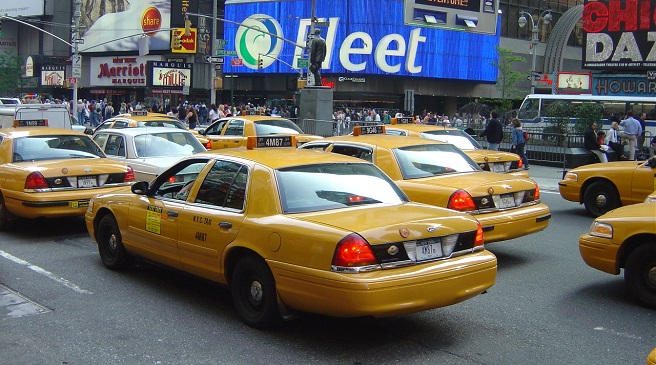 In addition to knowing which taxis are the best in the world, the survey leaves us curious data, such as what we do as customers. Thus, people tend to send messages or emails, sleep, eat and kiss. Furthermore, we have found that 45% of Spaniards admitted to having passionate behavior in the back of a taxi.