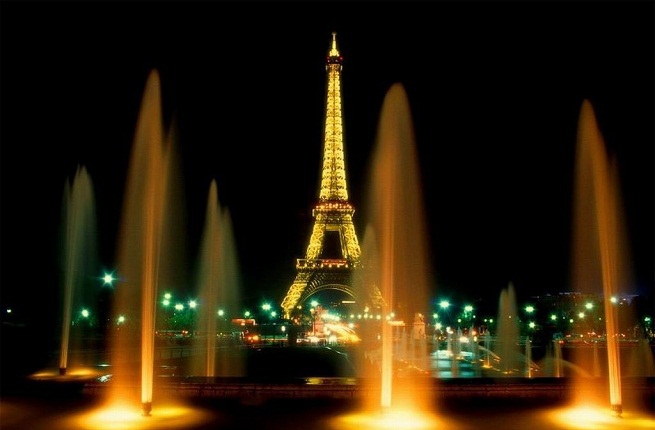 Around the Eiffel Tower there are always a lot of stories, anecdotes and curiosities, all of them taken from any book or told by many of us who have ever been lucky enough to be there. Symbol of Paris and all of France, it is one of the most iconic monuments in the world and one that practically anyone can recognize regardless of their city of origin. Today I would like to tell you a few curiosities about the Eiffel Tower , things that not everyone knows but that is always good to know.

Like you already know some of them, but surely not all. Take note:

– One of the most curious and amazing things is that in summer it usually measures up to 18 centimeters more than in winter. This is due to the thermal expansion suffered by their materials, which causes them to grow with heat and return to their natural size when temperatures are lower.

📖  Riquewihr, the most beautiful village in France

– In total, the tower is about 324 meters high, which includes the antenna that is in the upper part and that belonged to a radio station that was broadcasting from there for a long time although it is no longer in use. Now it is only broadcast from the antenna of the Eiffel Tower when there is a special occasion.

– The entire metal surface is covered by a paint that is renewed every five years, for which about 50 tons more or less are spent. Something very curious is that at first glance it seems that the entire tower is the same color when in reality it is darker the higher you go, although with the contrast it is not noticeable.

📖  The Anne Frank house in Amsterdam

– There are more than two and a half million rivets, which are the appliques that join each piece.

– During its construction, a worker who was installing one of the elevators died. It took 26 months to build it and it was expressly for the Paris Expo, although seeing the great acceptance it had both by tourists and by the French, the authorities decided to leave it as one of the main claims of the city. A success without a doubt.