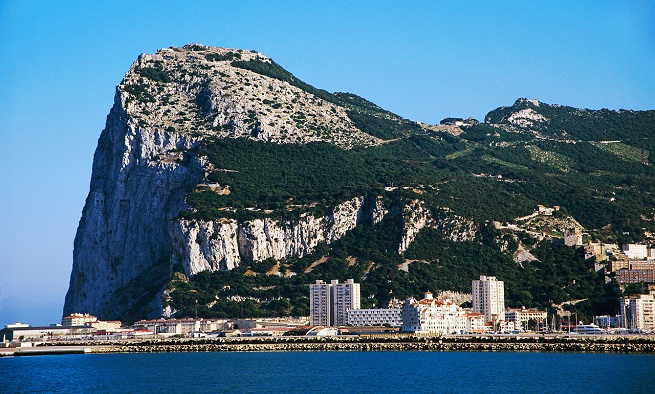 Gibraltar is one of those places that are spectacularly located in a breathtaking landscape. Between Spain and Africa, territorially it belongs to Great Britain since 1713 and although at that time, and later, there were several wars and very "bad vibes", the truth is that today it is a super quiet place so you can go visit or to live. On the map you can locate it at the lowest point of the Peninsula and that extends over the famous Rock of Gibraltar .

Without a doubt Gibraltar is a place that you will fall in love with as soon as you step foot in it. There are a lot of ships that daily arrive at its port, in addition to that its airport has a lot of connections with several cities , especially with Madrid, Barcelona, ​​Manchester and London. There you can speak both English and Spanish anywhere, and remember that you must change currency and get pounds since it is British territory . In order to enter Gibraltar you will only need your DNI.

📖  The best beaches in Puerto Rico

As for the places of interest in Gibraltar , it is clear that the first thing you should go to see is the Rock, raised 426 meters above sea level and which you can only access by cable car. An experience both the journey and the Rock itself since it is not only beautiful but the views you have from there are spectacular, having on one side European territory and on the other African. Throughout the city there are architectural buildings of great interest, such as the Moorish Castle, the Cathedral of the Holy Trinity or the Sanctuary of Our Lady of Europe, which was also a mosque before being a Christian temple.

Finally, another very interesting place that you can find in Gibraltar are the Great Siege Tunnels , which were formerly used to transport heavy weapons in order to defend themselves from the French and Spanish invaders who wanted to take the Rock and the city.