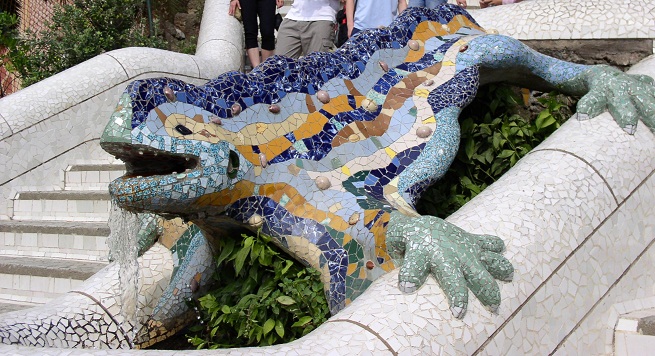 There is something about it, in Barcelona, ​​that makes it unique and different. Although many might say that Barcelona is another great tourist city ​​and that it has similar things to other cities, Barcelona is original because it is simply a modernist city. The legacy of the great Catalan architectural movement called Modernism became long ago, an emblem of the beautiful city ​​of Barcelona .

Barcelona has a Park Güell, a Battló house, among many other monuments that other cities do not have. Therefore, no one can say that there is not something captivating and original about it. Visiting modernist Barcelona can take us to many places, including: Las Ramblas and Barceloneta. We can get carried away by gastronomic tourism, which is characterized by showing the natural side of the bustling city.

But, apart from modernism , the more “natural” can also take hiking routes that will take them to fabulously impressive places such as the Montserrat Mountain. During the rest days that you decide to spend in Barcelona, ​​you can hire many guided tours of the so-called Modernist Route . This is a tour that will reveal no more and no less than 115 points of great interest. 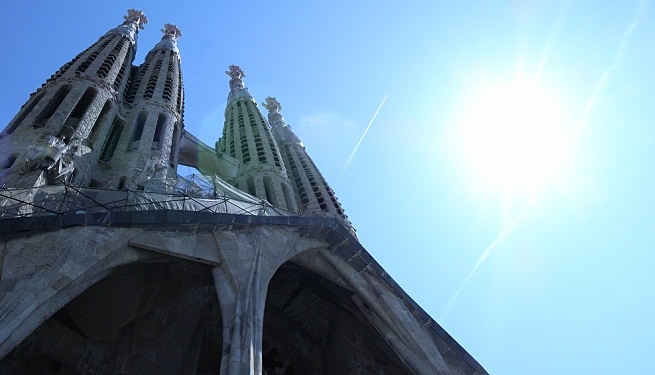 At these points, you can admire the works of the great architects of the Catalan modernist movement that had a great boom between 1880 and 1930 when the city of Barcelona changed from a simple medieval port to a city of economic and cultural importance. La Sagrada Familia , the crypt of the Güell colony, Palau Montaner, Castle of the 3 dragons, Casa Amatller, and many more is what Barcelona offers to all those tourists who want to know modernism in its purest form.

📖  World Heritage Sites in the Community of Madrid