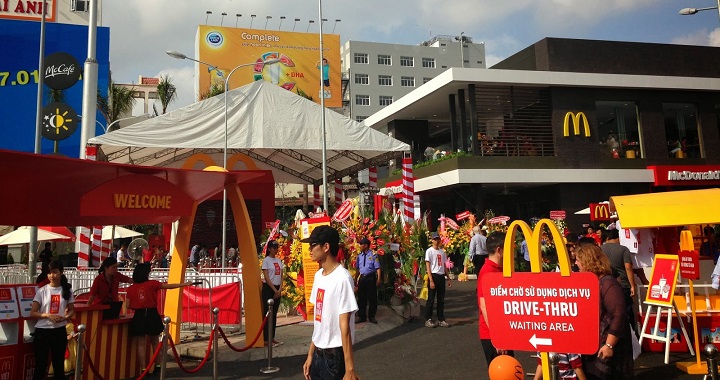 If you are one of those who eat at McDonald’s, visit the city you visit, you are in luck, since the company has just opened a new restaurant in Vietnam. Four decades after the Cold War, the first franchise of the American brand-icon arrives in Ho Chi Minh.

After fifteen years without expanding into a new country (the last was Pakistan), the well – known fast food franchise has entered the Vietnamese market in the hands of the investor Henri Nguyen, son of the Premier Nguyen Tan Dung and educated in the United States.

Enlivened with shows and music

The restaurant has been inaugurated this weekend. Hundreds of people waited in line for their prized menu at the two-story, 1,300-square-meter establishment. Located near the city center , it is enlivened with shows and loud music throughout the day. 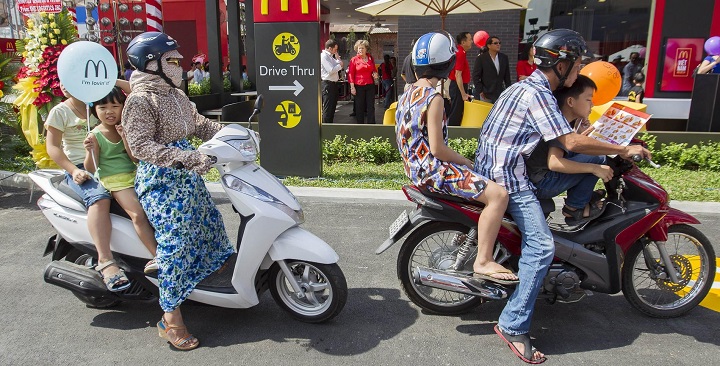 Success of the franchise

Despite the slowdown in economic growth in recent years and the roots of Vietnamese gastronomy, many analysts agree that the fascination of young people for fast food will guarantee the success of the franchise. However, it plays with the disadvantage of its late arrival in Vietnam with respect to other world competitors such as Kentucky Fried Chicken, Pizza Hut or Burger King, installed for years.

Present in more than 122 countries

With the opening in Vietnam four decades after the end of the war with the United States, there are already 122 countries in which the American fast food franchise is present. McDonald’s reportedly plans to open another store in one of Ho Chi Minh’s most touristy areas in the coming weeks, but has yet to unveil its plans for the rest of the country.

📖  Get to know the most luxurious Vietnam