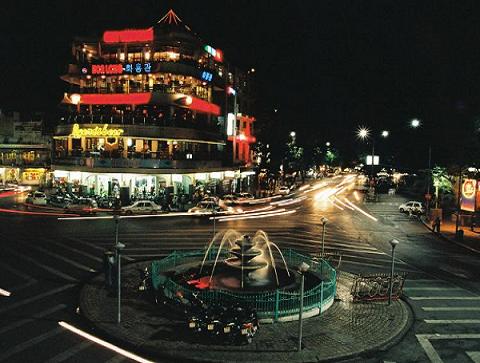 Hanoi , the capital of Vietnam, is an elegant city located on the banks of the Red River. The city is very quiet due to the peace that the Hoan Kiem Lake, located in the center, gives it. North of the lake, you’ll find the bustling streets of Casco Viejo. Each street is named after the different shops to which the stores located there are dedicated. Much of the city was transformed by the French when it became a French protectorate in 1880. 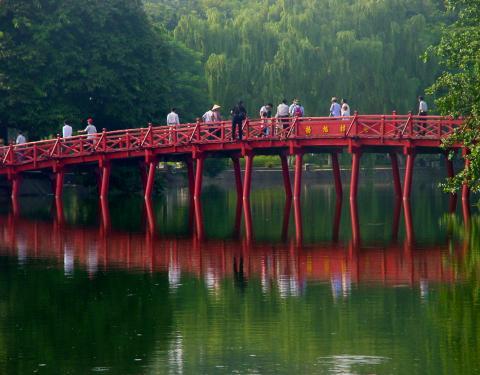 There are wide avenues and large colonial buildings from that French era, which are now home to government departments and foreign embassies . The inhabitants rose up and fought a long fight with the French until 1954, the year in which Hanoi became the capital par excellence. Years later the war between the US and Vietnam began, which would last until 1975 , the year in which the Americans withdrew.

📖  The most important emerging destinations in the world 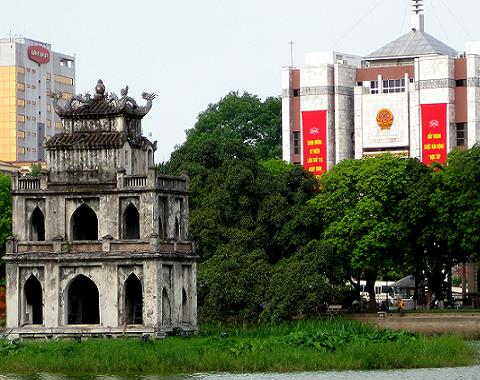 For many years, Hanoi maintained the reputation of being an austere city, but yes, it took great care of its visitors. Life was hard for the residents of the city. He thinks that the country should be rebuilt after so many years of fighting. The city had been continuously bombed by the Americans during the Vietnam War .

After years of high inflation, poverty, and repression, the government introduced an economic reform in 1986, allowing residents to run their own businesses . Today Hanoi has been completely transformed and tourists are enchanted by the city and its inhabitants. Hotel prices have risen considerably in recent years due to the high demand that exists.