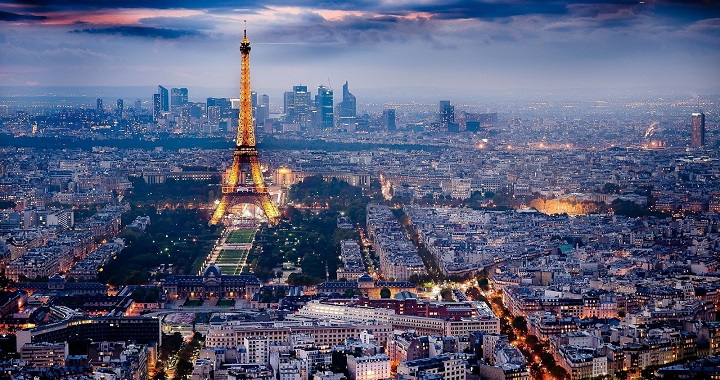 What if we ended the week in one of the most visited cities in the world? It is located in Europe and is known as the city of love. Do you know what place we are talking about? Effectively! We refer to Paris , without a doubt, one of the most beautiful cities on the planet.

Although many people do not know it, Paris is divided into 20 different districts. The funny thing is that the center has about 3 million inhabitants, a lower figure if we compare it with other main cities. Today at Vuela Viajes we want you to know some of the main neighborhoods of Paris so that, if one day you have the opportunity to visit this charming city, you will know which areas you should visit. Can you come with us? 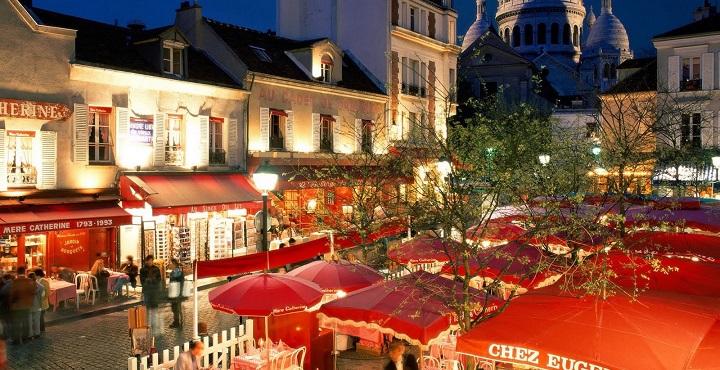 Without a doubt, our favorite neighborhood in Paris is Montmartre, known worldwide for having been the home of multiple artists during the 19th century, artists who were attracted by its bohemian and romantic air. In addition, it is home to the Church of the Sacred Heart (Sacre Coure) and the most famous cabaret in the world: the unmistakable Moulin Rouge. In addition, lovers of the movie “Amelie” will know that this is the neighborhood where most of the scenes were shot.

📖  The oldest countries in the world 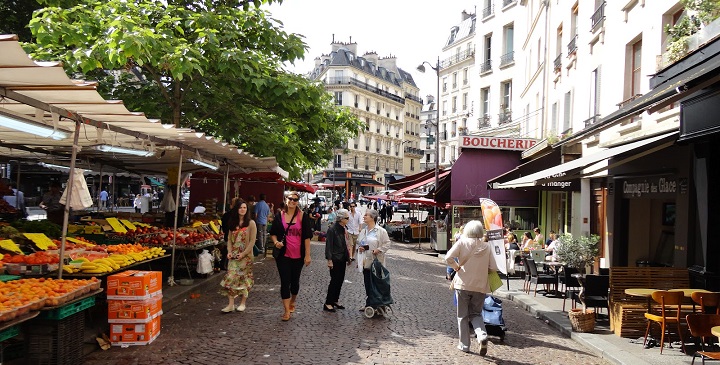 Another essential neighborhood on the list is the Latin Quarter (Quartier Latin). Most travelers are unaware that the origin of the name is due to the fact that until the Middle Ages, this place was only spoken in Latin . Today, however, it is one of the liveliest areas in the entire city, with plenty of restaurants and cafes that feature pleasant terraces and relatively affordable prices. In addition to hosting some of the most visited places, such as the Shakespeare And Company bookstore or the Luxembourg Palace and its gardens. 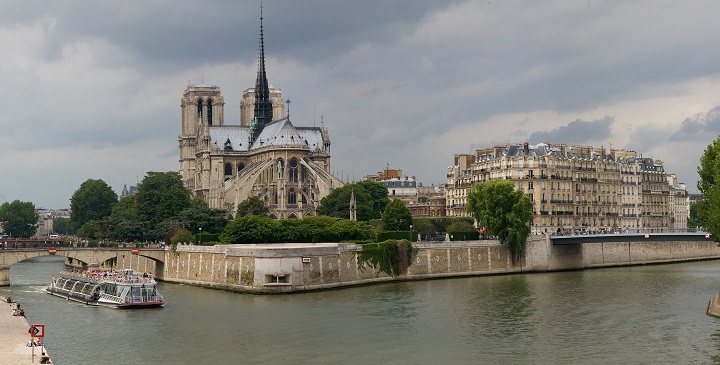 Nor can we forget the Île de la Cité (“Island of the City”), known for being the birthplace of the city of Paris. It is a natural island located in the Seine that is home to some of the main attractions of the city, such as the Sainte Chapelle, the Conciergerie and the Notre Dame Cathedral. In addition, in this neighborhood you can enjoy pleasant streets and cafes. 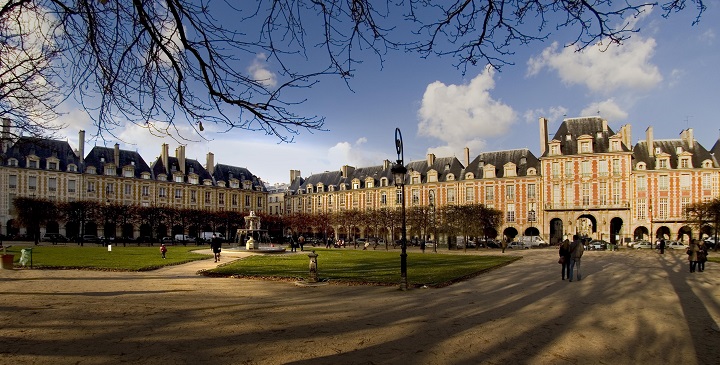 Le Marais is not only one of the oldest neighborhoods in Paris, but in a past time it served as home to the most select classes of society, especially since the Place Royale (which today is the Place des Vosges) was built. ). In fact, today you can still visit some residences and palaces that have been converted into museums, such as the Victor Hugo House or the Picasso Museum . Nowadays it also draws attention for its cheerful colors and for its wide cultural offer. And it is that in this place you will find a lot of design stores, galleries and cafes. In addition, it is considered the gay neighborhood of the city.

📖  The most visited tourist attractions in the world 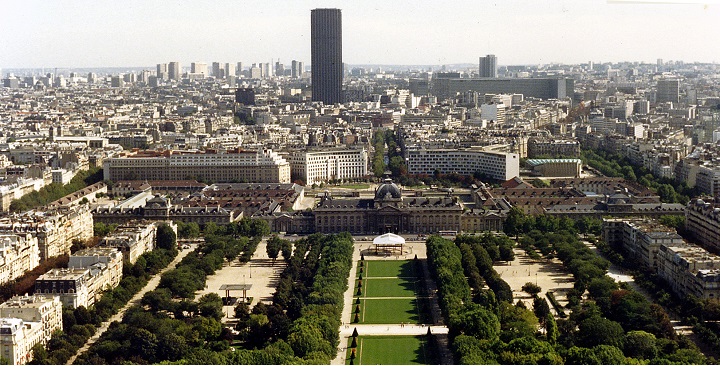 We also want to talk about Montparnasse, the neighborhood occupied by artists who were leaving Montmartre at the beginning of the 20th century. Later, political refugees from Russia and American writers, such as the famous Ernest Hemingway, would arrive there. The cemetery also stands out from this place, where celebrities such as Samuel Beckett, Baudelaire and Sartre are buried. 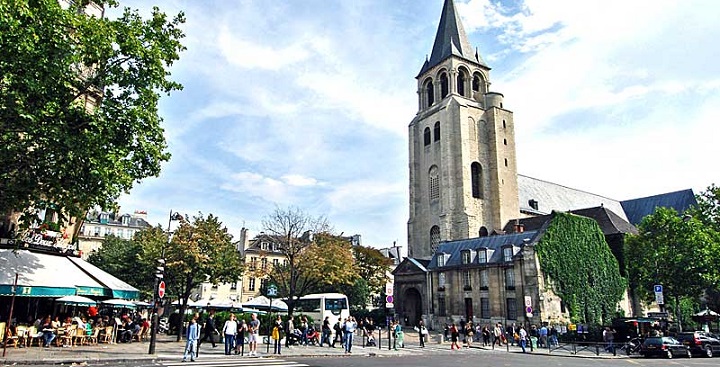 Finally, we want to talk about what is considered one of the most elegant neighborhoods in Paris. In Saint Germain you will find the oldest church in the city (Saint Germain des Prés), although it was almost completely destroyed during the Second World War. In addition, you can find some emblematic cafes, such as the Café des Deux Magots and the Café de Flore.