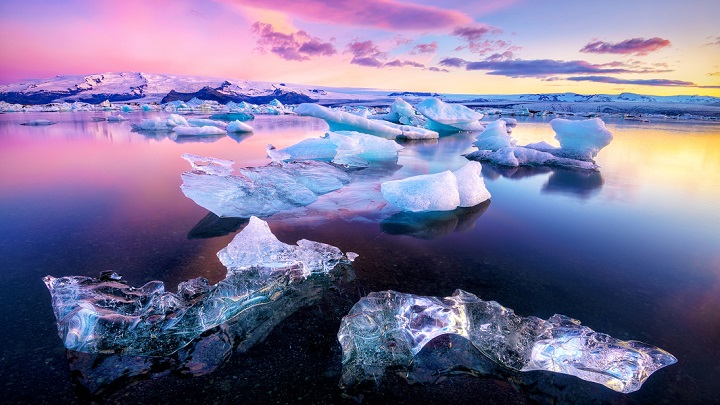 It may not be on your list of possible destinations, but the truth is that it is a country worth visiting. We are referring to Iceland , which hides some spectacular landscapes, being able to find monolithic glaciers, roaring volcanoes, deep forests, frozen mountains, surprising waterfalls … We must not forget that it is a country of contrasts and very sparsely populated, with completely wild regions . In addition, you should know that from this corner of northern Europe you will be able to contemplate the Northern Lights, a phenomenon that is worth knowing if only once in your life.

Today at Vuela Viajes we want to convince you that Iceland is an ideal destination for vacations. To do this, we are going to show you some of the most beautiful places in the country. It is about some places that they propose to us from the Condé Nast Traveler magazine. Would you like to join us? We assure you that you will not regret it! 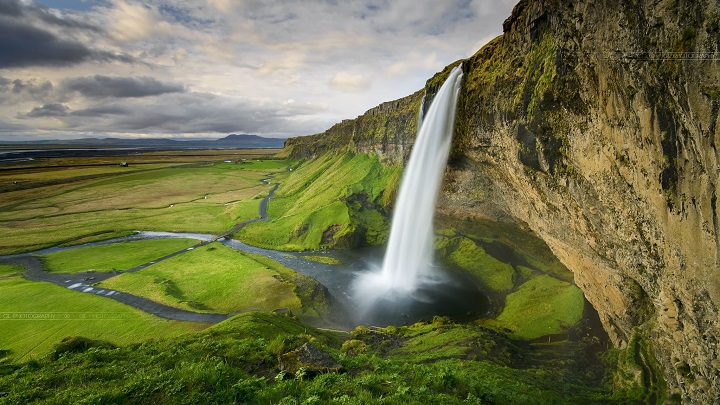 First of all, we must talk about Seljalandsfoss, a 60-meter waterfall located in the southern part of Iceland. You should know that it is possible to climb the slope of the waterfall and contemplate from the point of view in which the water is thrown into the void.

📖  Iceland: a trip to discover the country through its national parks 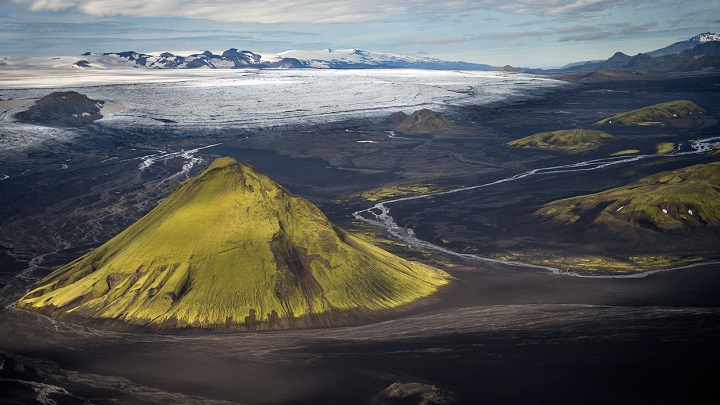 In the second place on the Condé Nast Traveler list we find Mount Mælifell, a volcanic cone that is completely surrounded by water. Surprisingly, it is a green spot, as it is covered in grimmia, a moss that grows on petrified lava. Of course, the moss changes color depending on the humidity of the soil. 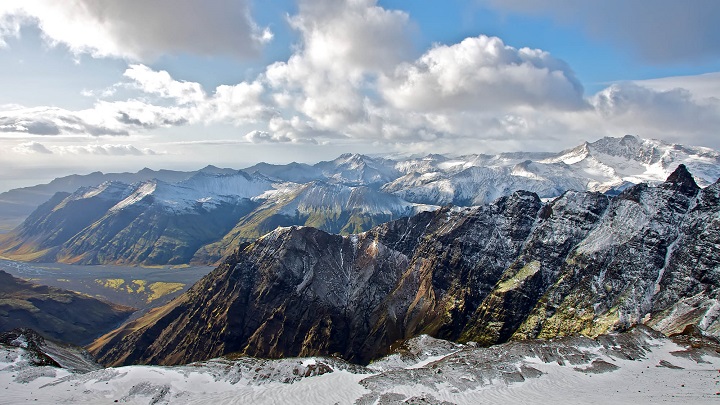 In third position in the ranking we find Vatnajökull, the largest glacier in the country and the second in Europe, so it is full of caves that are worth exploring. 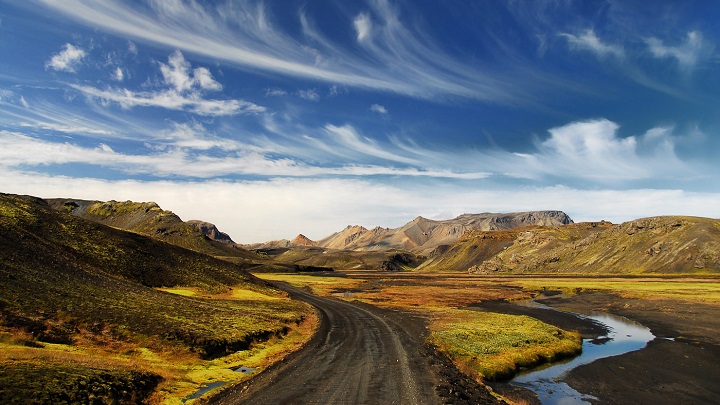 Landmannalaugar, a hot spring located south of the Hekla volcano, in the Highlands, could not be missing from the list. Due to the geothermal activity in the area, it offers a colorful landscape in which a great variety of shades can be found. 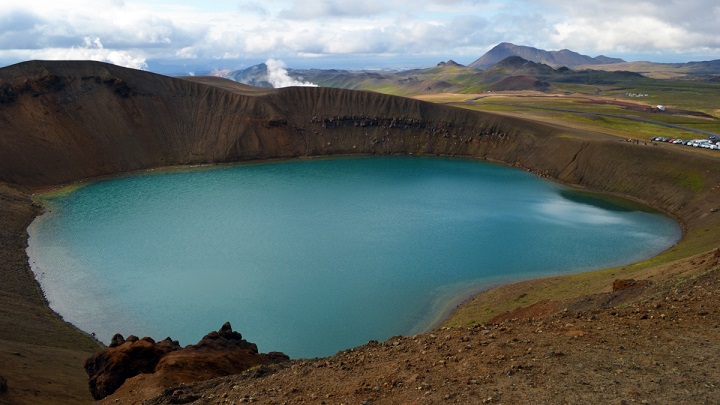 We also have to tell you about Vití, a crater located in the Krafla volcanic caldera . It is surprising for hosting a green lake, in which you can bathe if time permits. 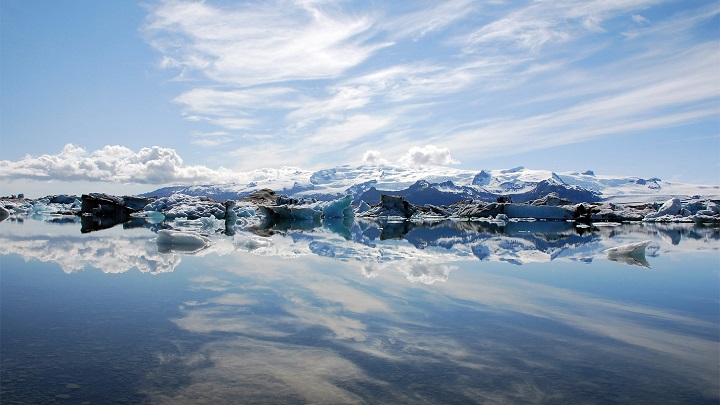 In sixth position in the ranking we find Jökulsárlón, the largest glacier in Iceland, as well as being the best known. You will love its bright blue icebergs . Also, you should keep in mind that the most intrepid can jump into it from a boat to float between them.

📖  The most important cities of Iceland 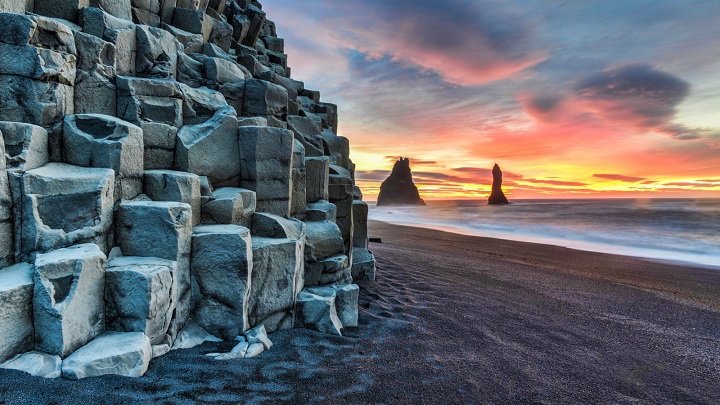 Nor could Vík be missing from the list, a town in southern Iceland that surprises with the spectacularly shaped basalt columns that can be found on the shore of Reynisfjara, an impressive black sand beach. 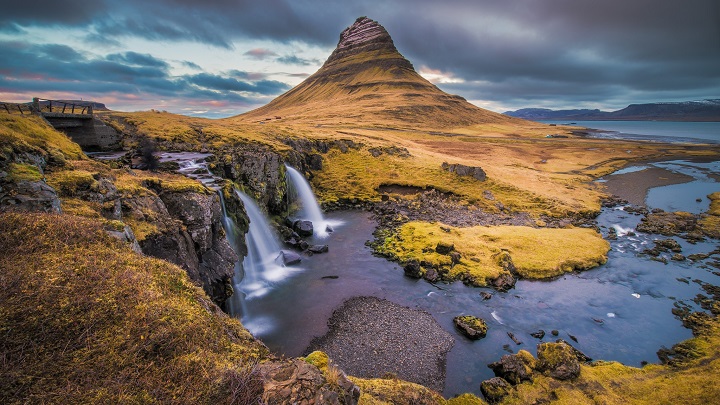 In eighth place on the list we find Kirkjufell, a volcanic mountain located near the city of Grundarfjörður. It is the most photographed mountain in the country, as it is one of the best places to see the Northern Lights. 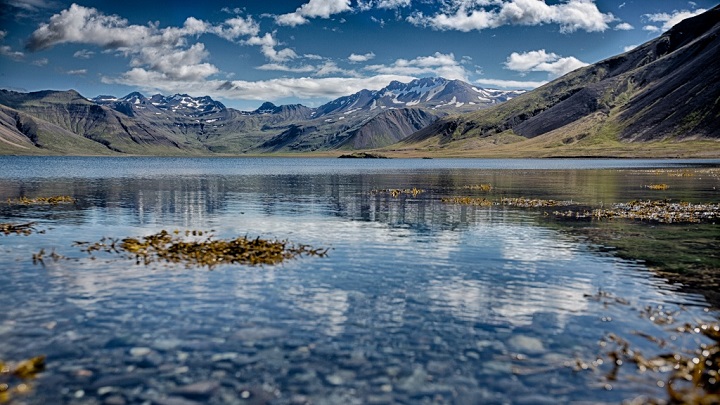 We also have to tell you about Westfjords, a peninsula located in the northwestern part of the country to which only 14% of visitors arrive. Thus, it is the ideal destination for all those who like solitude . Without a doubt, it is home to some of the most spectacular scenery in Iceland. 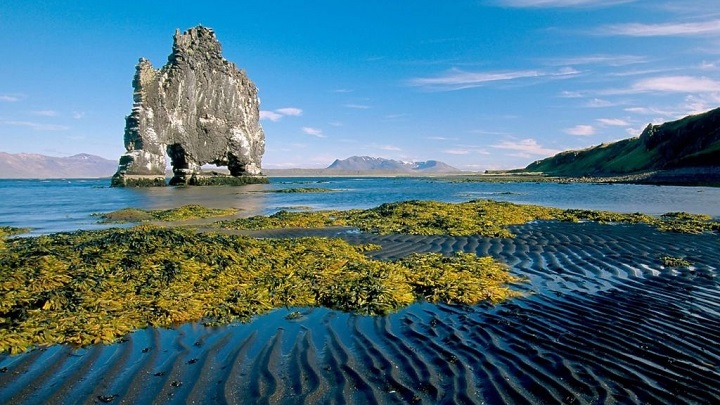 Finally, we have to talk about Hvítserkur, a geological formation created by volcanic magma a few thousand years ago. When the tide is out, it is possible to walk close to the rock. Also, you should know that very close is one of the largest seal colonies in Iceland.