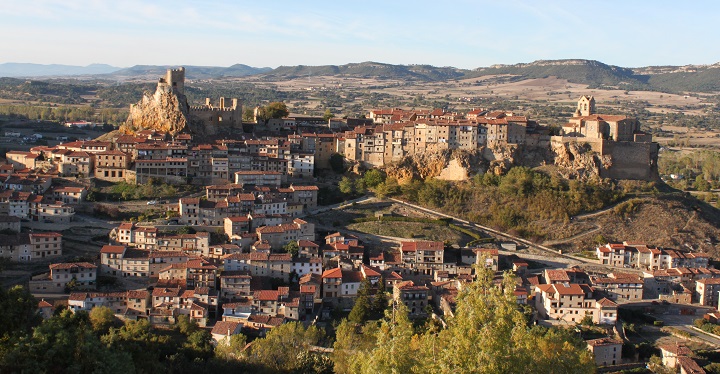 Did you know that Castilla y León owns 50% of the cultural heritage of Spain? Yes! Yes! As you are reading it! Knowing this information, it will not surprise you that from Vuela Viajes we recommend a visit to any of the provinces of the largest autonomous community in the country. And we must not forget that this territory has been the engine of some of the great events in history and the birthplace and residence of some illustrious figures: Isabel la Católica, Cristóbal Colón, Miguel de Cervantes, Miguel de Unamuno … In addition, Castilla and León offers impressive natural landscapes and exquisite gastronomy.

As you can imagine, there are many things you can do in this beautiful region. Of course, today we are going to propose that you visit its wonderful towns . To help you, we are going to tell you about some of the most beautiful. Would you like to join us? 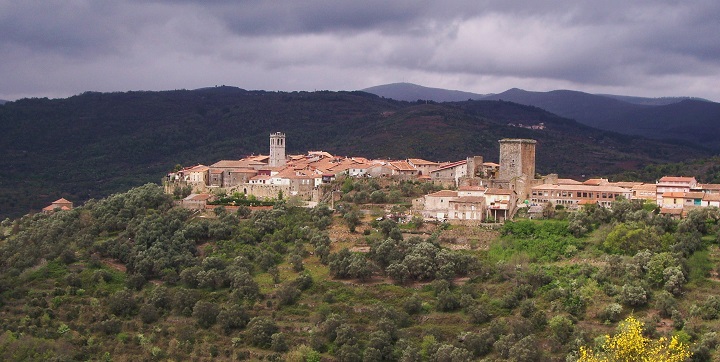 We are going to start by talking about Miranda del Castañar, a town located in the Sierra de Francia , in the province of Salamanca, which has a valuable architectural heritage and a beautiful natural environment. In fact, the historic center of this medieval complex has been declared an Asset of Cultural Interest. In addition, this town is known for having the oldest bullring of all.

📖  The Serra do Courel, a natural jewel in Galicia 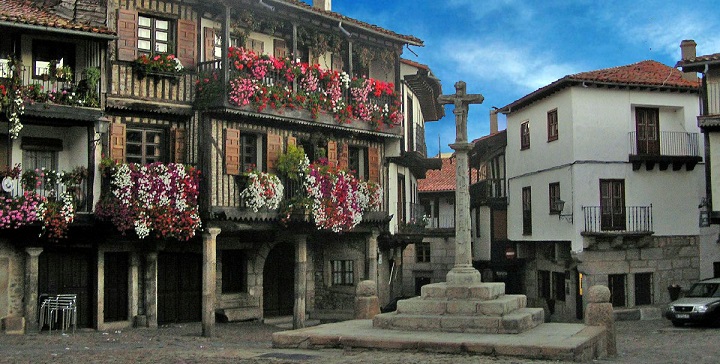 We continue in Salamanca to tell you about La Alberca, a town that is also located in the Sierra de Francia and that has the honor of having been the first rural nucleus that was declared a Historic-Artistic Site of Spain, in 1940. Its heritage and artistic wealth it’s amazing. In addition, it is one of the towns that improves has preserved customs and traditions, architecture and nature. 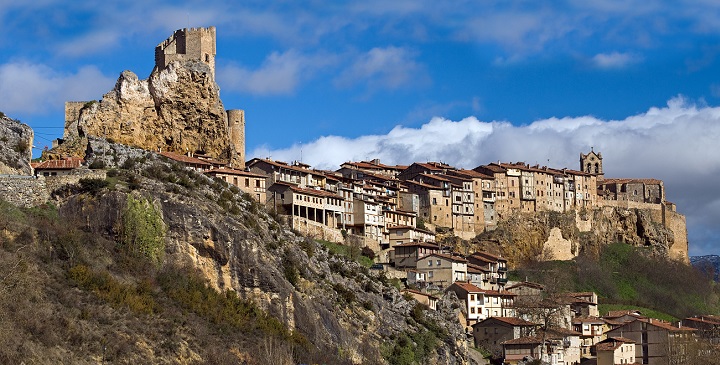 We continue our journey through the most beautiful towns in Castilla y León in Burgos, where Frías is located, whose origin dates back to the 9th century. With an urban case with a marked medieval air, Frías has the category of city, and that only has just over 200 inhabitants. The castle of the Dukes of Frías, the Church of San Vicente and the convent of Santa María de Vadillo stand out. 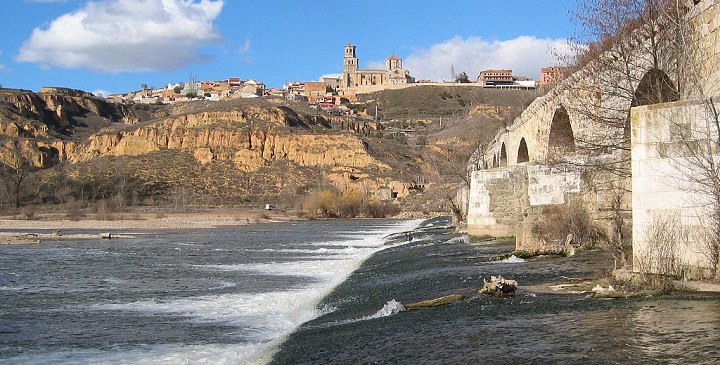 In Zamora we find Toro, a town declared a Historic-Artistic Site. Place of conflict between Christians and Muslims and home to kings, this town highlights the Collegiate Church of Santa María la Mayor, the Espolón viewpoint, the Alcázar, the remains of a 10th century wall and the Corredera and Santa Catalina gates. 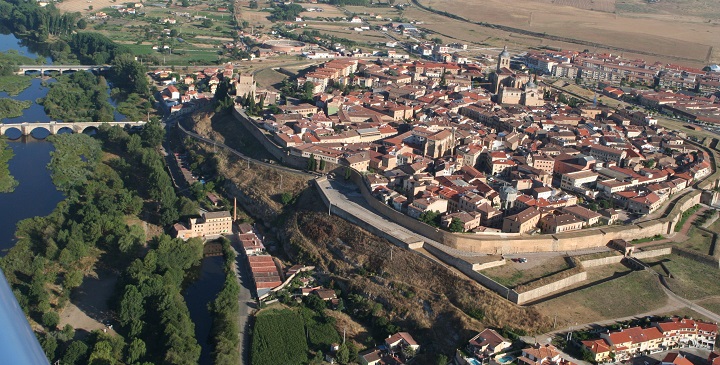 We return to Salamanca to tell you about Ciudad Rodrigo, a town that was also declared a Historic-Artistic Site, since within the walls of this fortified square there is an impressive heritage of religious and civil buildings , such as the Cathedral and the Castle.

📖  History and witches in Cervera 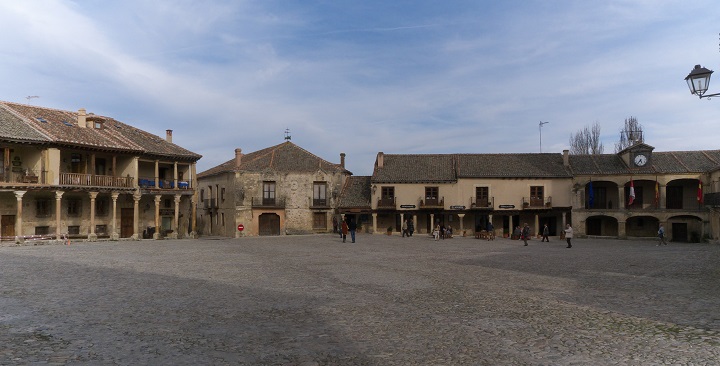 Pedraza could not be missing from this list, a town located in Segovia that was declared a Monumental Complex in 1951 thanks, among other things, to the fact that it has one of the most beautiful main squares in the entire community. In addition, you will love walking its cobbled streets full of emblazoned houses. 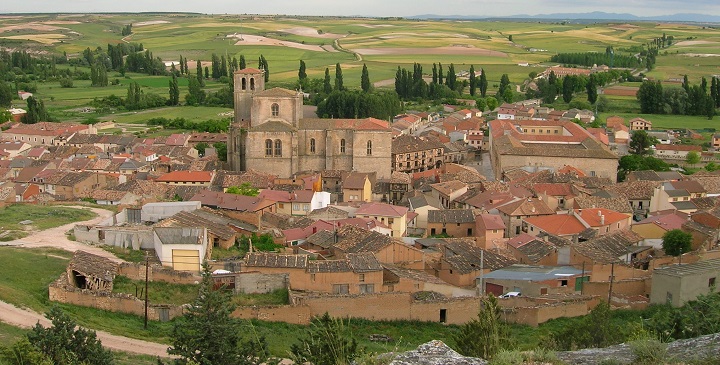 We return to Burgos to talk to you about Peñaranda de Duero, a beautiful medieval town that, as you can imagine, also stands out for its monumental heritage, with palaces, temples, Renaissance and Baroque mansions, collegiate churches … In addition, it is a land of great wines. prestige. 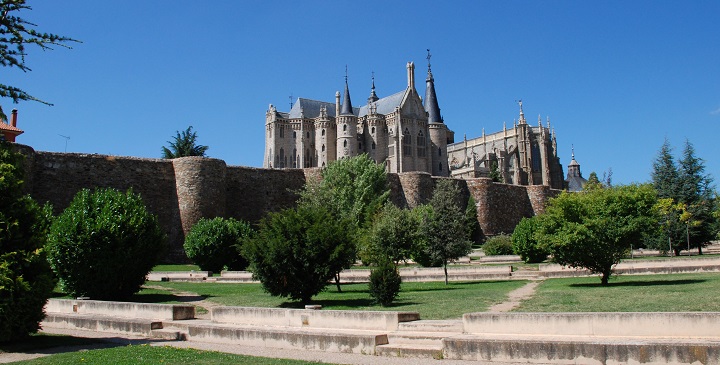 Knowing that we have left many beautiful towns in the pipeline, we are going to end our list with Astorga, which offers an important medieval legacy because it is part of the Camino de Santiago and the Via de la Plata route. Within its walled enclosure you can find churches, convents, and historic hospitals.